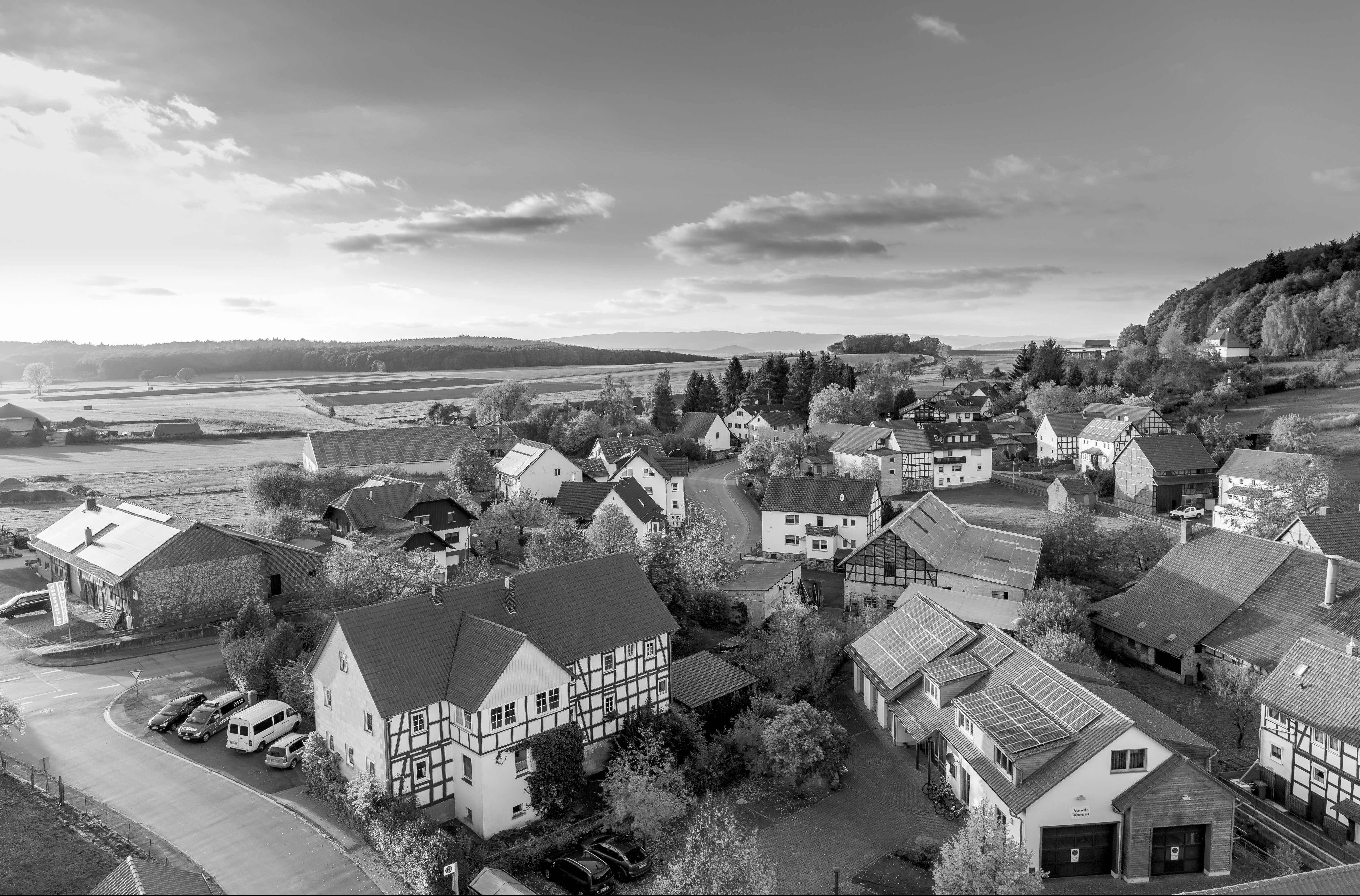 The findings of yesterday’s National Audit Office (NAO) report on homelessness in the UK were alarming. The problem has worsened significantly in recent years. The number of rough sleepers stood at more than 4,000 in the autumn of 2016, having increased from fewer than 1,800 in 2010. The number of homeless households in temporary accommodation has also risen, rising from fewer than 49,000 in March 2011 to around 77,000 in March 2017.

The report is right to point out that homelessness is a complex issue with various cases. It is also correct to highlight the role that housing affordability plays.

The UK is in the midst of a housing crisis. House prices in the UK have increased by an average of 300% since 1995 and in some areas of London by 1,000%. This lack of affordable housing can have a devastating impact on people’s quality of life and career prospects. Moreover, it leads to people delaying starting a family of their own which is not only upsetting for people who would love to have children, but will also create problems for the economy in the future. Furthermore, as highlighted by the NAO report, it is a major cause of homelessness.

Housing affordability is not a problem in many other countries. The UK has the highest average monthly rent prices in the European Economic Area, with the price of housing per square metre in the Netherlands 45 per cent less than in the UK. Moreover, in Germany the real price of housing fell in both the 1980s and 1990s, and was completely stable from 1991 to 2001. As for the UK, there was an annual percentage increase of 3.6 – the highest for any OECD country – during that period.

Why is housing so expensive in the UK when compared to other countries? The answer is simple: there are not enough houses. For example, the London Strategic Housing Market assessment revealed that in London alone, 50,000 new homes a year need to be built in order to accommodate London’s population. However, London’s new housing supply is only at 27,000 a year.