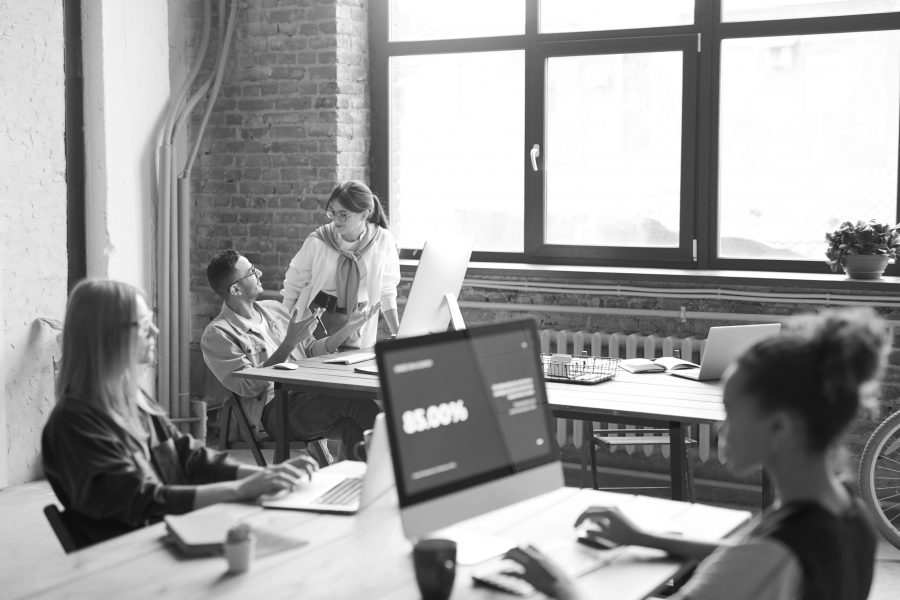 WeWork, with its space-as-a-service model, began a chain reaction that will have a lasting impact on the commercial property market

The term ‘smart building’ first appeared in an Iron Man comic from 1994, according to Propmodo’s Franco Faraudo. However, the real hero in the tale of proptech is undoubtedly WeWork – despite its recent troubles – and its flexible leasing model, which heavily relies on customer retention. Accordingly, its offerings need to put user experience at the core of their operations, something previously alien to landlords, whose main focus has always been on long leases and upward rent reviews. Considering we spend half our waking lives at work, why have we have put up with mediocrity in our workplaces for so long? Fortunately, times are changing. Just as green credentials are beginning to fetch a premium, improved user experience too is expected to command higher rents in the long run.

The rise of space-as-a-service is all about the efficient use of office space, with spare capacity a central concept. Spare capacity, as an economic term, describes the potential for use of an object, service or space not currently being used. It is closely linked with the economic concept of opportunity cost, meaning the lost value of all other alternatives when an individual choice is made. Put simply, it is the unrealised potential of an unused resource through its inefficient allocation. Currently, economic allocation of resources relies on the free market mechanisms of demand and supply, which intersect to create an equilibrium price at which a certain quantity of any resource is consumed.

Transaction costs will affect the demand for a good and thus the price, and critically the quantity consumed. As economist Carl Dahlman said in 1979, the cost of any transaction can be divided into three separate categories: