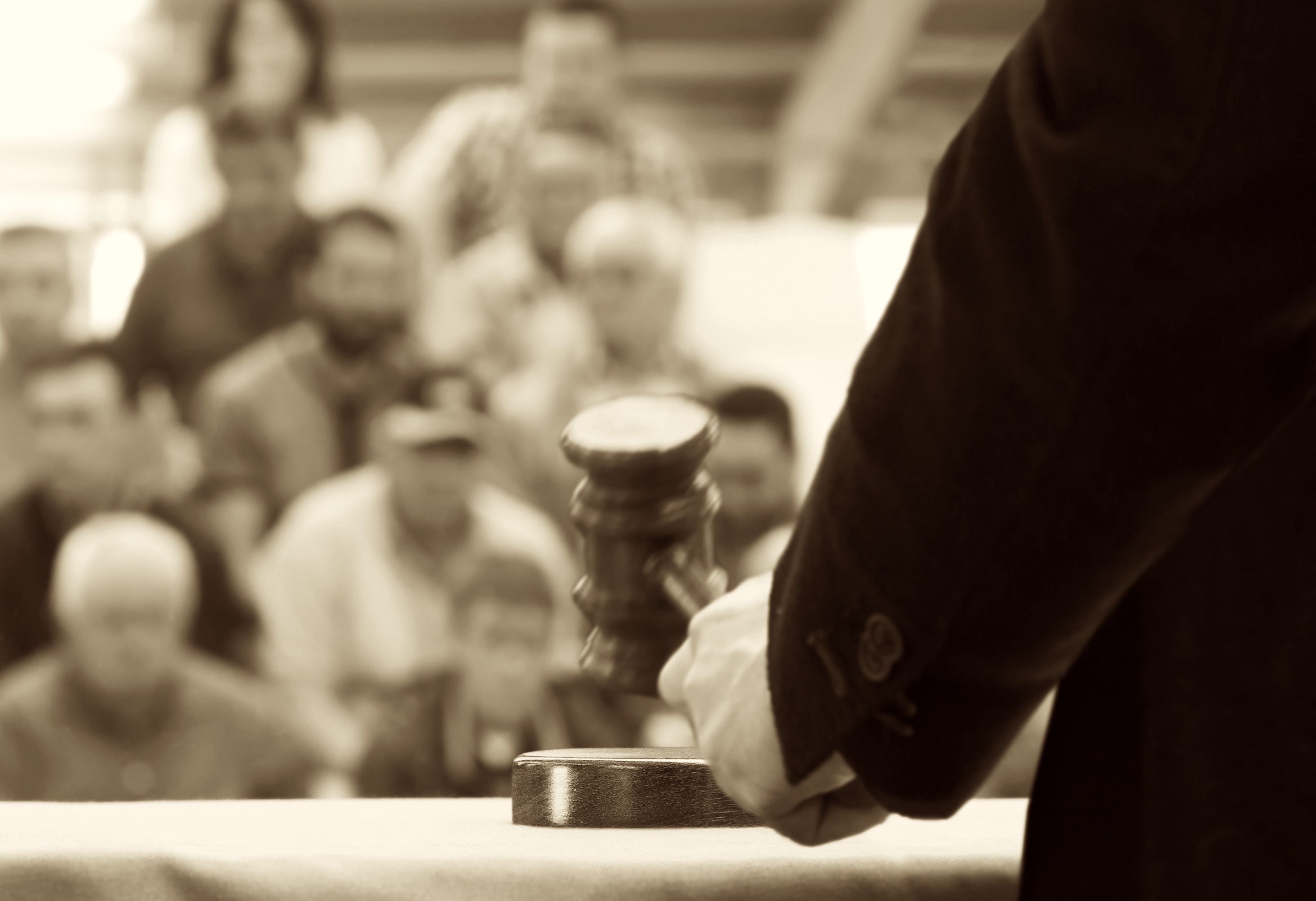 January is a difficult month for property auctions as there are too few to give any meaningful statistics. Indeed, in January there were just 9 auctions in the UK offering 430 lots, 316 of which found buyers. A conversion rate of 73.5% is in line with the national average during 2017.
The reason for the relatively small number of sales is two fold – firstly, many companies wish to sell before the December financial year end and secondly,  to hold an auction in January means that much of the marketing takes place during the seemingly endless Christmas break.
February, however, was flying as far as auctions were concerned – around 3,900 lots went under the hammer during the shortest month of the year. Of the 3,359 residential lots 2,657 found buyers showing a headline conversion of 80%. Just 530 commercial lots were offered during the month, 89% of which found buyers. More detailed analysis by region, sector and auctioneer is available from the Essential Information Group (www.eigpropertyauctions.co.uk)

During this January I penned the introduction to the 200th catalogue which my firm has produced since being founded 28 years ago. As I reflected on the changes over that period it brought home just what a difference in the market and public perception has taken place with regard to property auctions. Back in 1989 collective land and property auctions were few and far between.

The majority of the other auctions comprised a handful of lots, usually held above a pub or in the local town hall. The Auctioneer, Solicitor (they didn’t have conveyancers  in those days) and Client would go out for a nice lunch to discuss the reserve in a gentlemanly way when, at that time, the Client was happy to listen to advice. Now it seems that everyone is a property expert except, of course, those that are involved on a daily basis!

Perhaps no more than 10 or 20 attendees, including the auction staff would be in the room – and the sale would be held by the senior partner, whether or not he was beyond his “sell by date”!

Auctions were considered a sale of last resort – generally believing that only problem properties were entered and the buyers and sellers consisted solely of dealers, despite being advertised as a “public auction”. Public opinion was that ALL lots were sold cheaply – totally ignoring those that soar above all expectations following competition in the room. There are some dinosaurs that still believe this to be the case!

Today there are about 10 auction houses holding regular sales of several hundred lots, attracting an audience of between 500-1500 power sale.

Now, predominantly in the residential sector, the majority of sales, especially in the provinces, are to entered by private buyers and sold to private buyers. This development is probably due to programmes such as Homes under the Hammer and the utter frustration at the time it takes with private treaty sales between the offer, exchange (or fall through) and completion. Furthermore, 30 years ago most Estate Agencies were still operated by partnerships where standards and reputation were paramount – these days the integrity and knowledge of property seems to be lacking in some offices due to unrealistic targets and the ethos of ruling by fear rather than reward. As with Politicians, Policemen, Doctors, Solicitors, Bankers – to name but a few – Estate Agents have lost any respect they may have had from the public and, in some cases, rightly so.