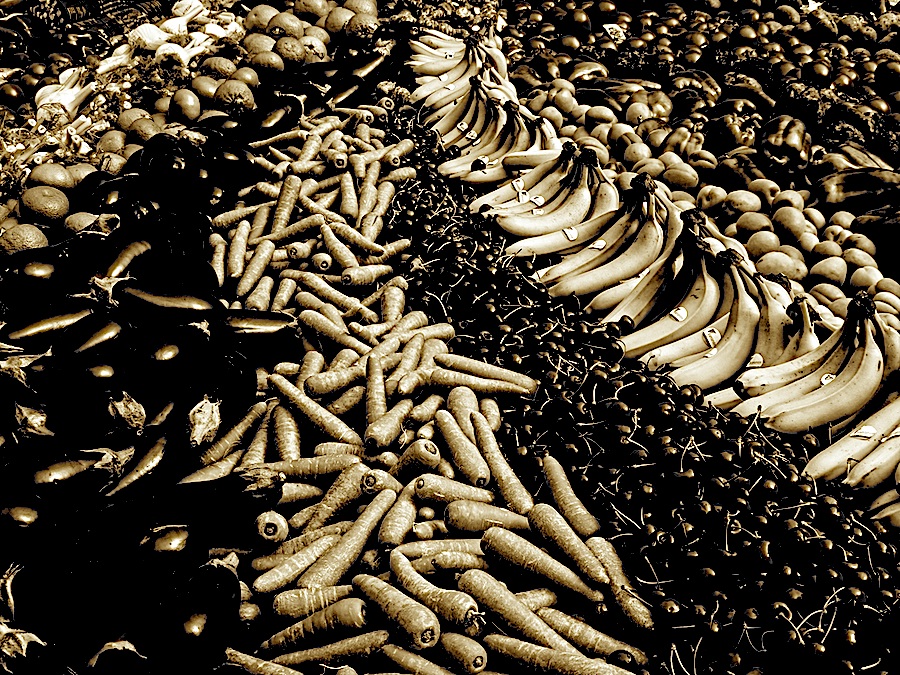 One-third of all food produced globally is wasted, representing a total value of about $940 billion per annum.2 Food waste therefore poses an enormous challenge for our planet and society – and this is likely to intensify, given that the world’s population is projected to grow significantly.

Given the breadth of these issues, food waste has been incorporated into the twelfth United Nations Sustainable Development Goal (SDG): Goal 12.3 aims to ‘halve per capita global food waste by 2030 at the retail and consumer levels and reduce food waste along production and supply chains, including post-harvest losses.’

Reducing food waste has been described as a ‘triple win’: for the economy, for food security and for the environment. Champions 12.3, which is a global food-waste reduction initiative, states that reducing food waste ‘can help feed more people, it can save more money for farmers, companies and households, while creating new business opportunities… and reductions can alleviate pressure on climate, water and land resources.’3 For investors, it is therefore important to understand the benefits to companies that can accrue from reducing food wastage so they can engage and encourage organisations to turn this challenge into an opportunity.

The financial opportunity from reducing food waste has been highlighted in a study conducted by the World Resources Institute (WRI) and the Waste and Resources Action Programme (WRAP), which found an overwhelming financial incentive to tackle food waste. In the 700 companies analysed, for every $1 invested in food-waste reduction, the median company realised $14 – a return on investment of 1,300%.4 Companies that operated ‘closer to the fork’ generally showed a larger increase in returns than those operating ‘closer to the farm’ for each $1 invested in food waste reduction. This is often because food retailers and food manufacturers are better able to match forecasts of supply and demand, as well as make changes to food packaging and labelling to cut surplus food and increase its longevity.

It’s worth pointing out that the study focused on firms ‘closer to the fork’ in developed countries. This was because of the lack of historical food-waste data available for companies involved in the agricultural production, storage and processing stages of the supply chain, and the lack of data from developing countries. In addition, there is at present an overreliance on the WRI/WRAP study. To assess fully the financial case for reducing food waste, more data and research is needed.

There are also several non-financial benefits to reducing food waste. Doing so means that more people can be fed from a given level of agricultural resource, which improves food security. Given that food waste can be greatest in developing countries at farm level, improving the efficiency of harvests can also have a significant positive effect on the livelihoods of farmers and local communities.

At the company level, organisations have the opportunity to bolster their brand, aid customer retention and attract more environmentally-minded customers because food-waste reduction efforts tend to be viewed favourably by the media and consumers.

THE ROLE OF INVESTORS

With the financial and non-financial benefits of reducing food waste so evident, it is important that investors encourage companies to respond to this opportunity and publish their performance data and future targets. UK companies can sign up to the Food Waste Reduction Roadmap, which guides companies on setting reduction targets, measuring food waste and acting to reduce it under the banner of ‘Target, Measure and Act’. The initiative covers the entire food supply chain, with the aim of halving food waste by 2030. Tesco and Ocado have both signed up.

Supermarkets have a central role in efforts to reduce food waste along the whole supply chain. Tesco is the industry’s UK pioneer for measuring and publishing its food waste, having started in 2013.6 For context, of the total food waste from Tesco’s upstream manufacturing, midstream retail operations and downstream households, domestic food waste contributed 77% of the total. Tesco’s retail operations, on the other hand, contributed just under 3%. Therefore, it is of vital importance that Tesco and other food retailers work with the whole supply chain in efforts to cut wastage.