Fortune tellers, economists, astrologers, forecasters and other fellow travellers – The Property Chronicle
Sign up for FREE now to get the weekly Property Chronicle Bulletin and never miss out on the latest insight from our expert contributors 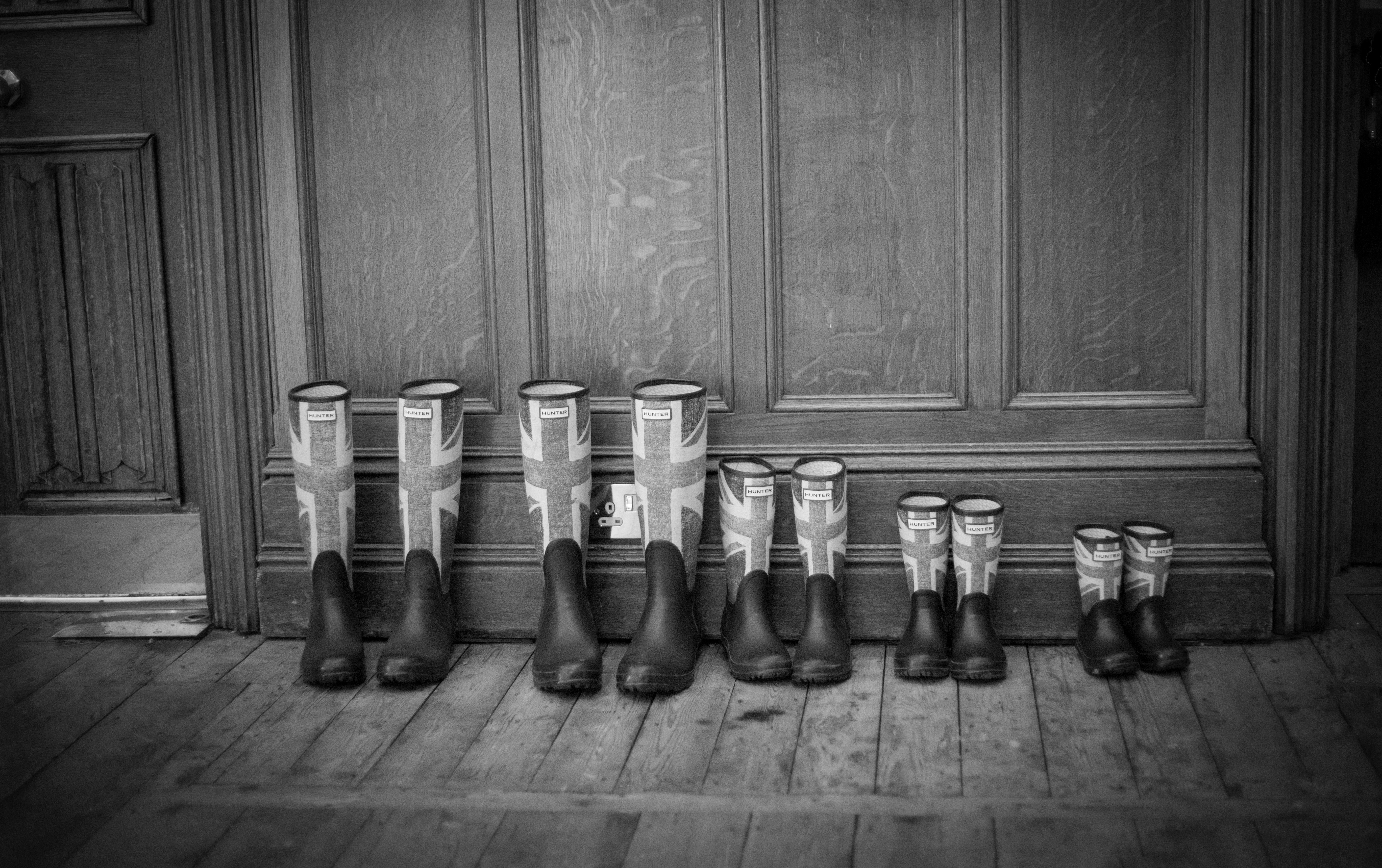 The Brexit referendum in the UK taught me a great number of different things. The most important one of which is that I never quite realized just how many experts there are out there willing and able to offer an opinion, write a headline, and drop a forecast at a moment’s notice.

One of the most insidious bi-products of the recent spate of referentitis that has broken out like a contagious rash in the UK, is the almost daily publication of forecasts relating both to the economy as well as the real estate market. These forecasts seem to come at you in a fast and furious manner. They come in every flavour, colour and hue under the sun and normally point to a vision of the future that appears to pass every conceivable statistical test apart from the most important one, that of good sense and sound mind. There is no doubt that the entire forecasting industry seems to have been re-energised by all things Brexit and managed to prove, once again, that anything can be forecast so long as you make enough assumptions about the world around you and ignore all the soft stuff that defies quantification but actually makes a difference.

The Brexit debate was shameful and heinous in so many different respects. No more so than the unwillingness, or the inability to question what should be questioned and, to push back against outlandish sermons from a sterile and desolate media. How can it be that we were all warned that a vote for Brexit would tantamount to economic suicide. Akin to a jump into a dark pit of the unknown. Yet, at the same time we’re informed that a vote in favour of Brexit would cost every family in the UK the precise sum of £4,000. How can this be? How can a vote be a jump into the unknown, where uncertainty and risk lie in wait, and yet be capable of effortlessly forecasting the cost of such a decision to every family in the land. How can we possibly rationalise a state of both uncertainty and uncanny accuracy in the same breath and manage to carry both thoughts in our head at the same time without degenerating into a pool of fuming sludge?

This wave of forecasting activity reminds me that it’s now more than 40 years since the real estate market began to attract the interest of forecasters, modellers, misfits and other assorted soothsayers. A group of otherwise sensible, ordinary, people who try to do something incredibly brave and extraordinary: to foretell the future of markets with an air of certainty, the virtue of a decimal point and the complete absence of a safety net. It’s sometimes easy to believe that the art of forecasting has come a long way over the past few years. That it has somehow become more scientific, robust, more credible, altogether more grown up than the reading of palms, or the casting of spells. I wonder. What progress there’s been is pure illusion, nothing but a mirage attracting all who are thirsty and in need of a number in order to think and move.

Real estate forecasting is very much a poor cousin of economic forecasting and that comes a long way below weather forecasting, tarot cards and the reading of tea leaves. In my time I have known a great many downturns in the market and countless recessions but most of them never happened outside my over-active imagination. What value then to be placed on a forecast of rental growth of, say, 2.78% in three years’ time? After all, such a forecast certainly possesses all the tell-tale signs of accuracy and confidence by way of decimal points and spurious quantification. As an industry we have learnt to lean on the illusion of such forecasts much as a drunk leans on a lamp post – as a crutch for support rather than illumination.