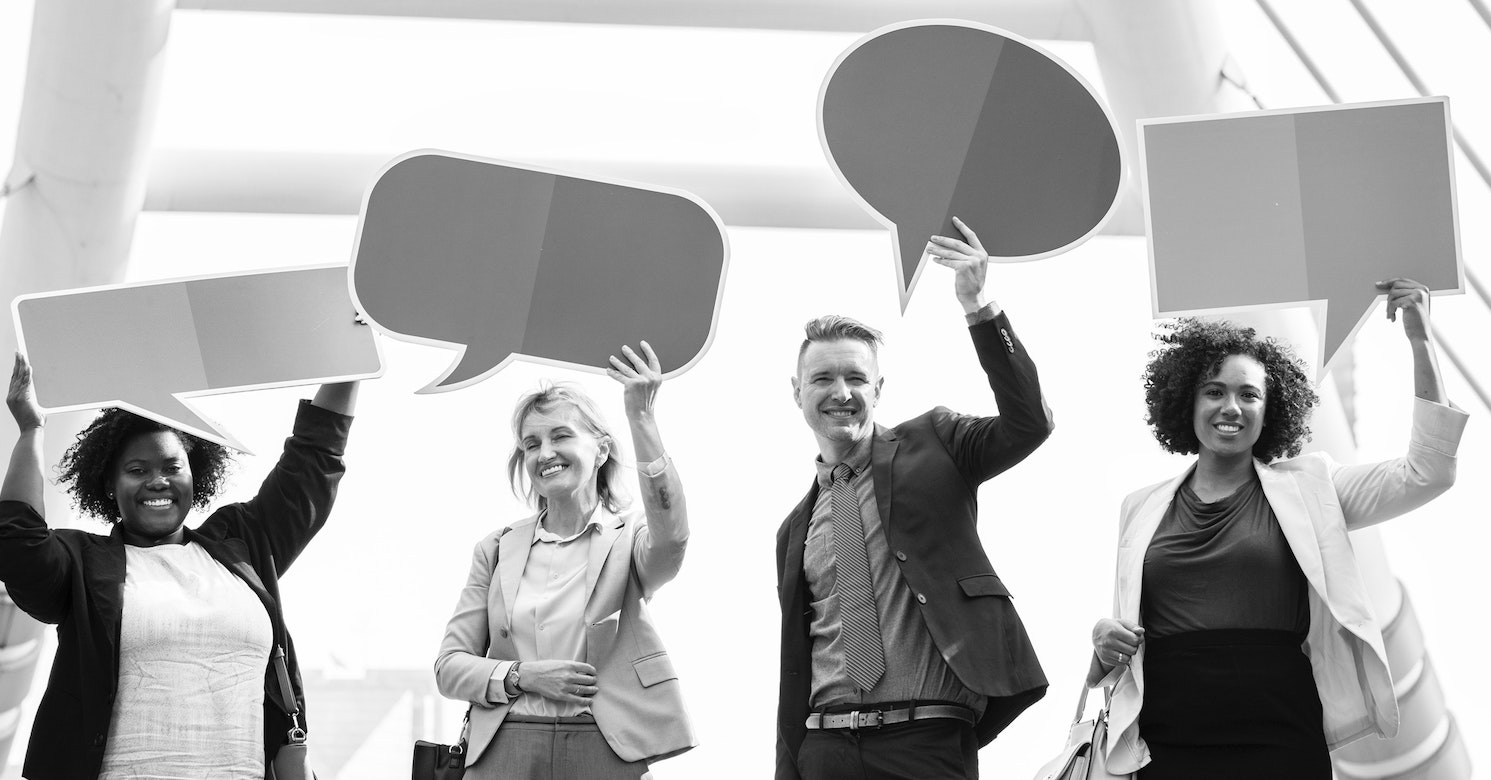 Most of us probably go through periods of serious scepticism regarding the nature and practice of democratic government. Indeed, having lived and worked in Singapore for a spell during the ‘reign’ of Lee Kuan Yew, I found myself pontificating, at times, on the benefits of ‘benevolent despotism’. In the present climate of ‘fake news’, turbulent populism, relentless advocacy, ‘echo chamber’ debate, dialogue mostly among the like-minded, and massive spending to manipulate public opinion, there is the grave danger of heightening that scepticism and heralding the role of absolutist leaders.

In his important and controversial book The People Versus Democracy, (2018), Yasha Mounk provides evidence of a significant decline in support for democracy in most Western countries, and a growing openness, including amongst the young, to alternative and more authoritarian models. He argues that the populism he terms ‘democratic illiberalism’ should be seen as a response to the undemocratic liberalism of the late 20th century which saw power held in the hands of unaccountable technocrats and a self-serving elite. There is a current tendency to conflate authoritarianism and populism, even though the latter ostensibly commits itself to democracy. Authoritarianism, however is what frequently results from the inevitable failure of populists in power to deliver their simple blazoned solutions.

Even though there has probably never been a better time to be alive, we are faced with several major issues confronting government: for the foreseeable future it is very unlikely that many governments can meet public aspirations for rising living standards, economic security, and social cohesion; the flaws of our democratic system are becoming worse with, for example, our main political parties becoming ever less representative of the people as a whole; and, social media, which is now the main site of civic political dialogue, is clearly better suited to protest, abuse and polarisation, and problem-solving and collaboration. It has been suggested that this combination of a failure to deliver change, of institutional decay, and of social media fuelled tribalism seems very likely to further increase public disenchantment with liberal democracy creating ever more fertile territory for populist illiberality (Taylor, 2018). Recently, however, in more progressive (some might say Panglossian) mood, I have found myself returning to the political school of thought that promotes the ideal of ‘deliberative democracy’ which has flickered on the more radical wavelengths of my mind over the years.

Rooted philosophically in the works of thinkers like John Rawls (1971), who advocated the use of reason in securing the framework for a just political society, and Jurgen Habermas (1981), who claimed that fair procedures and clear communication can produce legitimate and consensual decisions by citizens, deliberative democracy is a field of political enquiry that is concerned with improving collective decision-making in society. It emphasises the right, opportunity, and capacity of anyone who is subject to a collective decision to participate (or have their representatives participate) in consequential deliberation about that decision. ‘Consequential’, in this context, means deliberation must have some influence.

As a passionate ‘Remainer’ in the BREXIT debacle, I have been somewhat conflicted connecting the ‘will of the people’ to what I consider the ‘common good’ through democratic governance. Serendipitously, in my search for a solution I stumbled across a treatise by James Fishkin, entitled, Democracy When the People Are Thinking, (2018). In this extraordinary text, Fishkin explains what democracy would be like if the people were really thinking in depth about the policies they must live with, and if they really ‘deliberated’ using good information about their political choices. He argues that deliberative democracy is not a utopian ideal, but a practical solution to many of democracy’s ills. It can supplement existing institutions with practical reforms, and be applied at all levels of government and for many different kinds of policy options.