Four Freedoms State Park: the spiritual heart of New York – The Property Chronicle
Sign up for FREE now to get the weekly Property Chronicle Bulletin and never miss out on the latest insight from our expert contributors 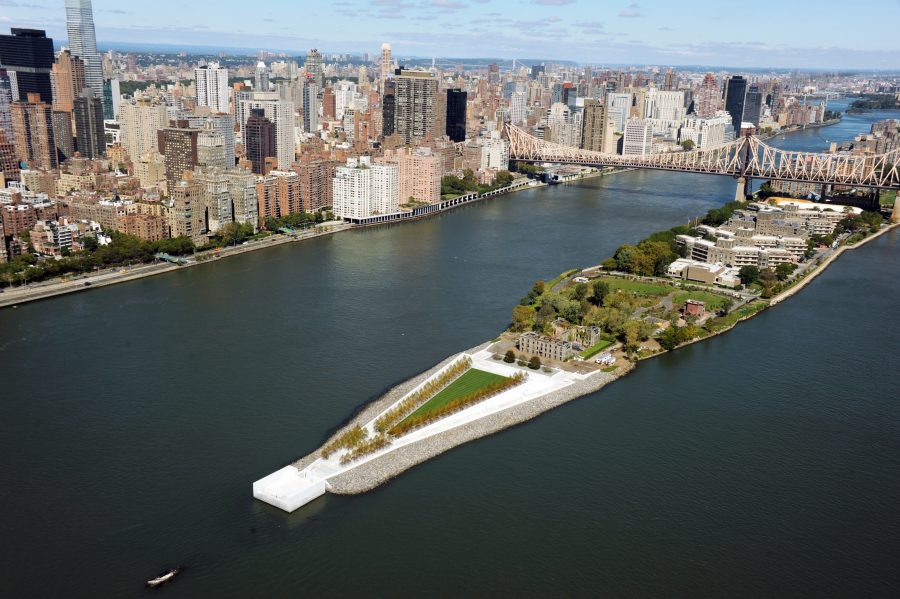 Louis Kahn’s greatest piece of architecture wasn’t a building at all – and wasn’t completed for decades after his death.

At Derwent London, we have always drawn inspiration from architectural past masters. One such was Louis Kahn (1901-74), an American architect based in Philadelphia who founded his own practice in 1935. He also served as a design critic and professor of architecture at Yale School of Architecture from 1947 to 1957. Kahn designed some notable buildings: the Kimbell Art Museum in Fort Worth (1967); the Salk Institute in San Diego (1965); the Yale Center for British Art in New Haven (1969) and the National Assembly Building of Bangladesh in Dhaka (1982).

However, I have chosen a lesser-known Kahn project, which wasn’t an actual building at all. The memorial built to honour Franklin D. Roosevelt was constructed as a four-acre park on Roosevelt Island, a small strip of land stretching out across New York’s East River; it is bounded on one side by 30th Street and on the other by the Queensboro Bridge, with a clear view of the United Nations Secretariat Building.

Kahn was asked to design the park together with an accompanying monument of President Roosevelt, in what happened to be one of his last works before he died in 1974. However, the project was substantially delayed due to funding problems and not actually completed until 38 years after Kahn’s death. His designs were continued by Mitchell Giurgola, an architect who kept strictly to Kahn’s original intentions. It was an exhibition at the Cooper Union in 2005 that brought attention back to Kahn’s project and helped it ﬁnally move forward, although building work was not actually initiated until 2010. The park and monument were eventually dedicated in a ceremony on 17 October 2012. Participants included former president Bill Clinton and former mayor Michael Bloomberg.