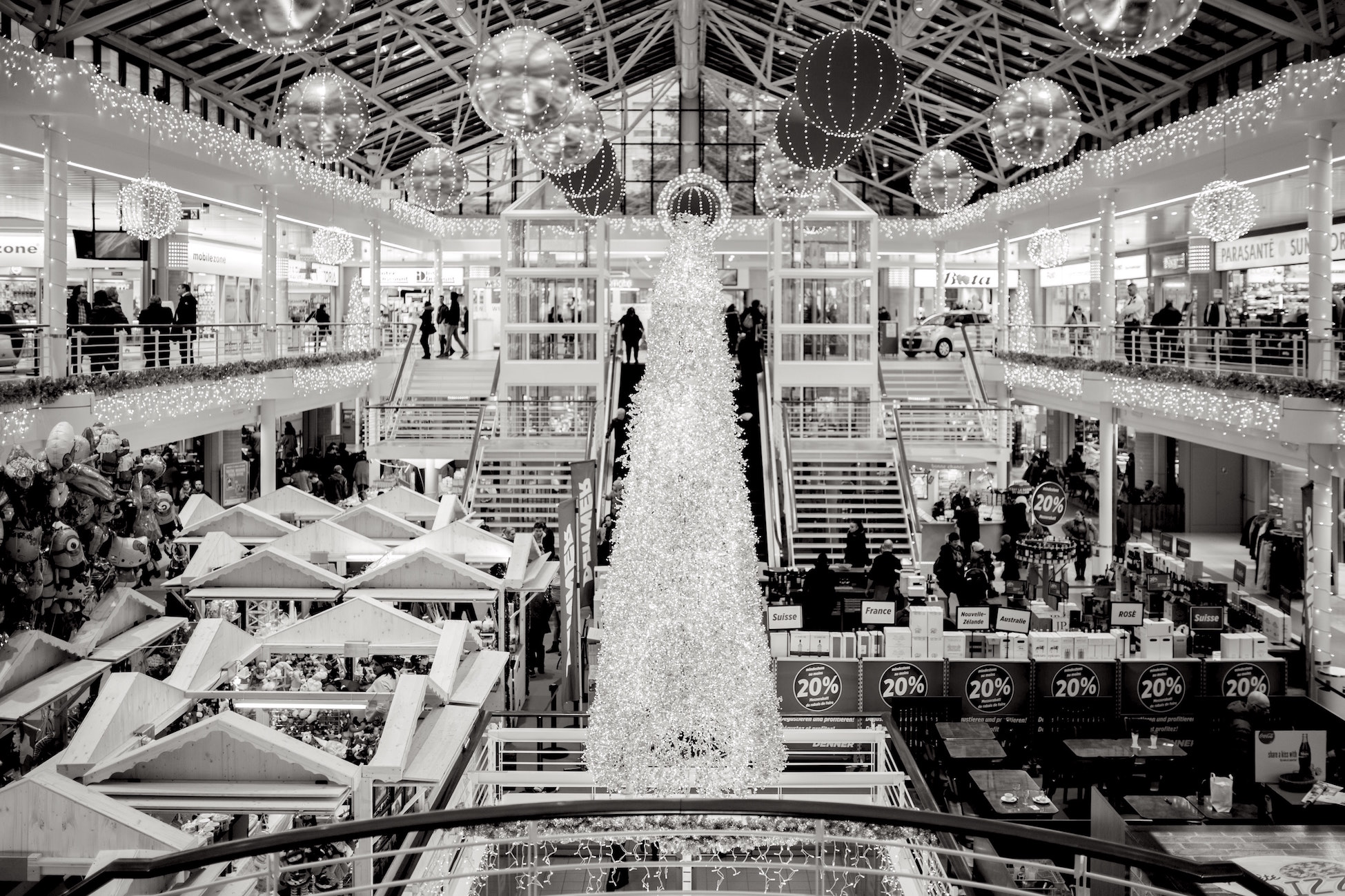 Retailers will seek to cap a strong year this holiday season by doubling down on strategies to draw online shoppers into stores, reward their loyalty in new ways and ensure that toys are available at every turn.

Retailers worldwide are riding a wave of optimism this holiday season, propelled by robust financial results in this year’s first three quarters, the strongest consumer confidence levels in 18 years, and a growing sense that online and in-store efforts are harmonizing.

The strategies that best ensure the success of this holiday season are those that entice shoppers into stores, whether to pick up an order made online or to initiate a new purchase. Here are four trends commanding much of retailers’ attention this season.

Look no further than retailers’ second and third quarter results for evidence of their momentum heading into this season. Last week, Walmart, Macy’s, Nordstrom and others posted strong gains in same-store sales. Several, including Macy’s, Walmart and Home Depot, raised their earnings guidance for the year.

U.S. retailers are reaping the benefit of an economy with decades-low unemployment and steady wage growth. U.S. retail sales in the year’s first half were up 5 percent from a year ago. This all factors into forecasts like that of the National Retail Federation, which predicts November-December sales will grow by as much as 4.8 percent from last year.

Expectations are even higher for online sales, which research firm eMarketer anticipates will increase by 16.3 percent from last year’s November-December total.

Retailers are responding to these heady gains by promoting additional programs to meld online and in-store shopping.

Few programs are getting as much attention and effort from retailers this holiday season as Buy-Online/Ship-To-Store, often called BOSS. It’s the more robust cousin of earlier Buy-Online/Pickup-In-Store, or BOPS, programs.