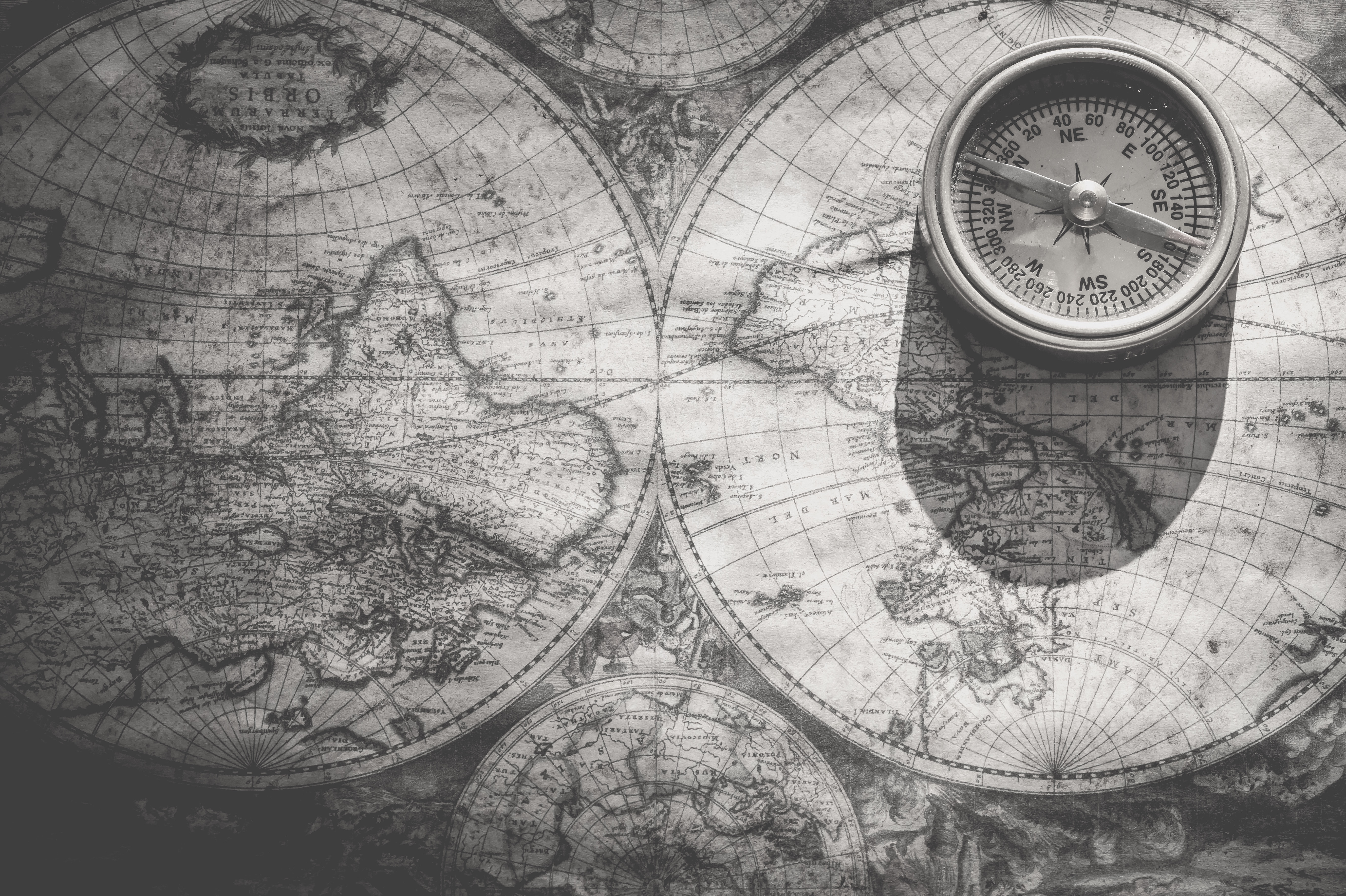 In 1986, a well-known African-American economist travelled to South Africa for a conference on the role of business in helping to overcome racial divisions in that country. Three years later, Professor Walter E. Williams of George Mason University published a book titled South Africa’s War against Capitalism.

Racial discrimination in the country, he wrote, was not a result of free enterprise. Instead, it was a consequence of the government’s attempt to protect white workers from their black competitors. “If capitalism can be described as the unfettered operation of the market in the allocation of society’s scarce resources,” he concluded, “then apartheid is the antithesis of capitalism.”

Today, the South African government is, yet again, undermining the country’s market economy and racial tensions are on the rise. To save themselves from economic collapse and rising racial tension, South Africans of all colours should read William’s sage words and, maybe, invite him to visit South Africa once more.

In 1989, when Williams’ book came out, South Africa was still run by the white-minority government. Both the African National Congress (ANC) and the South African Communist Party (SACP) were banned. Their leaders were either in exile or, like Nelson Mandela, in prison. Communism was very much alive and engaged in an ideological struggle against free nations throughout the world. South Africa, meanwhile, faced international sanctions and opprobrium.

To ease the economic and political consequences of isolation, the government portrayed South Africa as a Western bulwark against communism. The communist threat in Southern Africa was real enough, but that did not make the South Africa a free country. The black majority lacked political representation, while the economy was over-regulated and increasingly dominated by state-owned enterprises.

South Africa’s racial history is, to put it mildly, complicated. In some provinces of what became the Union of South Africa in 1910, Africans lacked most of the basic political and economic rights. In contrast to Transvaal and Orange Free State, Africans in the Cape Province enjoyed greater equality with whites, including the right to vote.