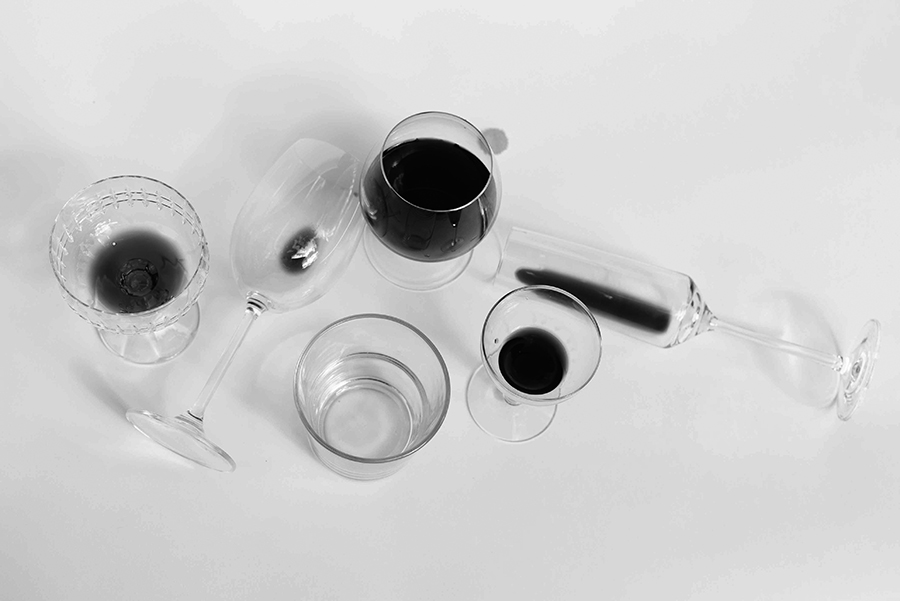 In this fifth chapter of his professional memoirs, to be published in six parts, Oliver Ash recalls how one of the greats of Paris real estate helped shape his career in the boom of the late 80s. To read or re-read the first four chapters of French Reconnection, please follow the link at the bottom of this piece.

Miles above all: Copeland and the Beaujolais party

Although Miles was omnipresent by fax and telephone, he only came to the office irregularly. As John Sanders was going to be in Spain from now onwards, this only left one other senior person to colleague with. But this was no ordinary human being. This was Marc Copeland, a larger than life, confident South Londoner, the Harry Redknapp of Paris property, who loved the feel of the deal and had become an industry expert in retail warehouse and light industrial developments.

Marc took me under his wing to some extent and cleverly tried to get me onside in the office politics dividing his department and ours. In order to do this he had to juggle the numerous chips on his shoulders. He was all too conscious that John and I had somewhat posh accents, at least compared to his. Furthermore, we dealt in snobby Haussmanian offices while he trawled around in the suburban mud of the industrial property world. We had our well-heeled investor partners to finance our schemes, while he had to negotiate with the grubby little banks. So as attack is the best form of defence, he was always taking the piss out of us.

He taunted us for being speculators in high-value square metres, not real property developers. He informed us that we managed the construction side of refurbishment projects like amateurs and only made the huge profits we made due to massive yield compression. He was always good humoured in his banter and he wasn’t wrong. During the period of 1987-1990, prime Paris office yields went from 6.5% down to 4%. This meant our results were consistently fabulous while his were merely impressive, as he slaved away with ruthless efficiency and great project-management skills in a market segment where yields stayed stubbornly at 10%. He also took the piss out of John being officious and ponderous. Marc would proclaim loudly, to anybody who was prepared to listen, that if John noticed fire had broken out in our offices he would react by sending a memo to his secretary asking her to deal with it while everything burnt to a cinder around him.