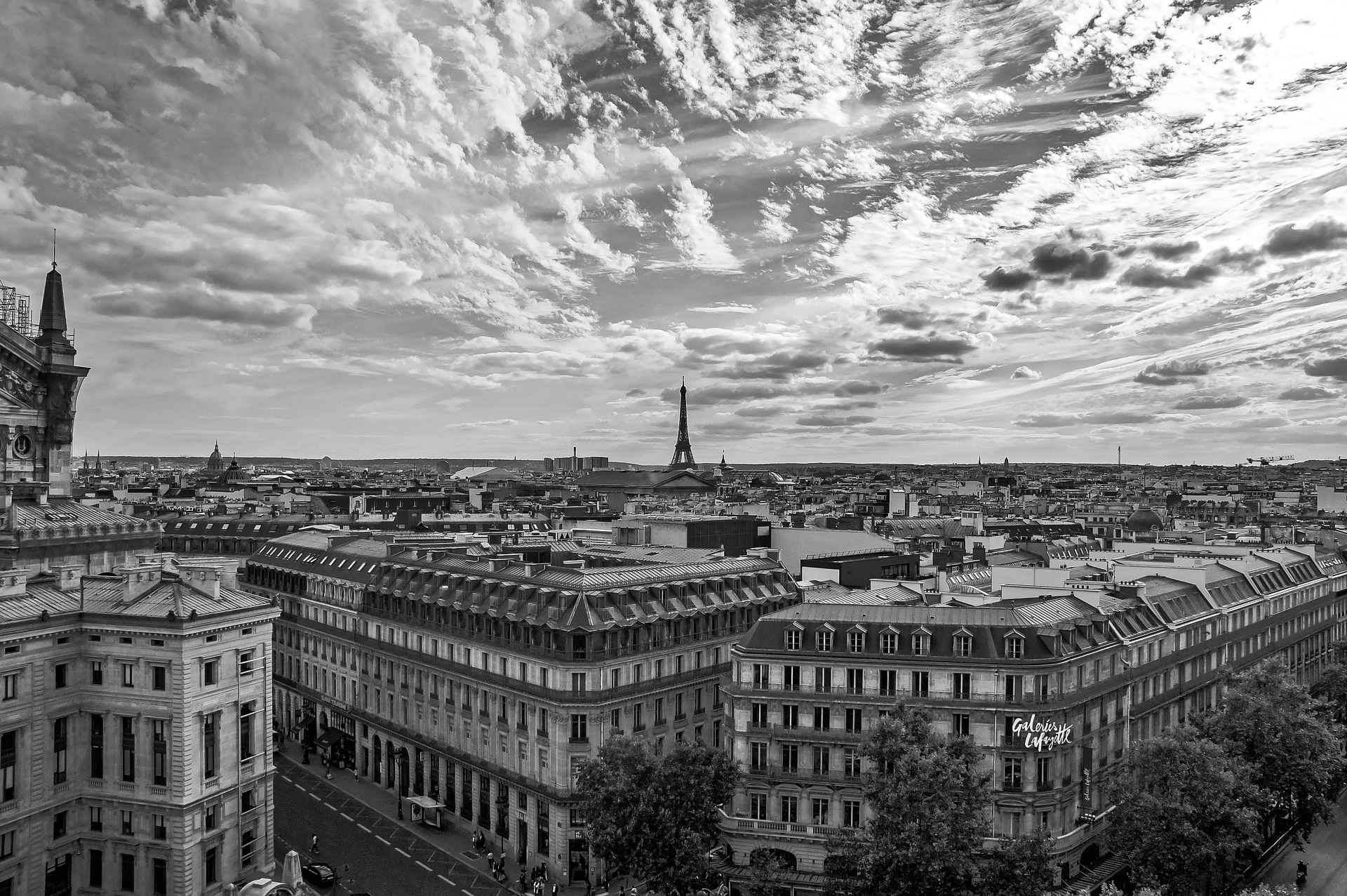 In this fifth chapter of his professional memoirs, to be published in six parts, Oliver Ash recalls how one of the greats of Paris real estate, Miles d’Arcy Irvine, helped shape his career in the boom of the late 80s. To catch up with the first four chapters, please follow the link at the bottom of this piece.

Miles above all: the Haussmann Tronchet project

In my time at Ciprim we worked on some fascinating projects. One was a collection of buildings on the Boulevard Haussmann, which we refurbished in partnership with Rodamco, including a ‘hôtel particulier’, Le Beauharnais, where Napoleon’s Josephine used to live. We commissioned L from my Hampton days to arrange the eviction of a dozen tenants, mostly ground-floor shops, a plan which he contrived to nearly ruin by being too nice.

One devious occupier of a small top floor flat sold him a tragic sob story, got L to pay him an eviction indemnity from L’s own money up front and then refused to move out. L was a more convincing actor in other cases though. He had to pretend to be a hairdresser when attempting to buy an option to acquire the hairdresser’s business, then a restaurateur when negotiating the purchase of an option to buy the café-bar lease round the corner. This went on for eight different shops. L became a master of disguises. In the end we succeeded in buying out all but two of the shops without being blackmailed by those who might otherwise have seen a massive and lucrative real estate deal behind all this.