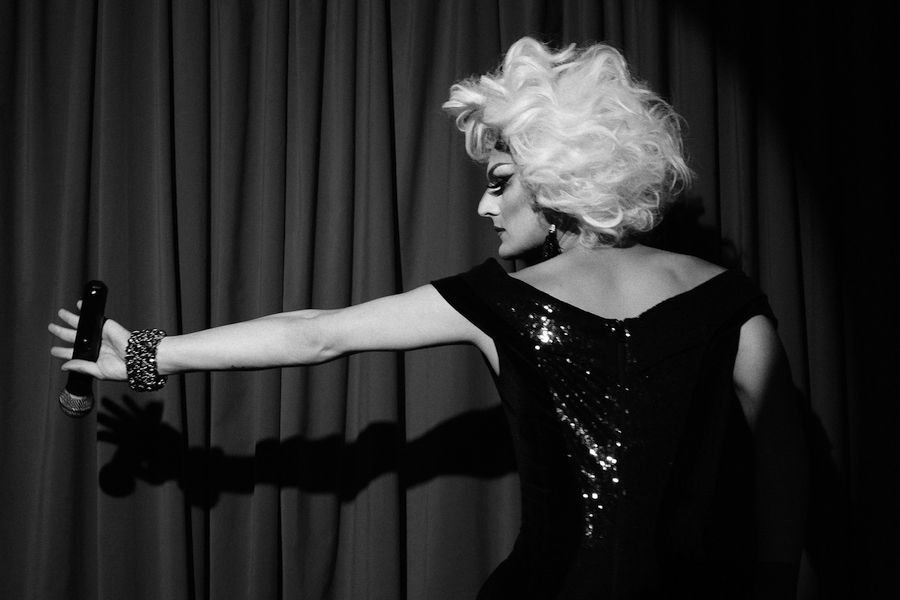 In the fourth chapter of his professional memoirs, a Francophile continues his tales of Parisian real estate – and tells how comedy cabaret led to his big career break.

In my years at Hampton’s in Paris between 1983 and 1987 the markets were improving and we had enough business to sustain us, but only just. We were not big enough and not professional enough to develop a broad-based international real estate advisory business. The bosses, Llewellyn and Marsaleix, were busy trying to advise on major, opportunistic deals but there seemed to be no overall strategy. The rest of us on the shop floor were just scrambling around for business wherever we could find it.

I concentrated on English-speaking international ‘clients’, as the French called them, but they weren’t really clients at all in the British sense. There was Lotus (whose lawyer was a certain Christine Lagarde), Network Systems, Vorwerk and Pink Soda, to name but a few, companies that simply happened to contact us on a one-off basis looking for office or retail space. We hardly ever developed a long-term relationship with any of them. We were operating like salesmen rather than chartered surveyors.

The other problem was the commission arrangement. We were remunerated partly according to the amount of commission we brought in and partly according to the overall success of the team. This meant that it was more lucrative for one of us to do a letting quietly and quickly, splitting fees with a third-party agent, rather than bring the new instruction into the office and risk letting a colleague find the tenant. This was not good for the business. In the end it was the commission arrangements that finished off the company, but I shall come back to that.

In the meantime I gained much experience of negotiating deals and securing commissions but precious little real estate knowledge. I got to know the West End and business districts of Paris like the back of my hand, disproving my fear when I first arrived in the city that such familiarity would be quite impossible.

Some amusing instructions came my way: a request to carry out a structural survey of Laura Ashley’s chateau near Lille was totally beyond my level of competence, but I had the presence of mind to take the instruction and sub it out to a friend who was a structural engineer, thus gaining a day out visiting a beautiful castle with no report to write but still half the fee.