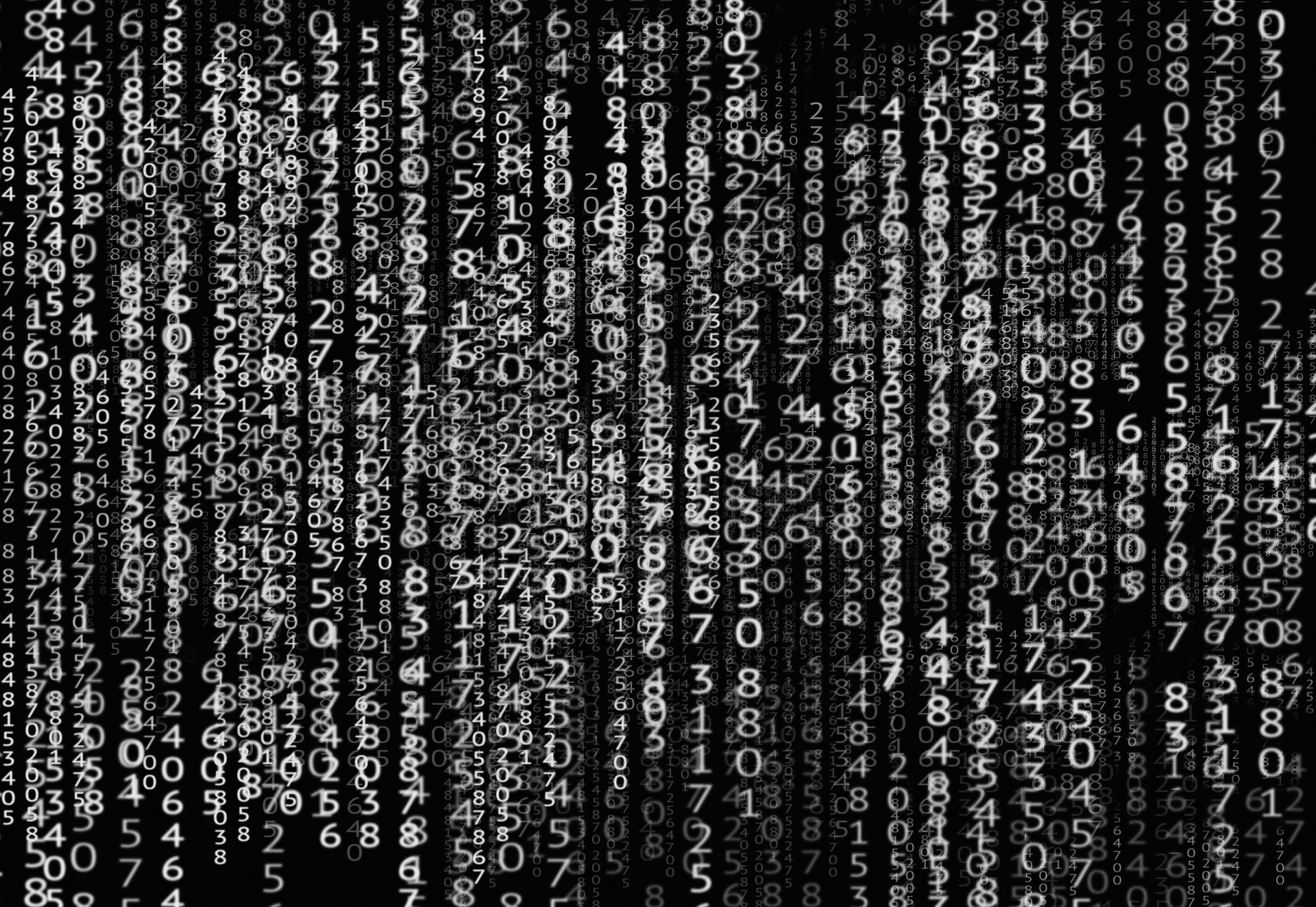 A few years ago, I heard of a survey in which people were asked what language they would most like to learn. I expected the result to be Mandarin or Spanish or similar, but in fact the younger cohort responded Python. That a programming language would even enter someone’s head as an answer amazed me. I decided on the spot to learn to code.

With no background in computing, I flailed around at the start, until a friend gave me a book called The First 20 Hours – How to Learn Anything Fast. This self-help book explains how to quickly pick up various skills, including yoga, windsurfing, playing the ukulele, touch typing and, towards the end of the book, programming. My friend was enthusiastic and urged me to try it, but I was sceptical.

The author, Josh Kaufman, has a distinctive approach to learning. He begins by examining his own limited knowledge of whatever skill he desires to learn. He then identifies ‘a loveable project’ to tackle. These steps lead him from a vague idea of what is required to a clear list of key sub-skills. For coding, he knew that programmers write programmes, which suggested to him that it’s a creative exercise that can be done in many ways. Using this framework, and relying heavily on Google searches, he was sufficiently competent to ‘beat some code into submission’ after 20 hours.

Since Kaufman’s book seemed to be pitched at total novices like me, I started to grind my way through its 60-page chapter on programming. Within a few weeks (though not 20 hours), I was hooked on coding for three reasons:

Community spirit. Experienced developers and those learning how to code share ideas with each other via websites like Stack Overflow. The openness and unreserved willingness to collaborate is something I had never experienced before in a learning environment and I found it exhilarating.

Speed. Once written and working smoothly, a piece of code (that is, a programme) will churn through vast volumes of data, performing mathematical or logical or linguistic operations at lightning speed.