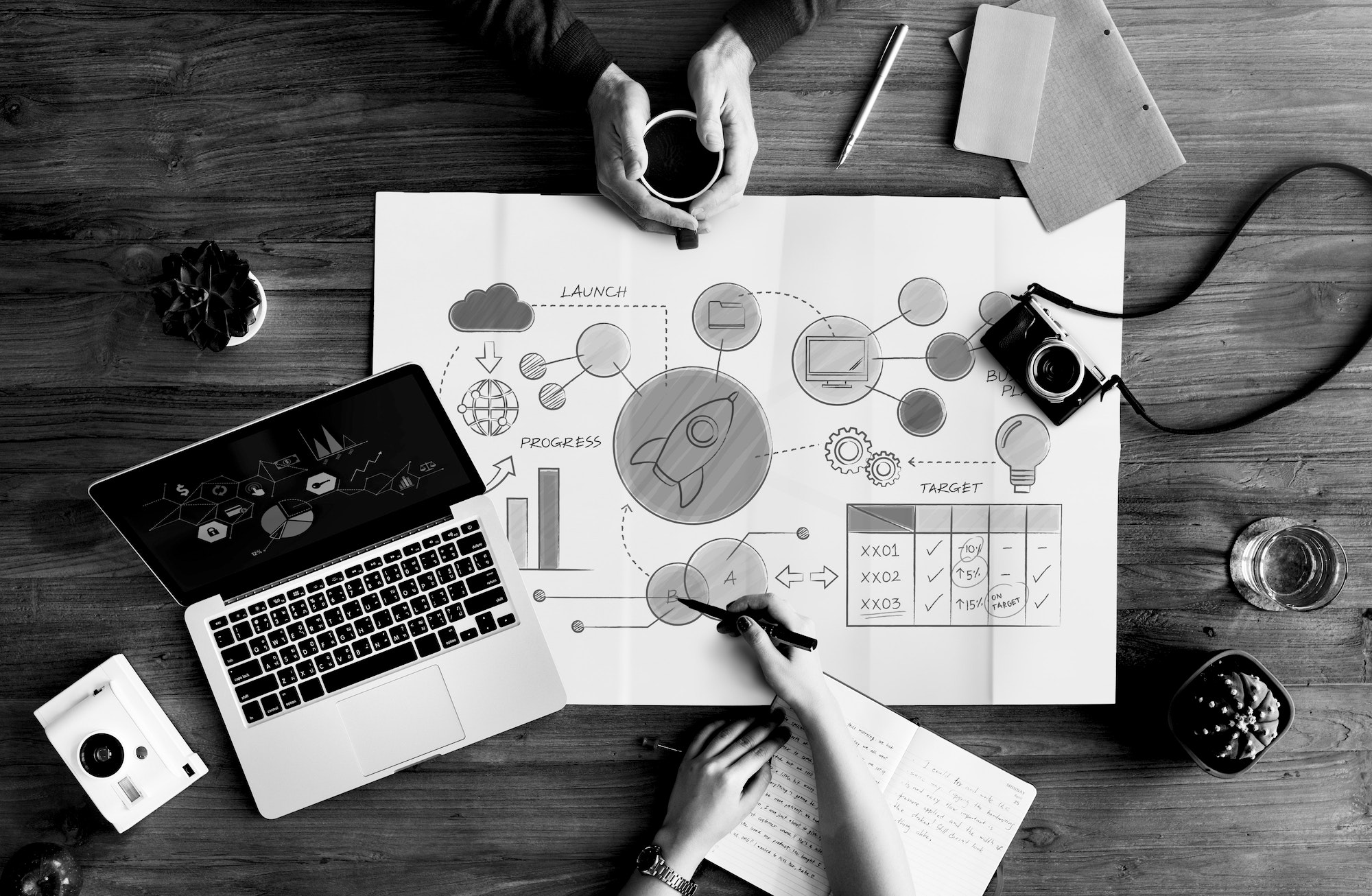 Britain has undergone a jobs revolution since 2010. On average, 1,000 jobs have been created every single day, and at the time of writing, only six have been taken by George Osborne. Despite this, Britain’s productivity growth has struggled to keep pace and remains well below its long term trend prior to the 2008 financial crisis. This has been a key factor in the squeeze on living standards.

There is much that the government has done. The National Living Wage has increased by 35 per cent. The personal allowance – the amount of money you can earn before paying tax — has increased by a staggering 93 per cent. To address the cost of living, fuel duty has been frozen for eight years – with a ninth year freeze announced in the recent budget — and free childcare has been doubled to 30 hours per week for many parents.

As Phillip Hammond said recently, improving productivity is the “single most urgent challenge facing the UK economy”. Low productivity growth is holding back the long-term prosperity of our country. But it doesn’t have to be that way. So here are three suggestions for what business can do if they are serious about transforming productivity both for their individual employees and the company as a whole.

Businesses should embrace employee ownership on a far broader basis. There are benefits to be had for both employees and employers. A recent study found that employees who work for companies with Employee Stock Ownership Schemes (ESOPs) have a 92 per cent higher median household wealth, 33 per cent higher income from wages, and 53 per cent longer median job tenure than those who did not.