From Margate to Broadstairs, in dereliction and delight – The Property Chronicle
Sign up for FREE now to get the weekly Property Chronicle Bulletin and never miss out on the latest insight from our expert contributors 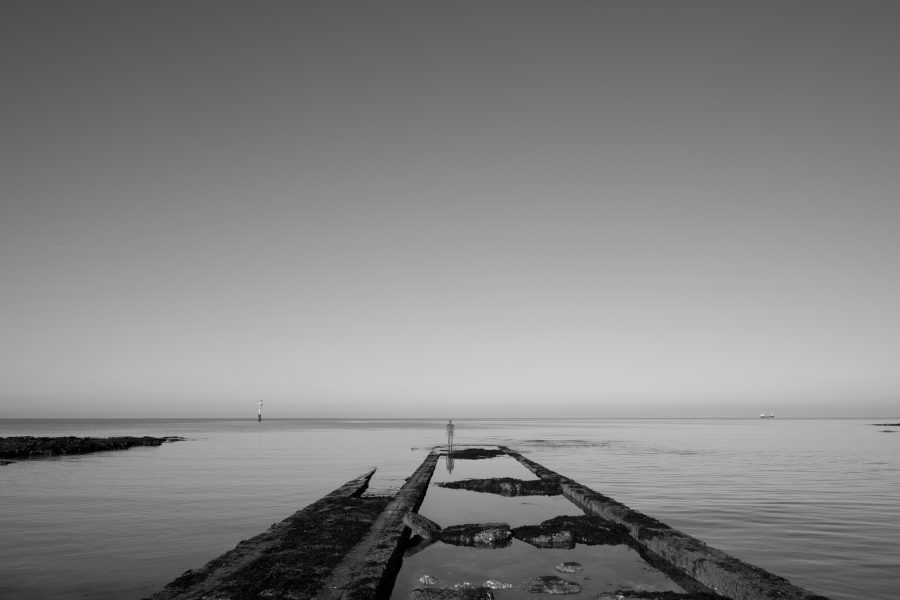 The essential elements of a great walk include accessibility by train, good coﬀee stops, outstanding picnic places, viewpoints, interesting places to see and above all a great pub near the end with the possibility of an overnight stay. At Vespucci we have spent a lot of time working this out, as our aim is to become a trusted source for great walks – not only inspiring you but also giving you everything you need to make it happen.

Using our network of curators, many walks are put under the microscope – but few make the grade. The South Downs, the North Downs, national parks, the Chilterns, the Purbeck Hills and the High Weald are all fertile hunting grounds for our walks. So I was intrigued when my co-founder, Alex, asked me to take the train to Margate to check out a walk he had researched. It’s not a corner of the country I have ever visited, yet it is now only an hour and a half from St Pancras. It is always exciting to step oﬀ the train at a station for the ﬁrst time to go on an unfamiliar walk. With my network railcard and departing after 10am, the return ticket only cost me £23. Bargain!

Alex pitched it to me as an exceptional coastal walk from Margate to Broadstairs with outstanding beaches and coastal swimming opportunities, including one of Europe’s largest outdoor sea swimming pools. I’m afraid this was never going to tip the balance for me, but I was interested in visiting somewhere new where there was talk of cultural renaissance and renewal linked to the Turner Contemporary Art Gallery, which opened in 2011. It’s a short walk of 11 (less than three hours’ walking time) along the coast from Margate to Broadstairs, dipping in and out of several beautiful sandy bays set within chalky cliffs.

I am afraid ﬁrst impressions of Margate as you exit the station are not promising. The most brutal concrete monolith imaginable stands between you and the beach. It’s an absolute shocker, but it didn’t surprise me to ﬁnd that attempts have been made to list it for its architectural importance. Throw in the oily waft from a nearby restaurant and a general sense of dereliction, and it’s fair to say that Margate does not impress at ﬁrst sight. However, the beach is great, curving into the town itself, with the new Turner Gallery on the far side. I enjoyed a coﬀee and a quick look around the Turner Prize winners’ exhibition then set oﬀ along the coastal path, with beaches, coves and panoramic views over the English Channel to my left.

Rarely have I found a walk so thought-provoking. Evidence of decline and past glory was everywhere. Paint-peeling Victorian shelters, once icons of civic pride, now lie in tatters. Graﬃti is pervasive and public facilities boarded up. I headed out to the headland to ﬁnd the Margate wastewater pumping station occupying what should be a prime piece of property, ideally with a lovely café overlooking the beach and the Channel. Litter bins were overﬂowing everywhere. The contrast with inner-city regeneration projects in other parts of the country over the past two decades could not have been starker.

Yet as I carried on along the coast, admiring the sandy bays and chalky coastline, I also reﬂected on the wide-open esplanades and accessible beaches that must spring to life in the summer. Boarded-up sheds become cafés, and tidal swimming pools play host to family fun for so many at no expense. The sense of space, fresh sea air and the call of seagulls are a bonus – and something that you need to experience to know what you are missing! Ramsgate also has an interesting history and I should have spent more time exploring the old town.