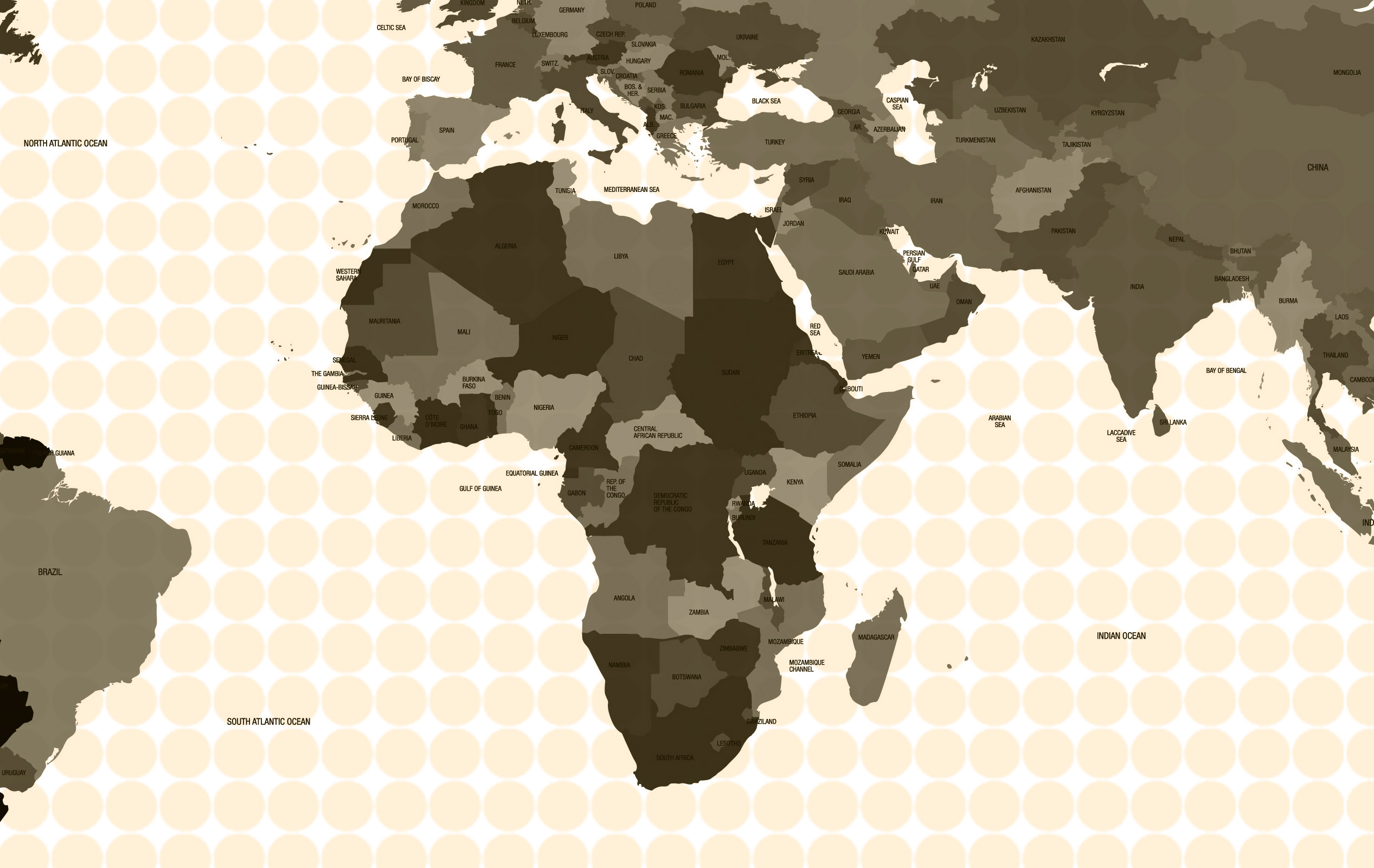 Nominally at least, both Ghana and Nigeria are in the midst of an economic uptick. The latter is forecast to grow at 2% per annum this year as against 0.6% in 2017 and -1.6% the year before (its first recession in a quarter century). Ghana meanwhile is set to exceed 8% per annum in 2018 after historically low three years of 4% per annum between 2014 and 2016 and estimated 6% per annum in 2017. Assuming Ghana hits the projected outturn, it will be one of the fastest growing countries in the world this year. Together, they account for 55% and 73% of West African GDP and population.

Ghanaian and Nigerian developers having suffered in the lean years will welcome the good news. However, recent challenges rooted in weak commodity prices, foreign exchange liquidity constraints, shackled fiscal capacity and volatile ‘cost of government’ factors have not entirely dissipated. In the Nigerian case, policy making is sclerotic. For example, in January 2018 the Central Bank (CBN) was unable to hold its scheduled Monetary Policy Committee (MPC) meeting due to a standoff between the Presidency and the Senate over CBN and Economic and Financial Crime Commission (EFCC) personnel decisions. And before this, the CBN was on the back foot setting a credible monetary policy framework for then acute forex liquidity constraints. While the monetary crisis has waned, the consistent under-execution of budgeted capital expenditure means fiscal policy still lacks credibility.

Similarly, in Ghana despite the rehabilitation of the outlook for growth and government revenue, there were still reports of Ministry of Works and Housing arrears with its contractors late last year. Moreover, the 2018 budget introduces a reduction in allocations for public infrastructure. Consequently, in both instances, the support for the real estate sector that might have come from outlined capital expenditure now looks suspect; while Nigerian local developers also lament the President Muhammadu Buhari government crackdown on past administration corruption allegations without contiguous and commensurate steps to clear new sources of clean capital for the sector.

Further, demand for housing is hampered by the enclave nature of much of the post-2016 economic recovery and limited access to finance. Specifically, stable oil supply and international prices has been key for the 2018 GDP growth outlook in both countries. Their respective non-oil sectors are expanding at a more moderate rate, inflation is still well in the double digits though moderating and non-performing loan ratios are high. At the moment, there is only one Real Estate Investment Trust (REIT) in Ghana, that being HFC REIT, and four in Nigeria (compared to 30 in South Africa). This is in spite of the increasing activity of pension funds in both markets.