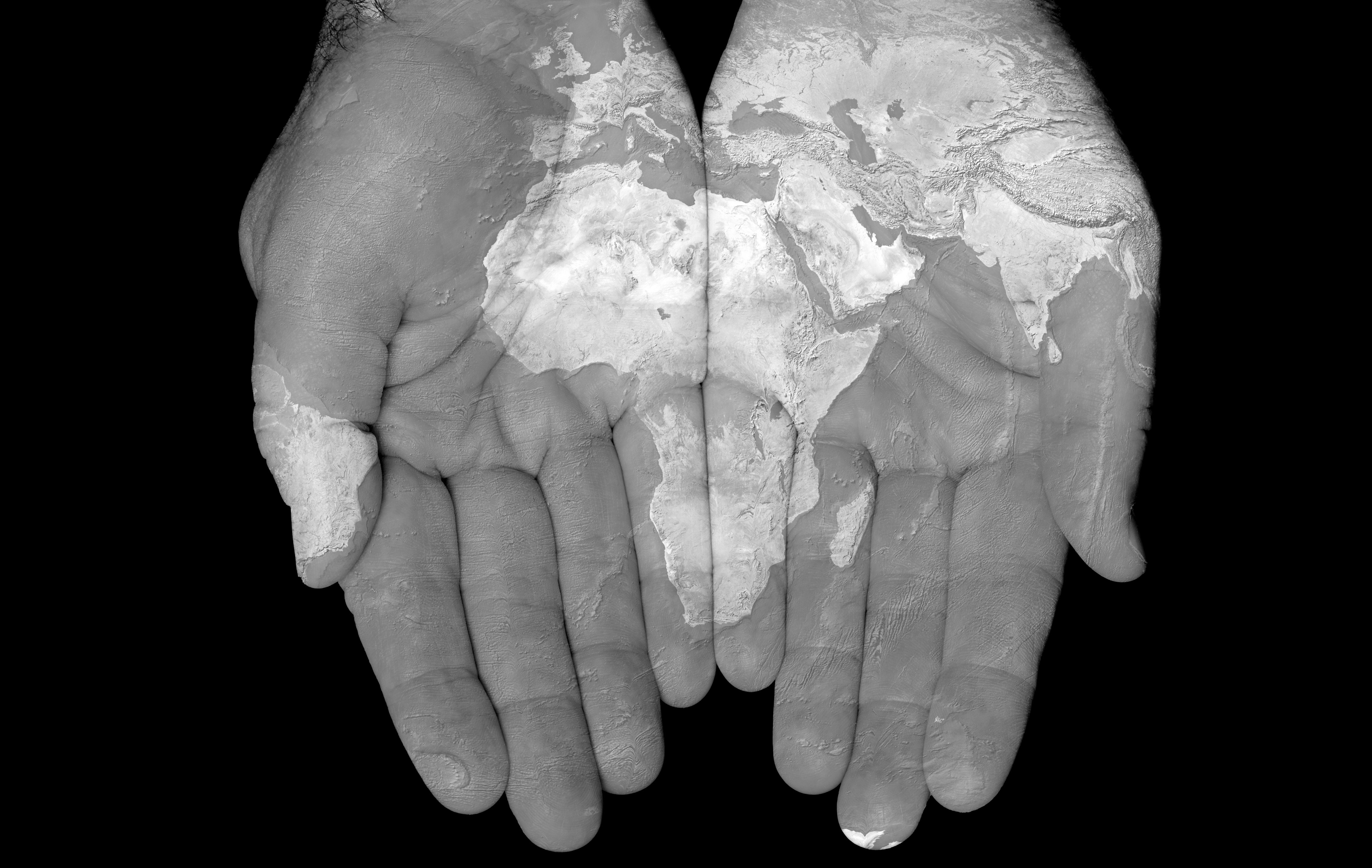 12 December marks Kenya’s 54th year of independence. It is also the day on which opposition leader Raila Odinga intends to hold his own inauguration as the ‘People’s President’, rival to re-elected President Uhuru Kenyatta. Without naming Odinga directly, Kenya’s Attorney General Githu Muigai hinted at what may be in store for Odinga and his supporters when he posited that, as per the Constitution, anyone who partakes in the swearing-in of anyone except a duly elected winner of elections will be committing an act of treason. This still taut political situation sits atop a mixed bag of economic data exemplified by:

On the other side of the continent, Supreme Court decisions in Liberia and their reception by major stakeholders actually attenuate short-term political risk surrounding real estate and construction sectors. Specifically – the Supreme Court has rejected demands for a rerun of October general elections from the ruling Unity Party (UP) and third-placed opposition, the Liberty Party. All parties have accepted the judgement and the National Electoral Commission has been cleared to organise the second-round presidential election run-off between UP candidate Vice President Joseph Boakai and Senator George Weah of the Congress for Democratic Change (CDC). With a 10% margin veteran opposition leader and ex-footballer Weah looks closest to the finish line but it is far from given. In 2005, current President Ellen Johnson-Sirleaf came from behind to defeat Weah.

For regional hegemon Nigeria too, though general elections are more than a year away, political developments eclipse policy making for now. Former vice president Atiku Abubakar has quit the ruling All Progressives Congress to re-join the opposition People’s Democratic Party, from which he hopes to run for president in 2019. Abubakar is a somewhat polemical figure particularly vis-à-vis his governance record. Nevertheless, his defection gave the opposition early momentum going into its convention for the selection of party executives over the weekend.

Against this background, last week President Muhammadu Buhari took a two-day trip to northern Kano state in his core political base to send ‘a clear message to the opposition’ about popularity. Our forecast therefore continues to assume that government activity will be geared towards staying politically competitive ahead of the 2019 elections rather than economic reforms. For instance: