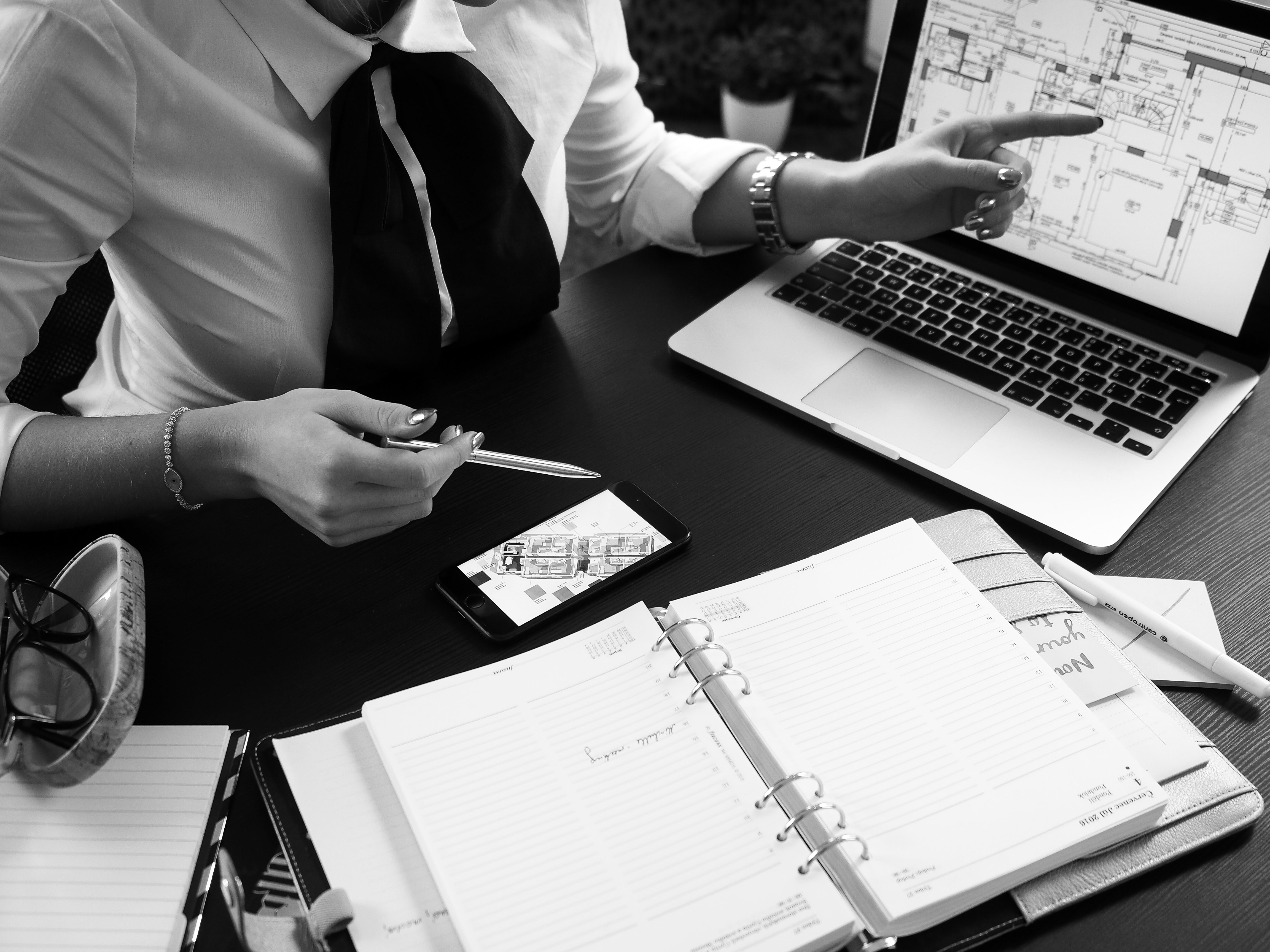 Marcus Phayre-Mudge of BMO and Adrian Elwood of Clerkenwell Capital tells Property Chronicle that there are plenty of alternatives to back beyond shopping .

Investors in listed European property companies may feel at a disadvantage. A significant part of their possible universe of investments is retail, particularly on the continent, at a time when that sector is struggling.

“A secular revolution has been augmented by a cyclical downturn driven by consumer behaviour. We are accelerating in the move from buying through physical stores to buying online,” says Marcus Phayre-Mudge, fund manager of TR Property Investment Trust, which has £1.3bn of net assets.

He says physical sales are flat at a time when online sales, which already make up 17% of total retail sales, are growing between 10% and 15% annually. Recent Christmas trading confirmed these trends, already well advanced in the UK, are set to advance across the continent too.

“Things are going to get materially worse as UK consumers pull back,” he says. “His or her house is not going up in value anymore. There is some nominal wage inflation but not real wage inflation. Stuff is getting more expensive as sterling depreciates amid insecurity regarding Brexit.

“That is going to have an impact on consumer behaviour. Retailers are trying to restructure their businesses but they are faced with a cyclical downturn at the same time.”

By necessity Phayre-Mudge’s portfolio of European listed property companies has a fair proportion of companies with retail exposure such as shopping centre owners Unibail-Rodamco-Westfield and Hammerson as well as Carnaby Street owner Shaftesbury and Land Securities, which owns Bluewater.

How these and others cope with the retail revolution will have an impact on TR Property Investment Trust and other investors in the listed sector, such as the Clerkenwell Matterhorn Fund, managed by Adrian Elwood.

“Retailers have reached a tipping point after a period of managed decline for a decade. Companies that have adapted have done OK. Everyone else is being really badly found out as people with a long tail of shops can’t get out of them fast enough,” he says.

“The problem that we have as investors in the listed sector is the importance of this part of this retail market to us. Shopping centre operators have played a get out of jail free card by expanding into food and leisure but now those areas are struggling too.”

The stock market has sold off these companies on fears their valuations will drop as overall yields from these buildings rise and prices decline. The Royal Institution of Chartered Surveyors has recently urged those valuing retail portfolios to consider their future potential and not just rely on historic transactions.

“The certainty of that income stream has disappeared. Today on the market a very large supermarket in a good location will sell for a record yield as it is RPI secured, deemed internet-proof and the bond curve has dropped. But a sub regional supermarket, which is not part of the online fulfilment structure, may close and so valuation becomes uncertain,” says Phaye-Mudge, who does not believe valuations have bottomed out for retail yet.

Elwood agrees. “Everyone is underweight as much as they are allowed to be. The marginal trader is probably a short seller and no one wants to take the other side of that trade. We will not see that change until shopping centres are freely traded and that will require a cut in values, probably a substantial one.”