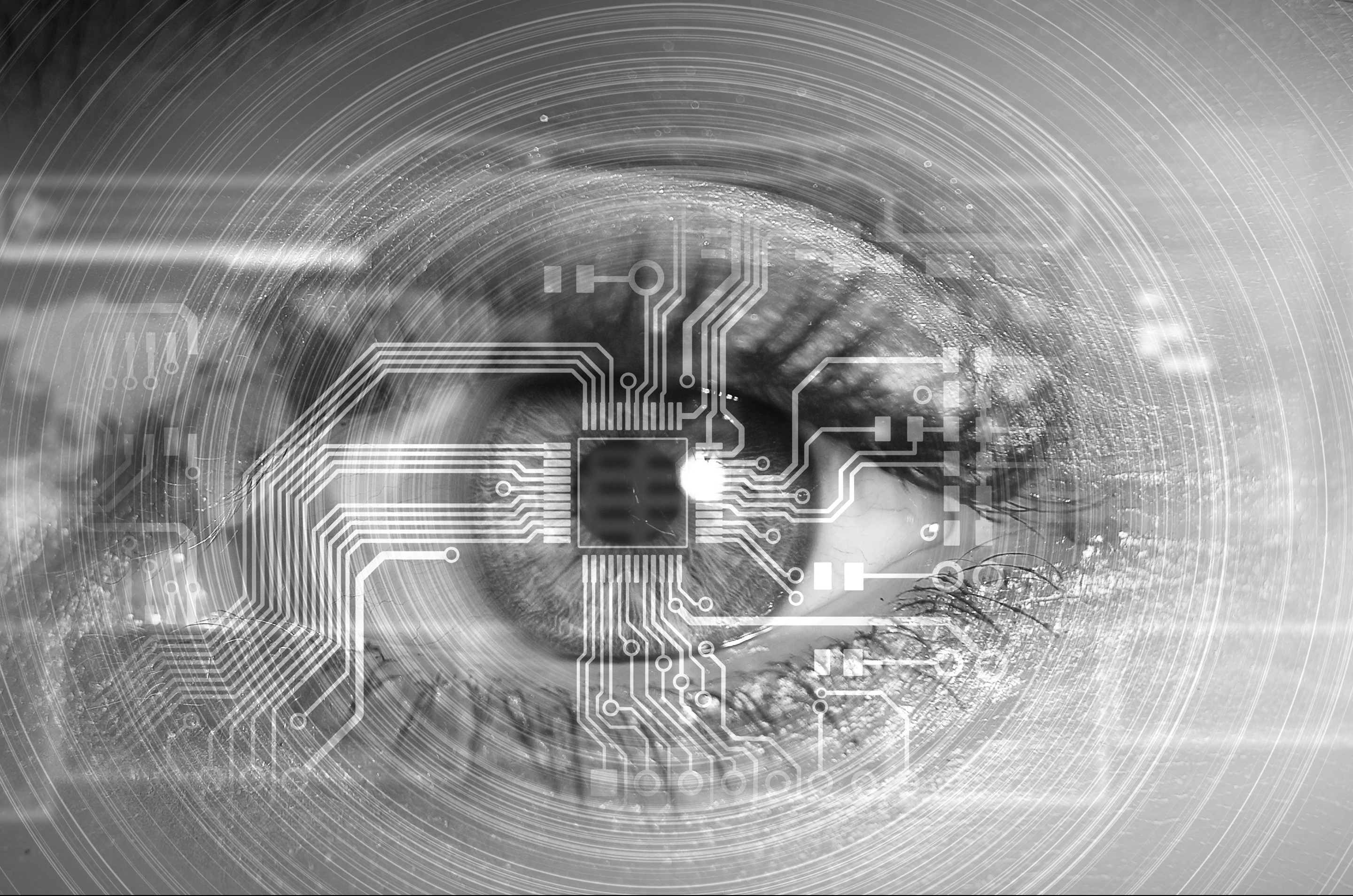 Ironically, being a Muslim woman sitting in the backseat of a male driven Uber, in London, I was tickled to hear the radio announcement that HRH King Salman had finally decided to lift the moratorium for females to get behind the wheel. As with many liberties that I have been entitled to, the gender of my driver, or the fact that I don’t have a driver’s license in London, never crosses my mind. The same ride on the streets of Riyadh would, no doubt, resonate quite differently.

Women in the Middle East, and particularly, in Saudi Arabia, hold a very special place in my heart. I’ve spent many years teaching real estate investment classes in an MBA program in the Kingdom. The women there are tenacious, intelligent, and for the most part, hold higher level degrees than male counterparts. Truth be told they have been responsible for the paradigm shift that we are seeing today.

I have always believed when you educate women about finance, you pay dividends back to society. When you put women in top finance jobs, you inspire a nation, or in the case of Saudi Arabia, the world. The recent appointments of the three super females will help to break down some persistent stereotypes about women’s competence, giving them credibility, legitimacy and a common language that allows them to join a global conversation. Sarah Al Suhaimi, CEO of the Saudi Stock Exchange, Rania Mahmoud Nashar, CEO of Samba Financial Group, one of the country’s largest national banks, and Latifa Al Sabhan, CFO of Arab National Bank, are trailblazing a new path for a more gender neutral and inclusive banking and finance culture. The skillset these women and others like possess are ideal for the next generation of investments.

Despite having an Arabic name, I am not from the Middle East and I do not speak Arabic. My connection to Saudi Arabia occurred shortly after I moved to London from Houston Texas, to work for a newly launched sharia compliant investment bank in 2010. I was tasked to syndicate real estate investment deals in the Middle East.