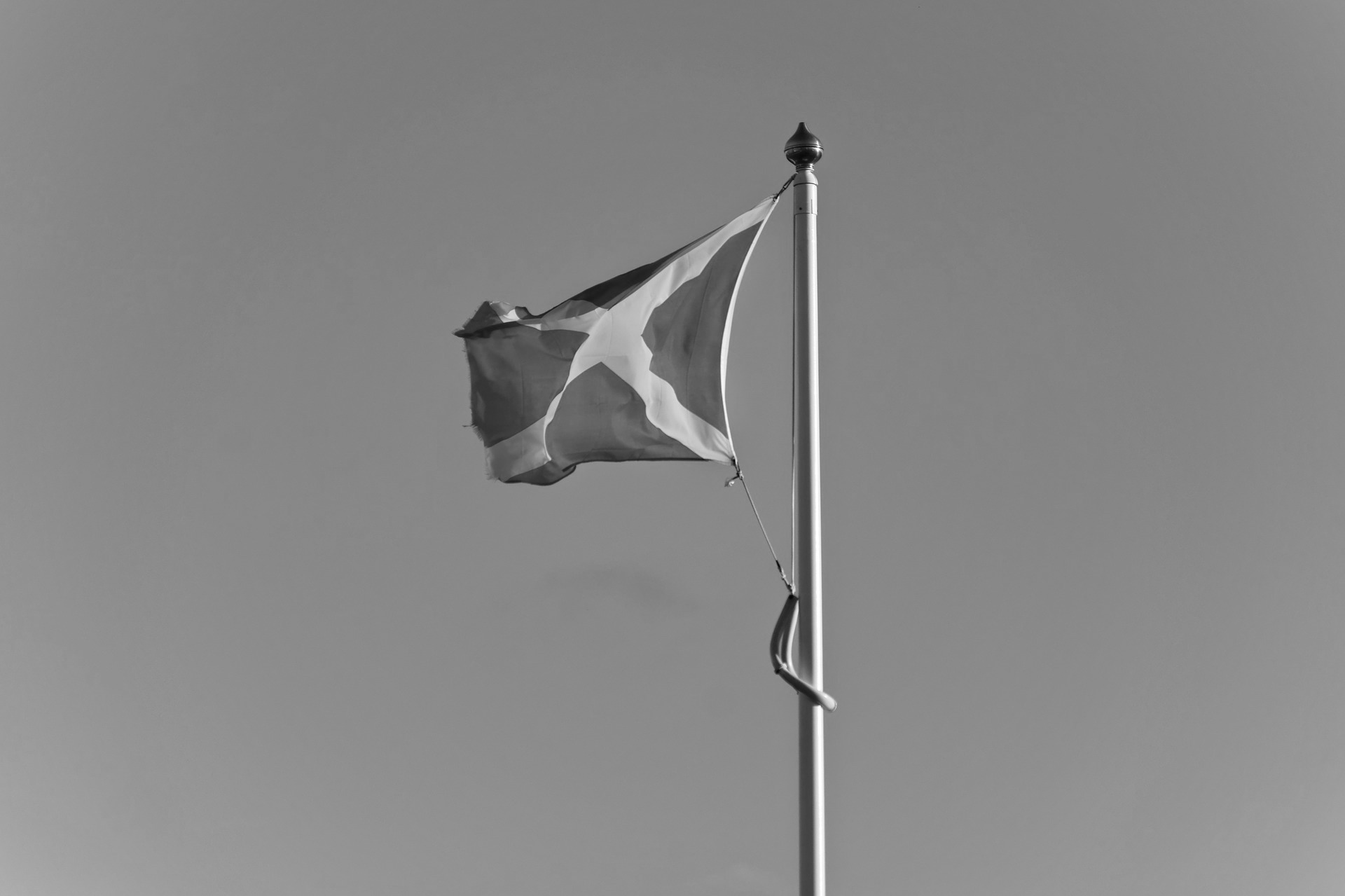 It’s proving rather complicated, this Union thing, isn’t it? It was complicated enough when us Scots voted on independence to a mixed southern chorus of “please don’t go!” and “good riddance!”

It’s only got more tangled since, with Brexit bringing the future of Northern Ireland into doubt. If the English can find a way to provoke the Welsh, they’ll have the full set.

Of course, in Scotland the independence debate has carried on at full tilt since 2014, with the SNP treating the referendum result as a childish misjudgement on the voters’ part. The decision to leave the EU (Scots voted 62-38 for Remain) gave Nicola Sturgeon the opportunity – or, less kindly, the fig leaf – she needed to press for a second referendum before the decade’s out.

Looked at dispassionately, the urgency to go again so quickly is verging on an affront to democracy. But nothing is dispassionate in Scotland when it comes to the survival or otherwise of the Union.

Would the debate be any different second time around? Would it be less divisive, less antagonistic, more edifying? Would there be more light than heat? Well, perhaps and perhaps not.

First, let’s give the SNP and Sturgeon due credit. She is a marked improvement on Alex Salmond, her predecessor as First Minister, using the job to pursue a broadly social-democratic policy programme. She has been brave enough to use Holyrood’s new tax powers to create a distinctive Scottish system of bands and rates. She has set in train some longer-term economic gambles, such as the creation of a National Investment Bank and a publicly-owned energy company. She has engaged at a more tangible level, introducing the Baby Box for new parents, and the First Minister’s Reading Challenge to encourage bookishness among primary-age kids.