The GCC: opportunity born from positive momentum – The Property Chronicle
Sign up for FREE now to get the weekly Property Chronicle Bulletin and never miss out on the latest insight from our expert contributors 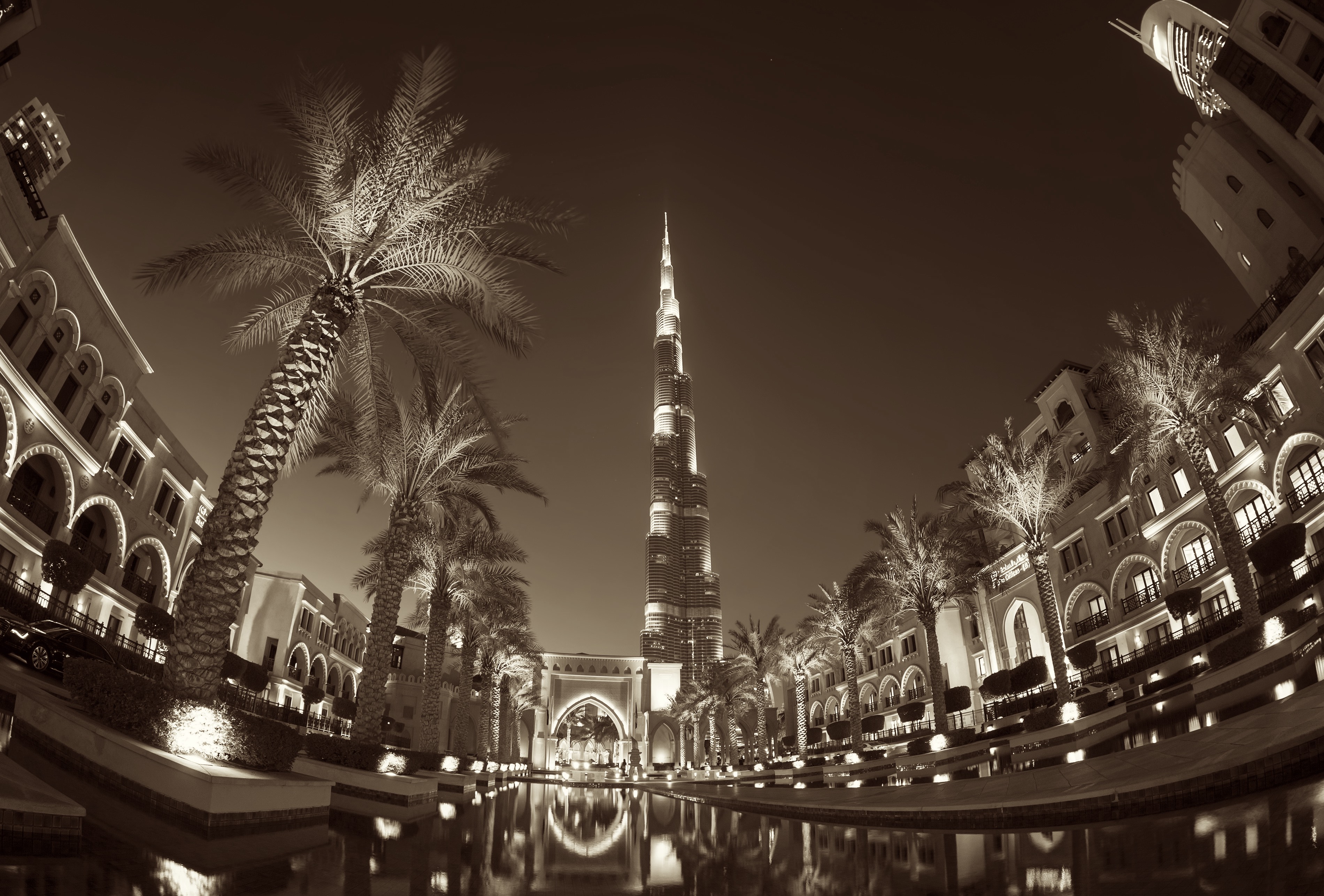 The GCC (Gulf Cooperation Council) region has historically been a source of capital raising and outflow of funds that invested in everything global. Sovereign wealth institutions in the region are among the wealthiest in the world, and the investment appetite for diversifying national sources of revenue has always been healthy. However, today we are seeing a fundamental change. The GCC is increasingly becoming a destination for capital deployment with ample opportunities for investment in various sectors such as hydrocarbons, healthcare, education and real estate to name a few.

Ever since the decline of oil prices during the recent economic downturn, the region’s governments have had the prospect of looking at different avenues of sustainable national revenues and capital preservation. The oil crisis has had a positive impact in allowing the regional regimes to explore new avenues of income. Now as we see higher oil prices come into play, diminishing fiscal deficits, and the continued public spending, this surely is providing much needed support for a stable and solid 2018. In Abu Dhabi in particular, being home to 6% of the world’s proven oil reserves, the economic condition has been supported by the recovery in oil output that is expected next year post the OPEC-led agreement to maintain reduced production.