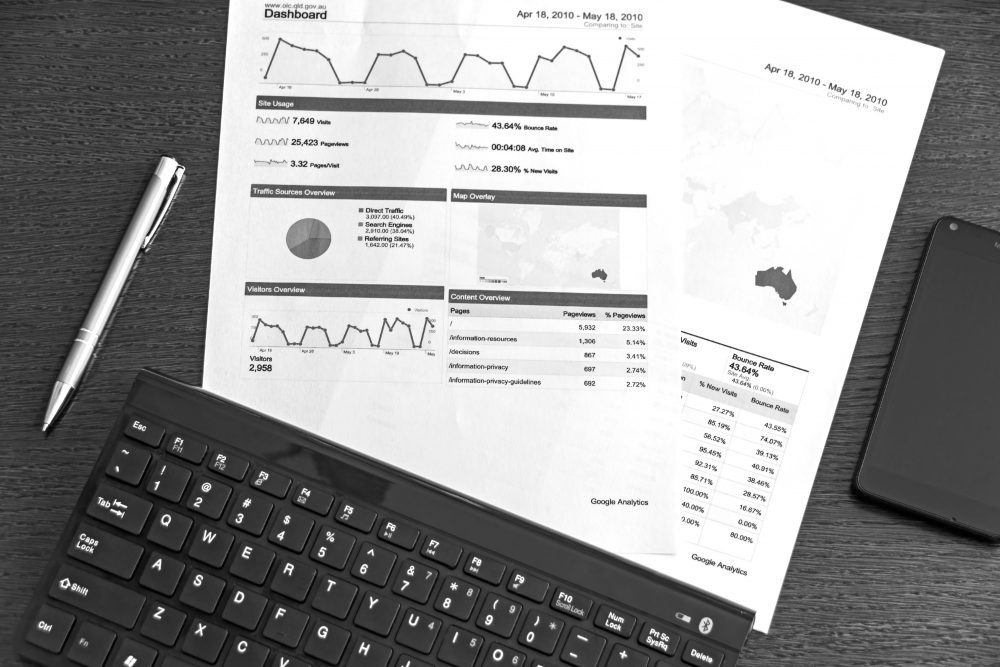 1. A Soft Landing for the U.S. and the Wider World

We anticipate that U.S. GDP growth will slow from 3.5% to around 2.0 – 2.5% in 2019, and some of the tail risks associated with the U.S. – China trade dispute will dissipate. We believe that U.S. wages will continue to rise, squeezing corporate earnings, but the inflationary effect will be partly offset by lower commodity prices. This would all help to dampen the past year’s dollar rally and moderate global liquidity conditions, and would support a re-convergence of the rest of the world’s growth rates with those of the U.S.

2. A Recovery Beyond U.S. Shores

We expected the U.S. to diverge from the rest of the world in 2018, but were perhaps surprised at how early, how severe and how long-lasting that divergence has been. As the U.S. – China trade dispute cools and China’s fiscal stimulus takes hold, however, we believe the signs of recovery we already see in Japan, Europe and the emerging world will grow and enable some re-convergence, confirming our view that these economies are still mid-cycle relative to the late-cycle position of the U.S.

The Federal Reserve will proceed more cautiously with interest rates than anticipated, but we do not expect any change to central banks’ approaches to balance sheet management, which means liquidity conditions overall will become tighter. At the European Central Bank, we anticipate balance sheet policy will also proceed as expected, with rates on hold until after the summer.

Last year saw important elections in the emerging world and the U.S., and a worsening of the trade dispute between the U.S. and China. Trade, China’s growth trajectory in general and the potential for a lot of noise out of Washington now that the Democratic Party has control of the House of Representatives still pose risks. Nonetheless, the confluence of Brexit, the Italian budget, the populist turn in the east, a weak government in Spain, and the end of the Merkel era in Germany and the Draghi era at the European Central Bank make it likely that Europe will steal the political and policy spotlight in 2019.

Fixed Income: The Pause That Refreshes

The Fed is likely on hold for at least the first half of the year. The temptation to combat signs of inflation in the pipeline remains strong, however: If the U.S. experiences a soft landing and moderate risk-asset market returns in 2019, it will be in no small part because the Fed resisted the impulse to overshoot with tightening.

Last year, we anticipated that continued low default rates would lead to credit spreads being impacted less by fundamentals and more by technical developments, and that was the case until October and November of 2018. At that point we saw the market become more discerning with respect to both sectors and individual issuer creditworthiness, and we expect that to be a key theme throughout 2019 as U.S. growth slows. We see particular opportunity in medium-quality credits in the short and intermediate parts of the curve.

Equities: Attractive Valuations Are Back

7. U.S. Equity Returns Will Be Determined Primarily by Multiple Expansion

If U.S. equities in 2018 were about strong earnings growth balanced by shrinking valuation multiples, we envision 2019 flipping that around. As the cycle continues to mature, the range of possibilities widens, but the base case is for top lines to be under pressure from slowing U.S. growth while margins are squeezed a little by wage inflation, offset by some multiple expansion from what is now a modest base.

8. The Real Value Will Be ex-U.S., Especially in Emerging Markets

Late-cycle dynamics with moderate multiples could help the U.S. perform better than expected, but even lower multiples and mid-cycle dynamics in Japan, China and the emerging world arguably make them a better source of value. Given our views on heightened political and policy risk in Europe, we think emerging markets provide the most attractive opportunity if you are not forecasting a major global slowdown for 2019.

Alternatives: Investors Will Renew Their Search for Something Different

Should the market volatility and tighter cross-asset class correlations that characterized 2018 persist into 2019, achieving genuine portfolio diversification with traditional assets will become increasingly difficult. While many hedge fund strategies—though not all—gave back early gains late in 2018 as they got caught by crowded trades, we do not see this dampening appetite for uncorrelated and absolute return strategies, given these portfolio management challenges.

Valuations and leverage in private equity buyout are now such that multiple expansion seems almost impossible. We expect investors to increasingly seek something different in their private asset strategies, such as the economic advantages that come from co-investments, niches such as royalty streams, and private debt managers that can position for the opportunity in stressed leveraged credit markets.

A Gentle Descent Back Into Balance

As 2018 drew to a close, the leaders of our investment platforms gathered to talk about the evolution of the investment environment over the past 12 months and the key themes they anticipate for 2019.