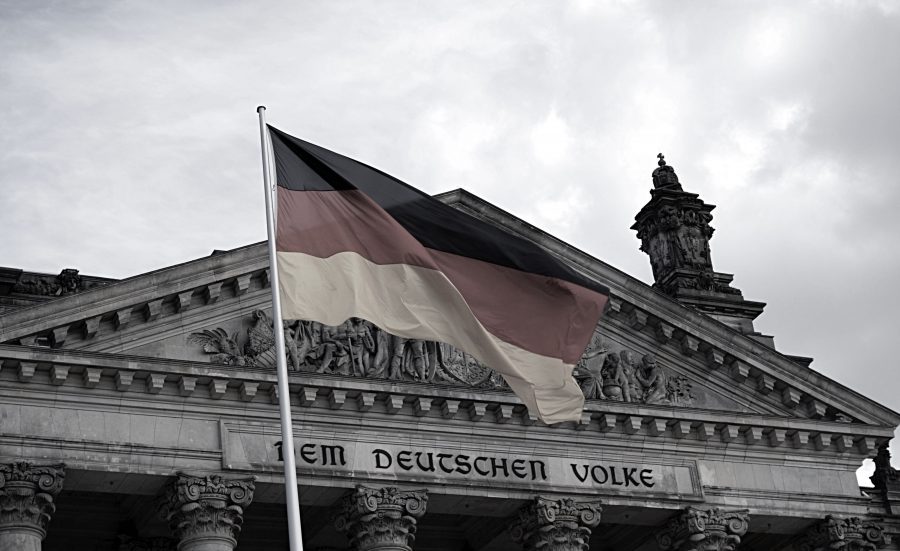 The British finally left the European Union last month. Ahead, in the negotiations, there will be much blood, much gnashing of teeth, and the devil will indeed be in the details. But, for the moment at least, the mood is of relief, that there is no going back.

Britain will be missed most of all in Europe by the Germans, who of the big nations have the closest understanding of their island neighbours and share a sympathy for the British approach to self-determination.

But Germany’s future is now inextricably entwined with that of its continental European partners. While many in Germany fell about guffawing at the antics of British parliamentarians and their unruly behavior over the three tortuous years of the Brexit debate, the bemusement was tinged with respect for the plainly transparent principles of democracy which underpinned the Brits’ unseemly scrapping.

After all, despite the seriousness of the debate, German viewers were, it has to be said, more than a little amused. For nobody would deny that the sober and orderly proceedings in Germany’s Bundestag are a world away from the verbal cage-fighting that frequently characterises a normal day’s business in the House of Commons.

It brings to mind the legendary comic Bob Monkhouse, who used to say when at the peak of his powers, “They laughed when I said I wanted to be a stand-up comedian. Well, they’re not laughing now!”

No, the Germans are not laughing now. For, with the political debacle in Thuringia over the past weeks, Germany’s claim to righteous ownership of the moral high ground in democratic matters has suffered a severe blow.