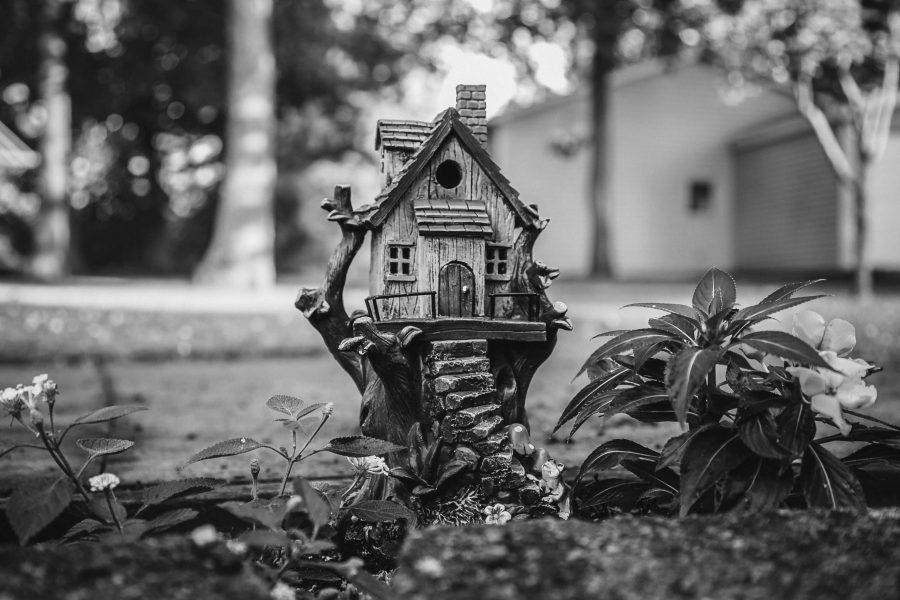 German financial analysts are forecasting an increase in property foreclosures of at least 20%, and loan defaults of up to €100bn as a consequence of the coronavirus pandemic, once the laws introduced on 23rd March to protect borrowers lose their validity, and banks and other lenders are permitted again to exercise their full powers to pressurize borrowers into full repayment.

While these figures are speculative, it certainly does appear likely that many borrowers will experience payment difficulties in the period ahead, and banks are already upping their risk and bad debt provisions in anticipation of a wave of defaults.

Initially introduced for a three-month relief period, the German savings banks (Sparkassen) were immediately confronted with 190,000 private loans that needed to be deferred, while Deutsche Bank had at least 70,000 individual private borrowers looking for rescheduled payment plans, “of which about 40% were mortgage loans and 60% consumer loans”, said the bank. A spokesman from Commerzbank said that more than 33,000 loans nationwide totaling €4.3bn were deferred in the period, a large portion of them mortgage-related.

Axel Mohr, the CEO and publisher of the Ratingen-based Argetra Verlag, a business information service focusing on foreclosure auctions throughout Germany, is certain that next year will see a wave of foreclosures as house and apartment owners are no longer able to afford their financing. “Due to the pandemic, many industries such as trade fair construction, hotels and gastronomy will see insolvencies. The resulting unemployment will cause private building financing to burst,” he says.

Given a minimum six-month time lag after a loan is terminated by a bank, to the earliest date for a foreclosure sale, these figures will only start to show up next year, “by which stage I expect a significant increase of at least 20%”, said Mohr.

Argetra information shows that 7,364 properties with a market value of €1.576 billion were ‘forced sales’ in the first half of 2020, well down on last year’s figures of 9,432 foreclosures valued at €1.749 billion. However, only about 50% of foreclosure proceedings actually go to auction after appearing before a courtroom. The remaining 50% are generally sold by private treaty before it comes to an auction of distressed assets. Argetra collects and collates the data from nearly 500 local German courts nationwide.

The number of foreclosures in Germany has been falling steadily in recent years as property prices have appreciated, with the 90,000 forced sales in 2008 falling to under 18,000 last year.

The banks are beginning to share Mohr’s views as to what lies down the road. Earlier this month, At the beginning of the month, the German Federal Association for Loan Purchase and Servicing 9 Bundesvereinigung für Kreditankauf und Servicing asked bank board members and heads of the risk departments of German credit institutions for their assessment situation.

The result: While last year German loans with a total value of €33 billion could no longer be serviced, the surveyed bankers estimate this volume at €45 billion for this year and expect it to rise further to €59 billion euros by the end of 2021. By 2023, the defaulted loans could add up to 100 billion euros, they estimate.