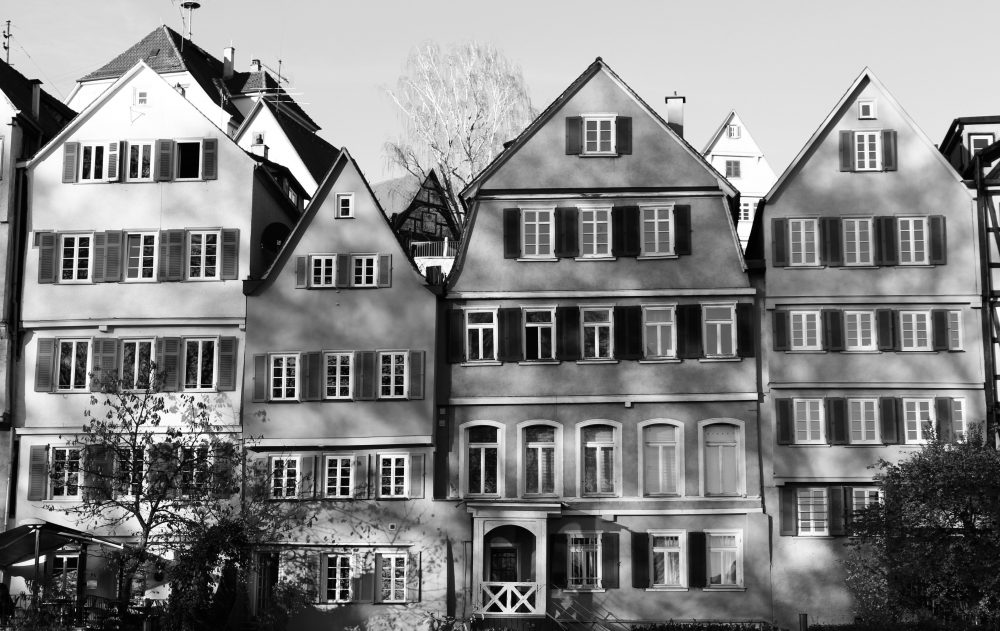 Empowered by its economic strength, Germany is one of the most interesting markets for foreign investors, even though its legal system is not based on common law. Having performed a continuous growth within the past ten years, the German investment fund industry exceeded the EUR 3 trillion threshold of managed assets according to a BVI (German Federal Association of Investment and Asset Management) survey. More than half of this amount is managed via special funds, respectively funds in which only professional and semi-professional investors (i.e. institutional investors such as insurance companies and pension funds) are invested, whereas the doors are closed to the general public. A key differentiation concerning fund structures is whether they are open- or closed-ended. This distinction depends on the question whether the investors are entitled to return their units in the respective Alternative Investment Fund (AIF) prior to the commencement of its liquidation phase or wind-down. If this holds true, the fund is qualified as an open-ended fund.

Even though German investment law offers a range of different investment vehicles, basically two fund structures have been proved as being most suitable for German and foreign real estate investments of German as well as international institutional investors, respectively the special contractual trust fund (Spezial-Sondervermögen) for open-ended structures and the special investment limited partnership (Spezial-Investment-Kommanditgesellschaft or InvKG) for closed-ended structures. Despite their – for the German language typical – long terminology, both fund types can be structured in an efficient way for both German and international institutional investors and German and foreign real estate.

Such regulated as well as commonly used vehicles must be managed by a licensed fund management company (AIFM or KVG). Both types of funds and their management companies are regulated by the German Capital Investment Act (KAGB), which is based on the EU Alternative Investment Fund Manager Directive (AIFMD).