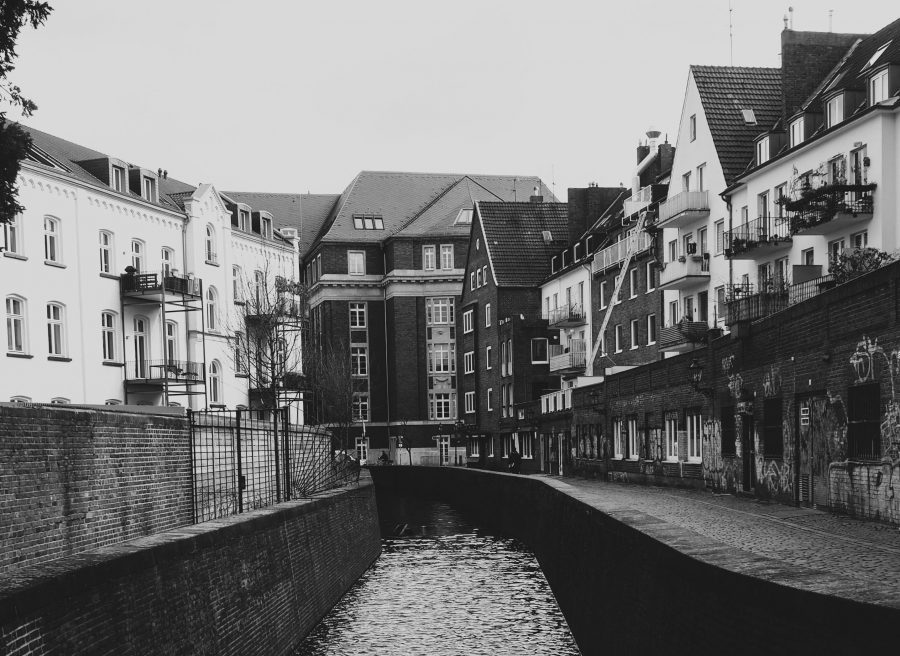 The price level for German residential housing has remained so far unchanged since the onset of the coronavirus pandemic, according to German consulting group F+B, whose CEO Bernd Leutner warned it would be wrong to make premature and knee-jerk assumptions about the market’s direction during the crisis.

Although the dust has yet to settle on any new market development, the consultants’ study, carried out between March 2nd and 19th April, showed an immediate 38% fall in the number of apartments advertised to let after March 16th, the day the general lockdown took effect. This has since settled back to about a fall of 15% in Germany’s seven biggest cities.

Asking rents in the Big 7 ranged from minus 1.4% to minus 3%, and between minus0.2% and plus 2.2% across the country at large – in other words, no noticeable effect as a result of the pandemic – yet.

If anything, according to the F+B researchers, newly-signed residential leases in the first quarter rose by 0.6% for new-build year-on-year, after a year in which rents largely stagnated. For existing apartments (size 75sqm, 10-years old, standard fit-out), the rise was actually 1.2% – while consumer price inflation was 1.4%.

Rents in this period fell in only 13 of the 50 most expensive cities in Germany, in contrast to the 23 where this happened last year. Berlin was one of those cities, where average rents on new leases fell in Q1 from €9.16 per sqm per month to €8.94 per sqm (very probably as a result of the rent capping and freezing measures imposed by the Berlin Senate).

Purchase prices for apartments on 19th April were 6.1% higher nationwide than a year ago, and up 5.3% in the Big 7 cities (led by Stuttgart, Munich, Hamburg and Frankfurt). Munich is here still the clear leader with an average price of €7,240 per sqm.