Germany: the three biggest issues facing Chancellor Olaf Scholz – The Property Chronicle
Sign up for FREE now to get the weekly Property Chronicle Bulletin and never miss out on the latest insight from our expert contributors 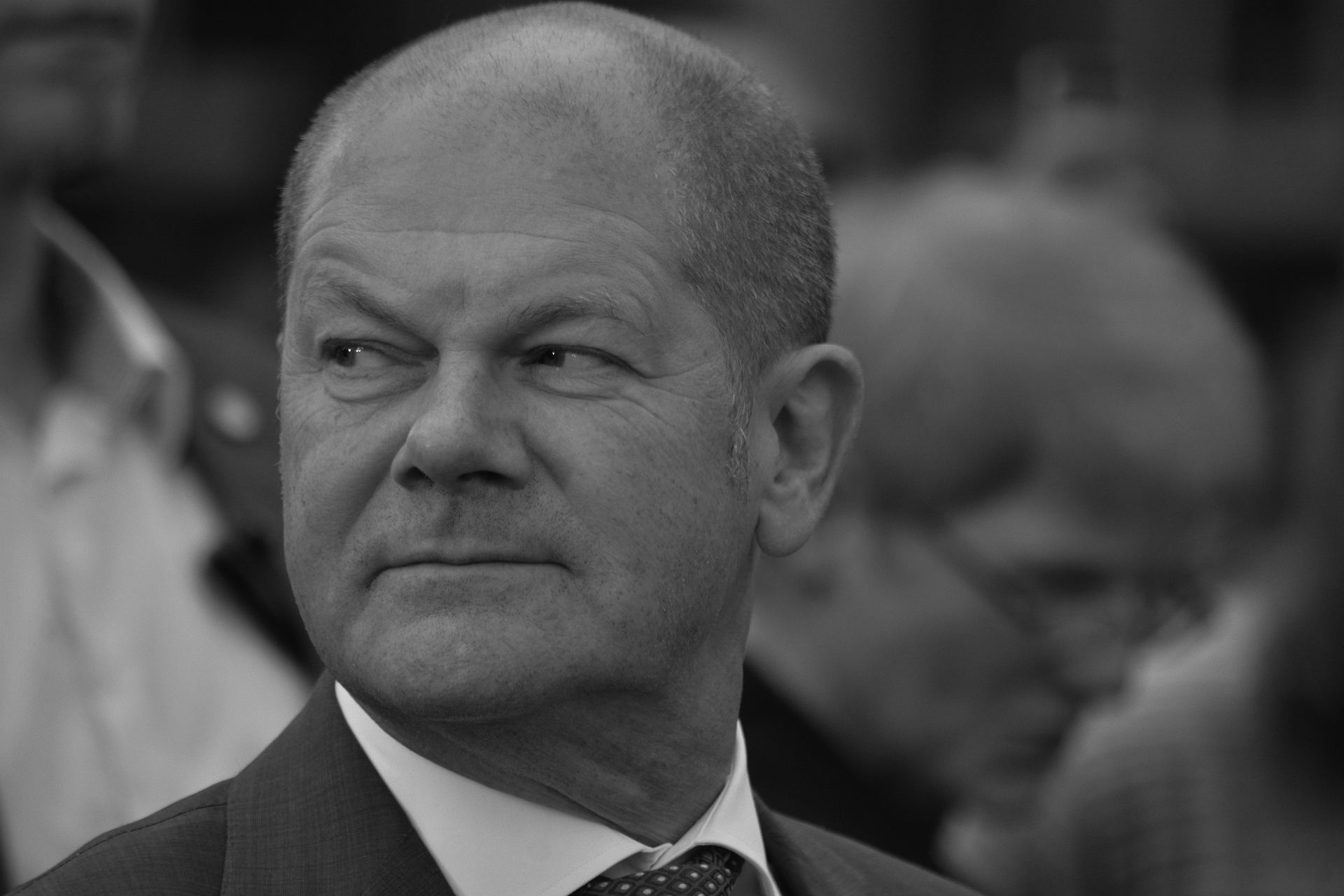 Olaf Scholz is soon to be sworn in as the new chancellor of Germany after nearly two months of intense negotiations between the Social Democrats (SPD), Greens, and liberal Free Democrats (FDP).

It is a complex coalition as the three allies had different – at times opposing – priorities ahead of the elections. On taxation, for instance, the Greens and SPD promised to raise taxes on high earners, while the FDP was strongly opposed. With the SPD receiving six ministries on top of the chancellery, and the Greens and FDP on five and four respectively, Scholz must unite them while providing the leadership expected from the chancellor of Europe’s largest economy.

In the press conference to announce the coalition agreement, there was much discussion about public investment, workers’ rights and of course the Covid-19 pandemic. But while these matters are key and attract widespread media attention in Germany, there are ultimately three issues that will forge the future of the German locomotive – and also the entire EU economy.

The next German foreign minister will be Annalena Baerbock, the Green co-leader. The Greens repeatedly criticised Angela Merkel for prioritising German commercial interests at the expense of core Western values, and much of this related to China and Russia.

For instance, Merkel backed the Nord Stream 2 pipeline between Russia and Germany, despite longstanding opposition from the US among others. One objection to the pipeline is that it makes Russia less dependent for supplying Europe via another pipeline that goes through Ukraine, so it enables Putin to squeeze Ukraine’s income from supplying gas for political advantage.