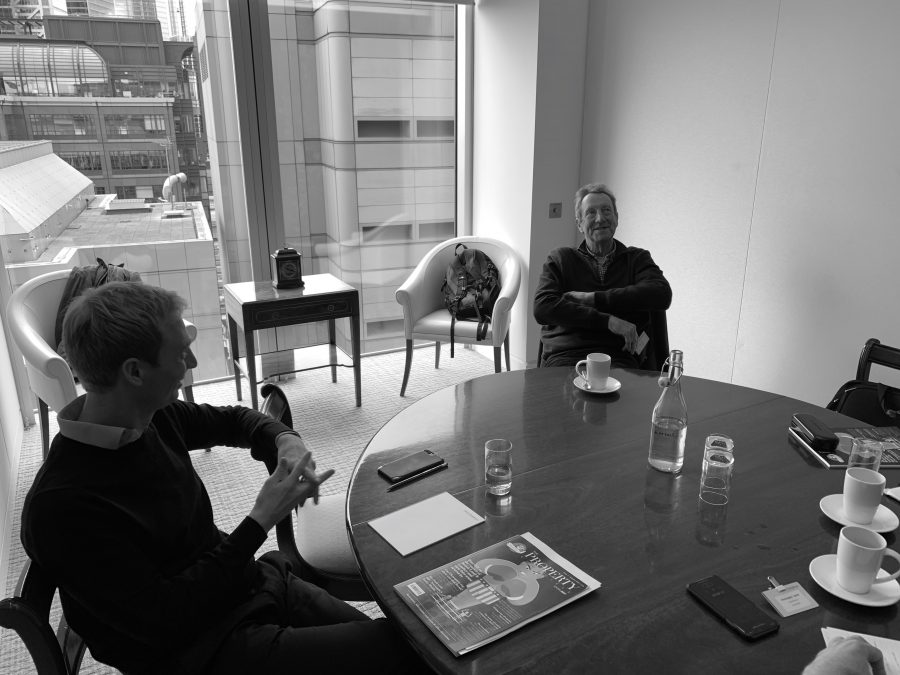 This article was originally published in December 2019.

Managers of UK-listed real estate companies have had a tough ride over the last few years, waiting for the uncertainties of Brexit to clear, but some should prepare for more testing times ahead, according to two established players in the sector.

Guy Barnard, co-head of global property equities at Janus Henderson Investors, and Alan Carter, salesperson at Stifel, say the stark division between favoured growth stocks, accorded a premium to their assets, and shunned value plays, trading at a discount, can only get more pronounced.

“I have been unswerving in my views over the last four years to buy the expensive stocks and sell the cheaper ones. You might say that turns everything on its head. But this is Darwinism at work in its most eﬀective way,” says Carter.

Barnard says: “The market is prepared to pay a higher rating if it trusts the level of growth going forwards and is stand-oﬃsh where there is disruption or uncertainty for earnings. Until there is light at the end of the tunnel catching a falling knife becomes a dangerous game for investors.”

The acquisition in October of US trust Liberty by fellow logistics asset owner Prologis exemplifies this trend. Prologis, Barnard’s biggest holding, made an all-share oﬀer valuing Liberty at US$12.6bn, a 20% premium to its net assets. That was in line with recent deals from the likes of Blackstone.

This made sense given Prologis’ own low cost of capital – its own shares have been trading at a 35% premium to net assets – and the benefits of scale in the sector.

Such companies benefit from being able to use their equity as currency to make acquisitions. “They get the double whammy of being able to grow externally which is very accretive to earnings and dividends,” says Barnard.

“They don’t need another chief executive to manage additional assets. The good getting bigger and becoming more eﬃcient is something we support.”