Ghana’s Housing Deficit: An Opportunity for Foreign Direct Investment – The Property Chronicle
Sign up for FREE now to get the weekly Property Chronicle Bulletin and never miss out on the latest insight from our expert contributors 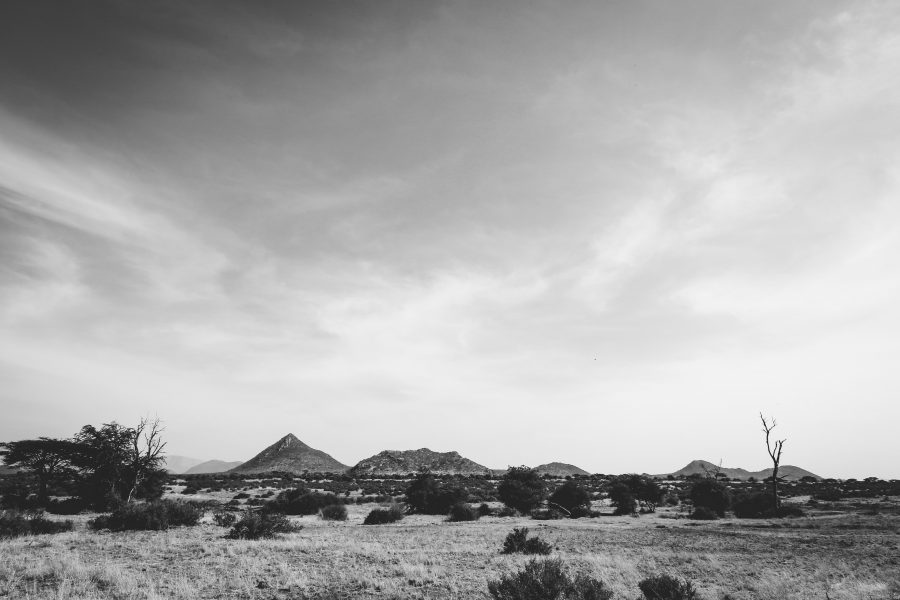 Ghana is considered one of Africa’s leading lights due to its wealth of natural resources, democratic political system and dynamic economy. Successive peaceful political transitions over decades have helped Ghana gain the world’s confidence, expediting its growth in foreign direct investment in recent years. Against a backdrop of significant economic growth on the African continent (six out of ten of the world’s fastest growing economies are in Africa with World Bank forecasts projecting a 3.5% rise in Africa’s economy in 2019), Ghana was top of the list of the fastest growing economies in Africa, with its benchmark stock index achieving the world’s highest rate of growth according to Bloomberg. This has attracted the attention of international businesses who have been investing in various sectors of the economy.

Housing deficit and the opportunity for foreign direct investment

Despite the remarkable progress in its economic development, Ghana is experiencing a housing deficit, which has long been a problem faced by the West African country. Since 2010, Ghana has been reported as having a housing deficit of 1.7 million units, although industry players believe the deficit could be more as the country’s population has increased since then. Key contributing factors to this deficit include: