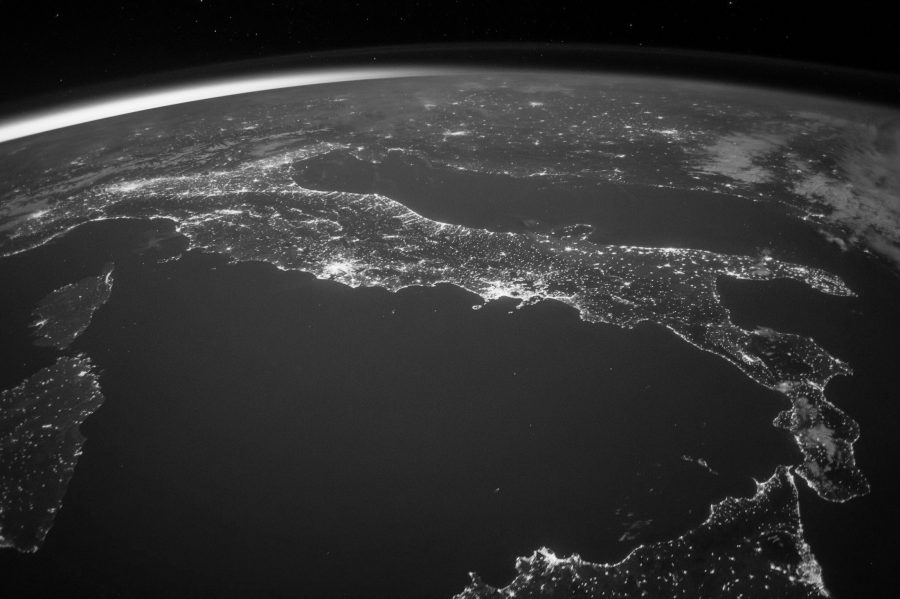 Temperatures could hit 70ºC in 250m years’ time. Oh, and all the continents will be squished into one.

The world is in a state of alarm – and rightly so – at how much damage will be caused by rising temperatures of even a few degrees as a result of climate change. So what’s it going to be around here a little further ahead – okay, a lot further ahead, like a few hundred million years or so?

The bottom line is that in less time than it has taken higher lifeforms to evolve into land creatures, Earth’s biosphere may be changed by the inevitable course of the evolution of our sun. In 300m years or less, it may become very inhospitable for life to continue to exist on the land, and if we leave it alone, evolution may encourage life to return to the sea where the climate will be a bit more moderate. And where will that leave humans?

Since 1967, some astronomers have intensively studied the evolution of stars similar in mass and age to our sun. For example, Prof. Iko Iben at MIT published a ground-breaking paper in 1967 (in the Astrophysical Journal, vol. 147) in which he calculated the changes in temperature, size and luminosity of stars with masses similar to our sun. What he found is that the Sun, now 4.5bn years old, will change its luminosity by a factor of two in the next 5bn years. In the next 1bn years, the amount of solar radiation reaching Earth will increase by 8%. Figure 1 shows a typical timeline for the increase of solar luminosity as it evolves.