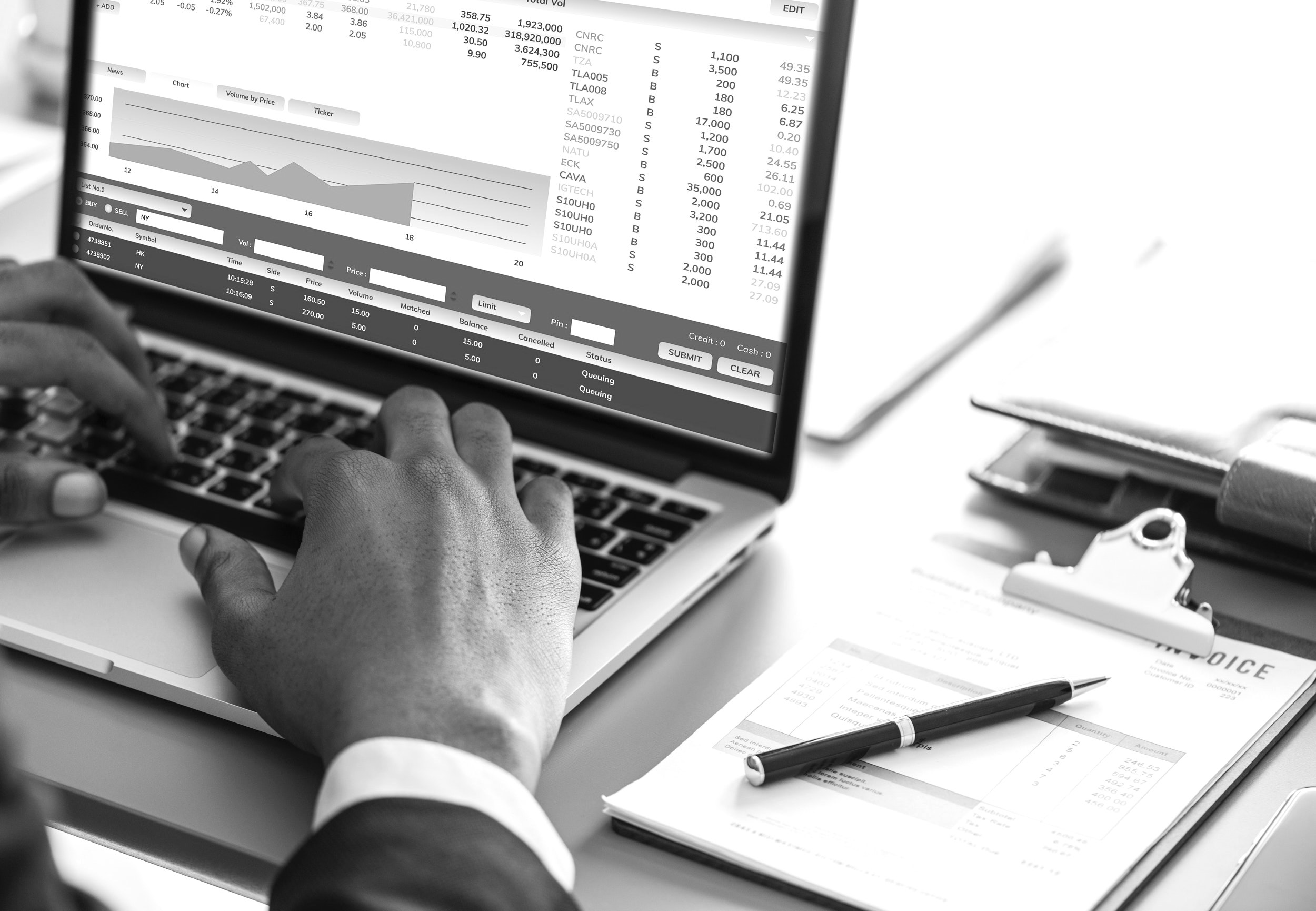 Exxon Valdez, Gerald Ratner, Deepwater Horizon – all names that have become metonyms for corporate crisis. More recently, organisations such as PepsiCo and Microsoft, as well as large charities, have experienced crises of their own, through action by the public, employees or other stakeholders. As the epithet goes, trust takes years to build up but can be destroyed in an instant.

Typically many external and internal factors will influence the course that a crisis of trust takes; traditionally the prime audiences who are affected either directly or who influence its outcome are customers, the wider public, suppliers, investors and policy makers.

Employees play a more prominent role now thanks largely to social media, when reputations can change in a matter of seconds and stories go viral in an instant.

The supreme example of this was when around 100 Microsoft employees wrote a letter to the company’s CEO demanding that the firm cancel its contract with US Immigration and Customs Enforcement ‘immediately’. To put the influence of that letter into context, it was initiated by the actions of just 0.08% of Microsoft’s 124,000 employees.

Personal data breaches are one particular problem that numerous companies have to contend with in a technology-dependent world where every business is potentially open to online attack. ComRes research for the multinational identity and access management software firm ForgeRock demonstrates that sharing personal data with a third party without consumer consent has costly implications for businesses: were this to happen, more than half (56%) of respondents would stop using the company.

Furthermore, ComRes polling for Experian found that almost half (48%) of consumers would stop using a company if their personal details were stolen, with one in five (19%) going further and saying that if this happened they would share the joy on social media.

2018 reminded us that crises can hit any sector and the public response can be brutal in impact. ComRes research for Reputation Communications demonstrated the extent of sector contagion as 68% of British adults told us that recent news stories about the behaviour of staff at Oxfam and Save the Children have had a negative impact on their trust of overseas charities.

Crises can stiffen or guide views about wider political issues too: more than half the public (52%) in the charity survey went on to say that in light of those new stories, the UK government should not commit to spending 0.7% of GNI on overseas aid annually.