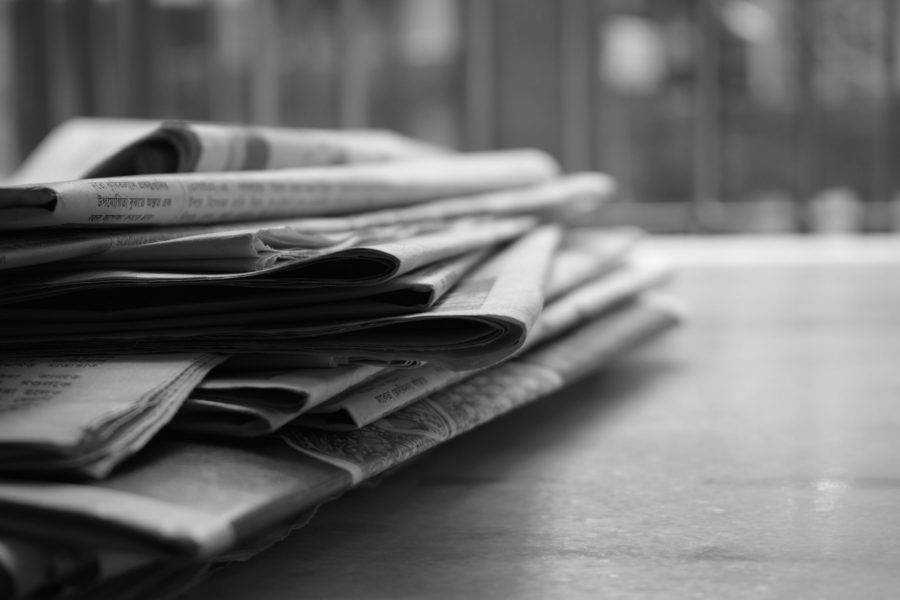 This article was originally published in June 2020.

If there might be a “successor ideology” to liberalism and the main principles of the enlightenment in the offing, as the American essayist Wesley Yang forecasts, it is likely to pose a large challenge to the practice of journalism in free societies.

As evidenced in the debates and polemics around Black Lives Matter, transgenderism and the legacies of empire (especially in statuary), this is a loosely aligned series of movements, which seek an (activist-) approved position on given issues of contention – such as race. Once found, debate or disagreement with that position is often seen as unacceptable and evidence of bigotry – usually racist.

The best short definition of this I’ve found comes from the former Washington Post reporter, Wesley Lowery. Lowery left the Post after a disagreement with the editor, Marty Baron, over what constitutes “journalistic integrity” and tweeted that “we need to rebuild our industry as one that operates from a place of moral clarity”.

But moral clarity is evanescent. It had been clearly moral, over centuries, to turn Africans, Indians and the native South Americans, sometimes forcibly, into Christians – by the Catholic Spaniards in South America from the early 16th century to the Protestant British in India from the mid 19th. Today, that’s been substantially reversed: it’s clearly moral to honour, or at least accept, the different faiths of diverse peoples.

Facts, if well based, don’t change, including facts derived from hard reporting on racism, oppression, war and corruption. The reporting of William Howard Russell for The Times on the Crimean War in 1854-55 still stands up well – in part because, unused to having reporters about them, the commanders of the British and French armies let Russell be privy to their discussions on the battles.