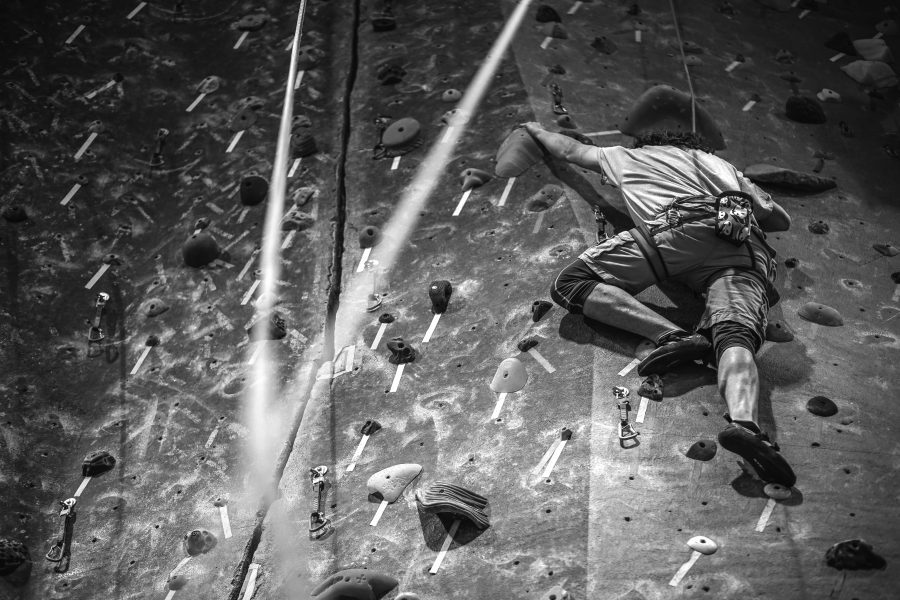 The MSCI All Country World Index is up some 250% since the financial crisis. But was there ever a cycle in which investors were more skeptical about the market’s upward momentum, where stock valuations had to climb so many “walls of worry”?

The wall of worry is associated with a maturing cycle, when there is potential upside still to be had in stocks, but cracks in underlying fundamentals combine with rising volatility. That is what makes late-cycle investing such a challenge.

Unsurprisingly, this cycle is maturing with an especially high and slippery wall. Investors climbing it will need to work hard to maintain balance and vigilance.

After a dramatic sell-off at the end of last year, stock markets have rebounded briskly so far in 2019.

However, as Joe Amato and Brad Tank have observed, when investors adjust to softer economic data against a background of thin market liquidity, sharp upward moves can be just as common as sharp downward moves—and should not be mistaken for an “all clear” signal. If anything, underlying economic data and market risks have been worsening as equities have rallied.

Europe’s performance, in particular, continues to be poor. Italy is in technical recession and, following mixed survey sentiment and flash Purchasing Managers’ Index (PMI) results, final revisions to fourth-quarter GDP on Friday revealed that Germany has avoided the same fate by the narrowest of margins.

On trade, the March 1 deadline for a U.S. – China accord draws nearer, with progress reports giving cause for both hope and caution. Behind the scenes, meanwhile, the White House has received a report into whether imported autos could pose a security risk under Section 232 of the U.S. Trade Expansion Act, opening the door for the president to impose tariffs, as occurred with steel last year.

It is unclear if or when its findings will be made public, or what the president will do with them. As Brad wrote last year, auto tariffs have the potential to cause a widely reverberating growth shock. It would be extremely bad for Japanese and German industries already suffering from a crash in diesel sales, and for Europe as a whole. A hard Brexit would only add to the woes.

To find the reason why investors are now climbing this wall of worry rather than tumbling, look to the major central banks.

The Federal Reserve pivoted to a more dovish tone in January, the European Central Bank confirmed that it was discussing a new round of Targeted Longer-Term Refinancing Operations (TLTRO) 10 days ago, and last week the governor of the Bank of Japan hinted that easing tools were at the ready. In China, surprisingly strong credit growth may be the first sign that stimulus is taking hold, and could feed into improving PMIs a few months down the line.

These are positives. Central bank adjustments will be an important contributor to a soft landing, which we view as the most likely outcome for the economy. But let’s not forget that they are adjusting in response to substantial underlying risks.