What Does the Government’s Living Wage Mean for UK Retail? – The Property Chronicle
Sign up for FREE now to get the weekly Property Chronicle Bulletin and never miss out on the latest insight from our expert contributors 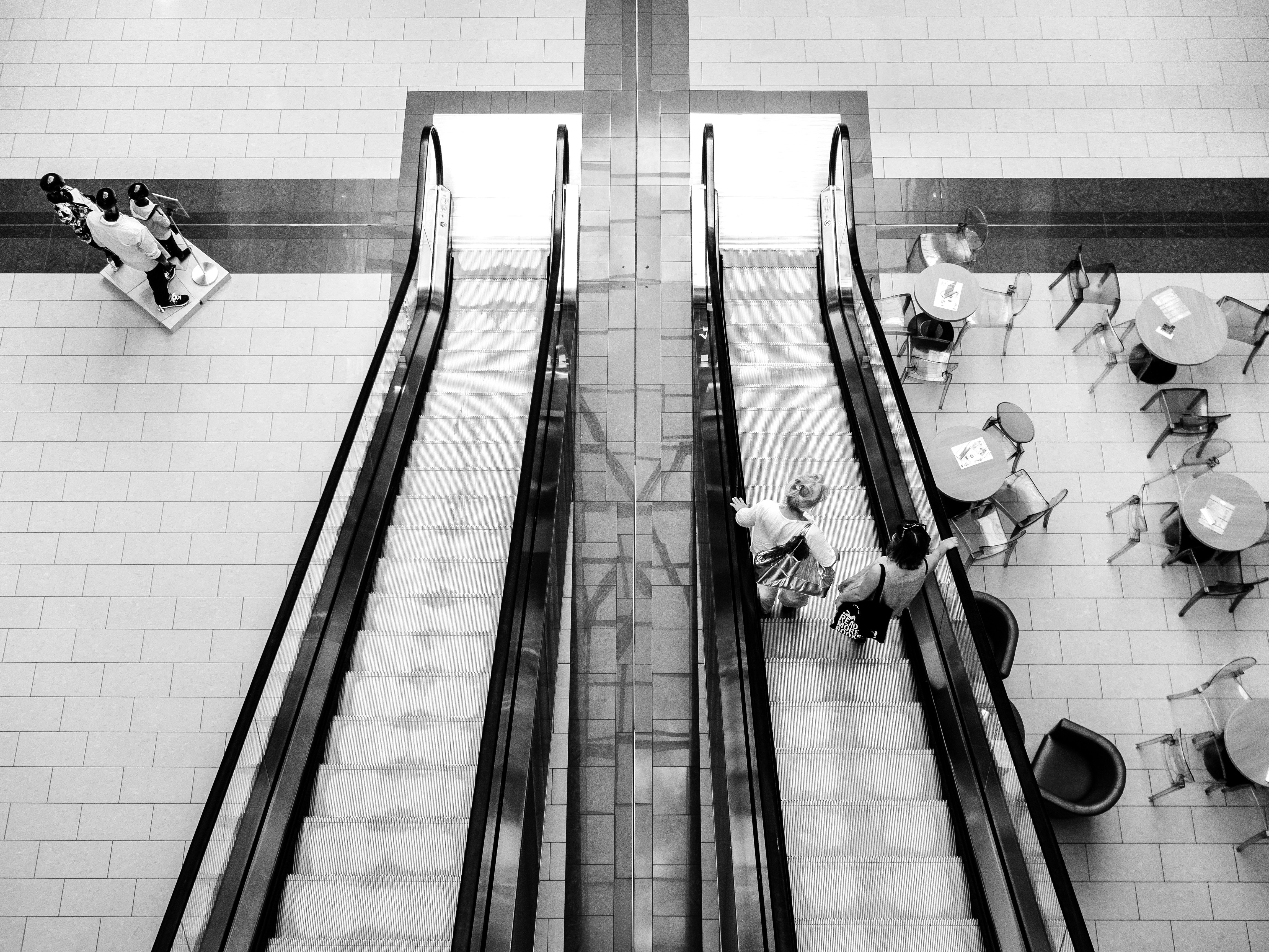 The July 2015 Budget, the first truly Conservative Budget for 18 years, gave British retailers quite a shock. The Chancellor of the Exchequer announced that from April 2016 all employees aged over 25 years would need to be paid what he termed a ‘Living Wage’, which he defined as a minimum of £7.20 per hour in 2016 that would rise to ‘at least’ £9.00 per hour by 2020. In this note we call this ‘the national minimum living wage’ or NMLW. The national minimum wage (NMW) is currently (in 2015) £6.50 per hour so in the first year of NMLW operation, staff on the lowest rates of pay would get a 10.8% wage rise. Compared to the 2015 minimum wage, the Government intends that staff over 25 by the year 2020 to have received a total pay rise of 38.5%. That’s a lot in a world of zero inflation, where public sector pay rises are stuck around 1.0% to 1.5%.

Those of us with long memories recollect the days when Governments would do anything to stop wages rising. The leaders of the national seaman’s strike, which took place six years before the current Chancellor was born, were trying to get the sort of pay rise that the Chancellor has now imposed on businesses, but were decried by Harold Wilson as a ‘tightly knit group of politically motivated men’ (ie malevolent Communists). So it is a bit of a treat to see a Government doing the same thing off its own bat.

We welcome the idea of improving people’s living standards by paying them more and we think that the first increase, in 2016, is unlikely to have a big effect – initially anyway – upon the retail sector. It is not intended that staff under 25 years will benefit from these increases: they will still be paid the minimum wage. The generosity is not intended to be universal therefore. But in subsequent years there will all sorts of unintended (mostly negative) consequences for retail businesses, staff hours, remuneration, the number of jobs and store numbers. This paper examines the consequences of the new living wage and assesses the costs for retailers, including pensions and national insurance payments.

Why Not Talk About These Topics Before Announcing them?

Although welcome, the Government’s announcement via a Budget Statement that low-income workers would get a state-sponsored pay rise demonstrates once again what is wrong with the way the British political class takes its decisions. Very little detail has been published so far (and it starts in only seven months). This major change in policy concerning the regulation of wages would have benefitted from widespread prior discussion with interest groups, employers, trades unions, the Low Pay Commission, the Living Wage Foundation and academics to consider the policy framework, timing, the annual increases, and which workers should be covered before the decisions were announced by the Government. In fact it was not even discussed with the Low Pay Commission (the quango that sets the minimum wage): they were simply informed the day before the announcement.

Now you may say that a retail commentator like me should not snipe at the people who run the country. However if one reads, for example, King and Crewe’s (2014) book on political blunders it becomes clear that such people are not infallible. In any event, I have taught economics and business strategy for several decades, studied PPE at Oxford and was President of the Oxford Union so I have had the same training as our political masters and therefore can comment freely.

The Rationale for the Living Wage Programme

Almost 3 million people are employed in the retail sector, many on part-time or short-term contracts earning the NMW or perhaps slightly more. However,

In retail, as elsewhere in the UK, many low-pay workers receive welfare benefits from the state to increase their incomes as well as paying taxes to the state. The Chancellor is to cut welfare payments and in the Budget Statement (2015) the Chancellor shows the NMLW is intended to ensure that:

(a) work pays, and
(b) that most people get their income from the work they do rather than as subsidies from the Exchequer.

Whether this works of course depends on

(1)are the people benefitting from the new NMLW the same people who are losing transfer payments from the Exchequer, and
(2)whether the higher wages compensate in full for the fall in benefits.

The Office for Budget Responsibility (OBR) has shown that 40% of those who will gain directly from the NMLW are in families which are already doing reasonably well because their family income is in the top half of all household incomes. But the new NMLW will not be high enough to compensate most low-income households for loss of benefits and does not apply to people under 25 years. Household circumstances differ considerably and it would be illogical to expect a pay rise to meet the additional welfare requirements of every family (based on the number of children, social and care needs, disability, local rent levels etc).

To help businesses, the Chancellor has also reduced the rate of Corporation Tax (from 20% to 19% in 2017 and 18% in 2020), thus reducing the tax paid by retailers. But retailers that are making little or no profit will not benefit from this at all and if they are in industries where profits are already squeezed by price wars, such as grocery, and need a large number of staff to run their stores then the NMLW will be detrimental to their fortunes. It is rumoured that employer national insurance (which operates as a payroll tax) may be reduced or amended and this would be more helpful.