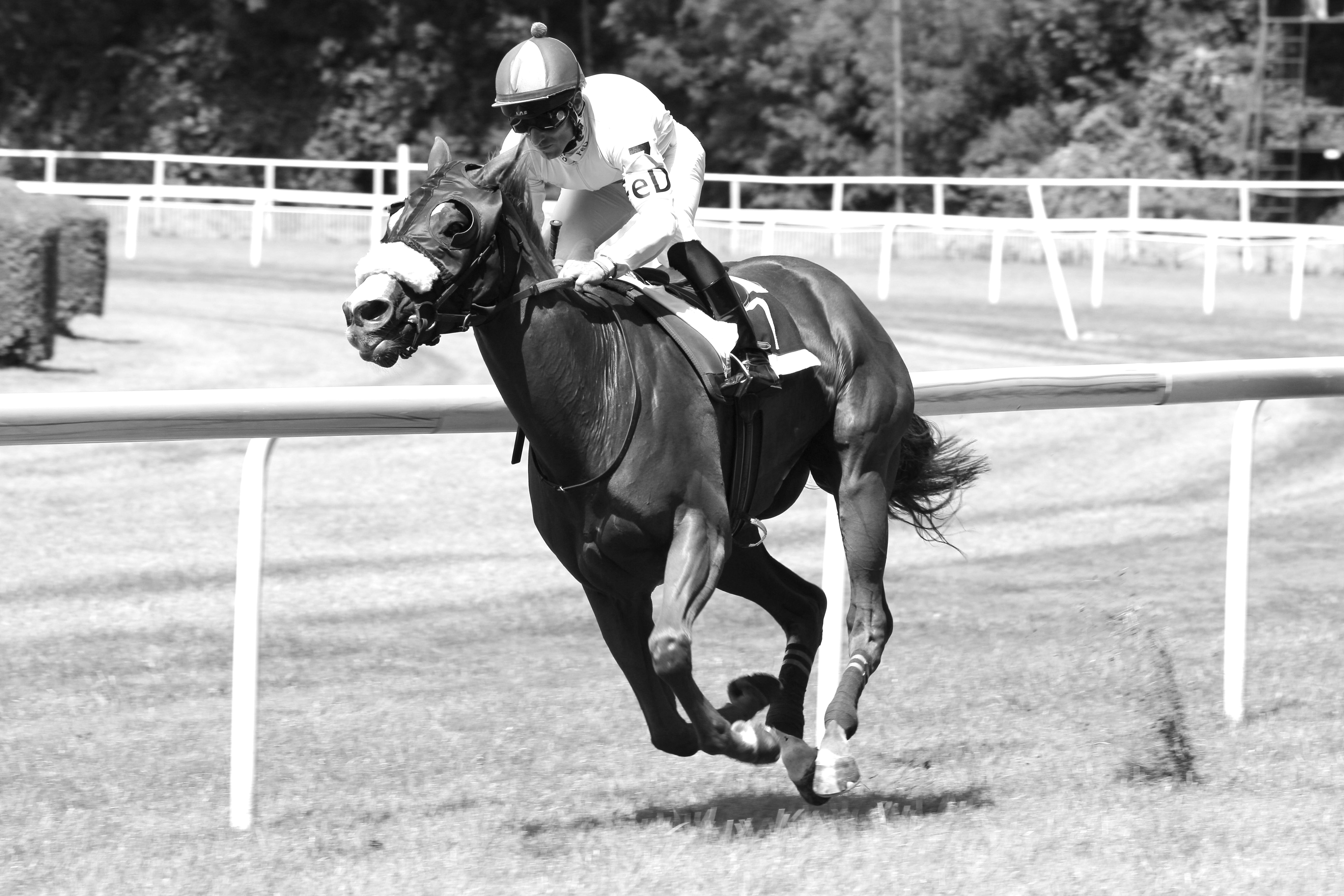 Grand National morning. Christmas, Easter, the first day of the summer holidays. All rolled into one for me. Butterflies. Many a time have I been at Aintree shortly after dawn on National morning. Dew on the ground. Horses pulling out for a stretch of the legs. The smell of bacon. Coffee out of polystyrene was never much good. Stilted conversations between nervous connections. All plans have been made. No last minute tweaking to be done. But better to be doing something rather than nothing as the hours roll by as if mired in treacle.

Gone are the days of jockeys on trays sliding down the stairs at the Adelphi Hotel on the eve of the big race. No breathalysers in the weighing room back then. If there had been, they would have been calling for volunteers from the crowd to fill the saddles of the forty plus field. Sleep a wasted luxury for the big race jockeys in the “good old days.” Dutch courage needed by many. And taken by all.

We live in a less cavalier age, but the thrill of this mighty race still holds us in it’s thrall. I will never forget the first time that I watched the BBC coverage. 1973. A race and a racecourse that were on it’s last legs. But I knew nothing of the Topham politics and the crumbling facilities. All that interested me was this magnificent Australian chaser called Crisp who filled the screen, and had me on the edge of my seat. Peter O’Sullevan, Michael O’Hehir, John Hanmer, Julian Wilson. All taking turns to call his imperious romp over the vast fences. Julian Wilson – “I have never seen a horse this far clear in the National!”.