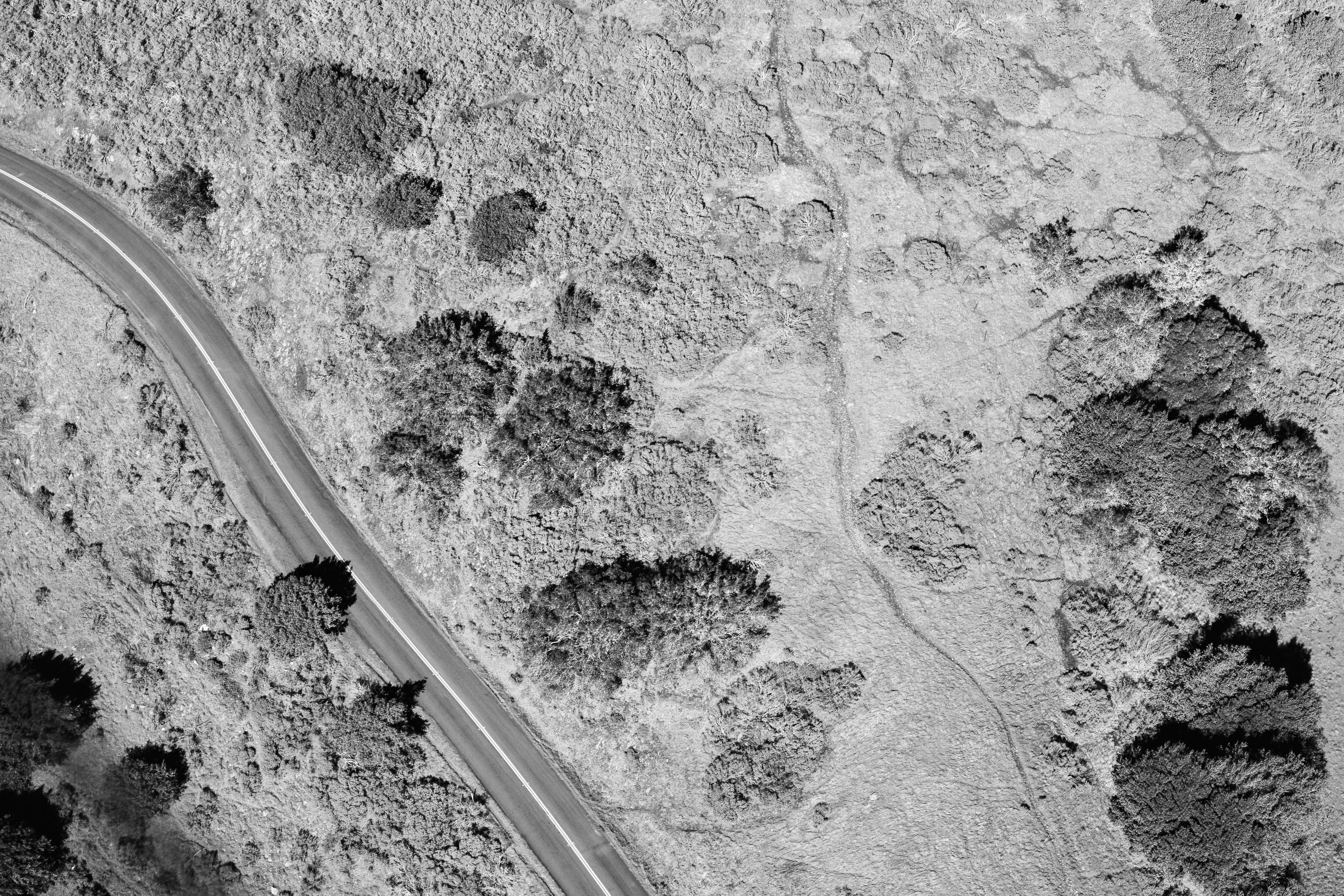 Having just delivered a panegyric on “Cities of Tomorrow” at a recent conference on Urban Sustainability, and praising the growing practice of ‘Citizen’s Juries’ across many countries in the world, I was momentarily thrown by a query from the audience asking: “what single policy measure would you propose for adjudication to promote civic progress?”. After a brief pause, intuitively I replied: “Land Value Taxation”.

The whole question of land policy lies at the heart of social, economic, environmental and political life in all societies. The distribution of property rights among the citizenry has always exercised enormous impact on both equity and productivity; and land tenure problems caused by unfair and weak land management has long led to serious injustice and severe conflict.

Identifying an equitable and efficient programme of effective land reform has been a career-long quest for me. My first job, over 50 years ago, was to study the implementation of the Land Commission Act 1967. Both job and Act lasted little more than a year! But the experience instilled in me an enthusiasm for the issue, together with a growing surprise and increasing concern, as land reform strategy has appeared to drop relentlessly down the public policy agenda.

Given that the very nature of regulatory government and statutory planning effectively implies a wholesale redistribution of community created land values, and therefore wealth, throughout communities, I remain resolutely amazed how the absurdly anachronistic beneficial ownership of land in societies throughout the world has been allowed to continue.

Without unpackaging the whole philosophical debate surrounding land ownership, land management and land values, I would like to suggest that a number of policies and practices worthy of judgement should be placed before ‘People’s Panels’ of some kind or another for further assessment, and hopefully verdict.