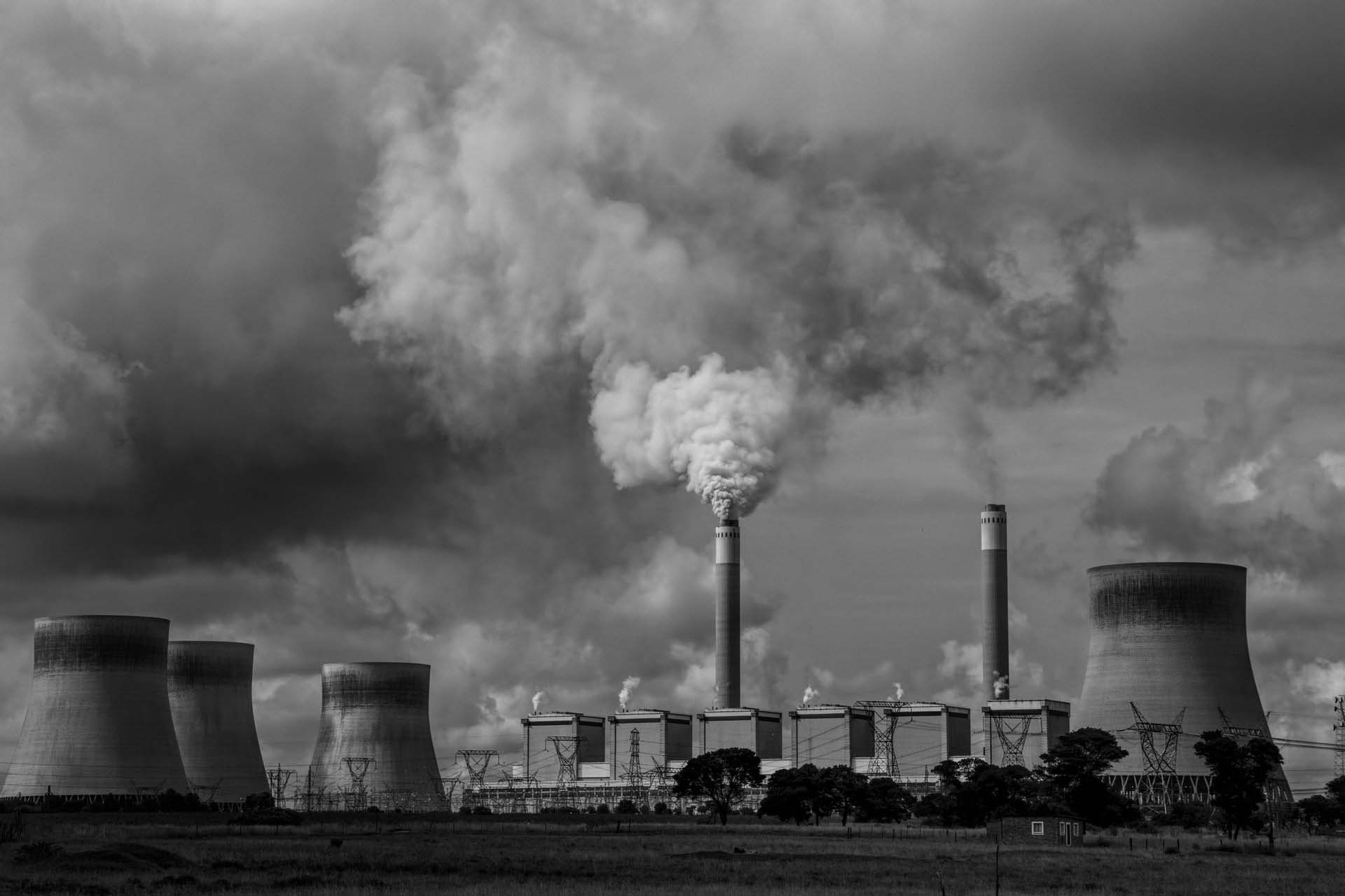 In 1862 we got the Gettysburg Address, in 1941 it was Roosevelt’s Day of Infamy and in 1983 it was Ronald Reagan’s Evil Empire speech. This year it appears we’ll have to settle for Greta Thunberg’s “Blah, blah, blah!” keynote speech at the youth climate summit in Milan.

As bad as it was on the merits, it certainly suffers from bad timing. Europe has just started paying a huge price, in part for caving in on the sorts of environmentalist demands that Miss Thunberg says are being ignored. Indeed, Europe is suddenly stocking up on all three fossil fuels and paying exorbitant prices to do so. In turn, so-called ‘greenhouse gas emissions’ (GHGs) will jump. And none of it was necessary, except that her fan base made it so.

“Net zero, blah, blah, blah. Climate neutral, blah, blah, blah. This is all we hear from our so-called leaders – words, words that sound great, but so far, have led to no action or hopes and dreams. Empty words and promises.” So said the sour Swede.

In between her blahs and references to “bunny hugging”, she made fun of slogans used by British Prime Minister Boris Johnson and American President Joe Biden. Biden, though, has not been in office even a year and thus had no chance to implement climate change legislation (for better or worse). The US has been steadily reducing its GHG emissions nationally (down 13% since the 2007 peak) and per capita. UK emissions have also plummeted nationally and per capita, and with apologies to Eliza Doolittle, it’s kicking the EU’s bloomin’ arse.

In fact, the real ‘culprits’ of increased warming are China’s Xi Jinping and (ready for this?) outgoing German Chancellor Angela Merkel.

Thunberg provided little (albeit some) data, so here you go. Yes, GHG emissions have increased since the Kyoto Accord was signed in 1997 and again since the Paris Agreement was signed in 2015. Ambient C02 is the highest measured. But neither accord was meant to stop, much less reduce overall emissions, merely to slow the rate of new emissions.

By this standard, the accords have apparently had a serious impact. GHG “emissions have increased, on average, by 1.1% per year, from 2012 to 2019, which is a markedly lower growth rate than those seen in the first decade of this century (2.6%, on average),” according to PBL Netherlands Environmental Assessment Agency.

The biggest problem is China, which already accounts for 30% of global GHG emissions and twice the amount of the US, which is in second place. Further, China’s emissions are accelerating: its current carbon dioxide (CO2) emissions have grown at their fastest pace in more than a decade, increasing by 15% year-on-year in the first quarter of 2021. China has made some truly spectacular promises, but they appear to be in the same category as its pledge to maintain Hong Kong’s freedoms.