Grow rich slowly with REITs: collecting and compounding in an uncertain world – The Property Chronicle
Sign up for FREE now to get the weekly Property Chronicle Bulletin and never miss out on the latest insight from our expert contributors 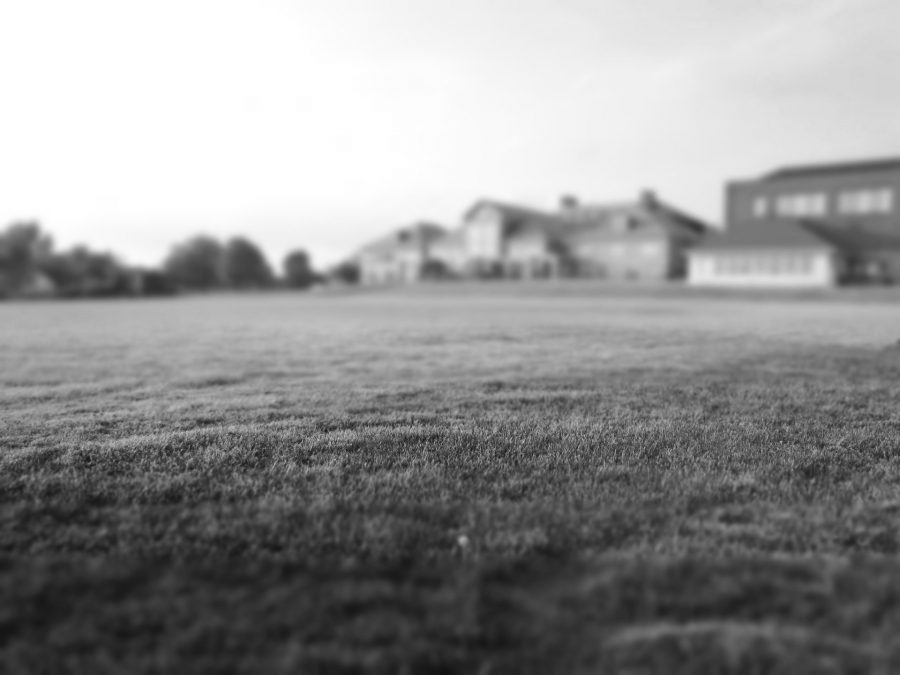 During the first half of 2007, Apple launched its first iPhone and the UK government introduced the REIT regime for the UK property sector, following on from successful REIT regimes in both Australia and the US.

Over the subsequent 12 years, the fortunes of REITs and iPhones have contrasted significantly. While the iPhone, now on its 11th reiteration, has been an unqualified success, the launch of REITs coincided with the onset of the global financial crisis and one of the deepest real estate recessions in living memory.

The rationale behind the introduction of REITs in the UK was simple. Firstly, it was backed by undeniable evidence that long-term property returns are largely derived from income. Secondly, it was to persuade investors of the attractiveness of a repetitive and growing income stream from property where they could benefit from the tremendous compounding potential of repetitive rental income. Thirdly, it aimed to encourage real estate companies to have a more patient and income-focused approach to investing by oﬀering tax advantages to allow rents to pass from occupiers to shareholders without the friction of double taxation.

The expectation was that by introducing the REIT regime, UK property companies would take a selective approach to development, minimise trading activity, encourage lower leverage and maintain high pay-out ratios to shareholders.

Encouragingly, a number of companies, particularly more recently launched ones, have fully embraced the REIT regime. These have invested across many real estate sectors: we now have student, supermarket, long- income, healthcare, private rental sector, self-storage and warehouse REITs, with nearly all building portfolios designed to deliver compounding returns in an environment of virtually zero interest rates. However, the wider REIT sector is still populated by legacy companies adopting the same hyperactive trading, asset management and development strategies today as they did in a pre-REIT world. They have to a large extent failed to adapt, and their failure to prioritise income returns has seen many deliver disappointing shareholder returns.