Why is growth so slow? An old debate about money has some clues – The Property Chronicle
Sign up for FREE now to get the weekly Property Chronicle Bulletin and never miss out on the latest insight from our expert contributors 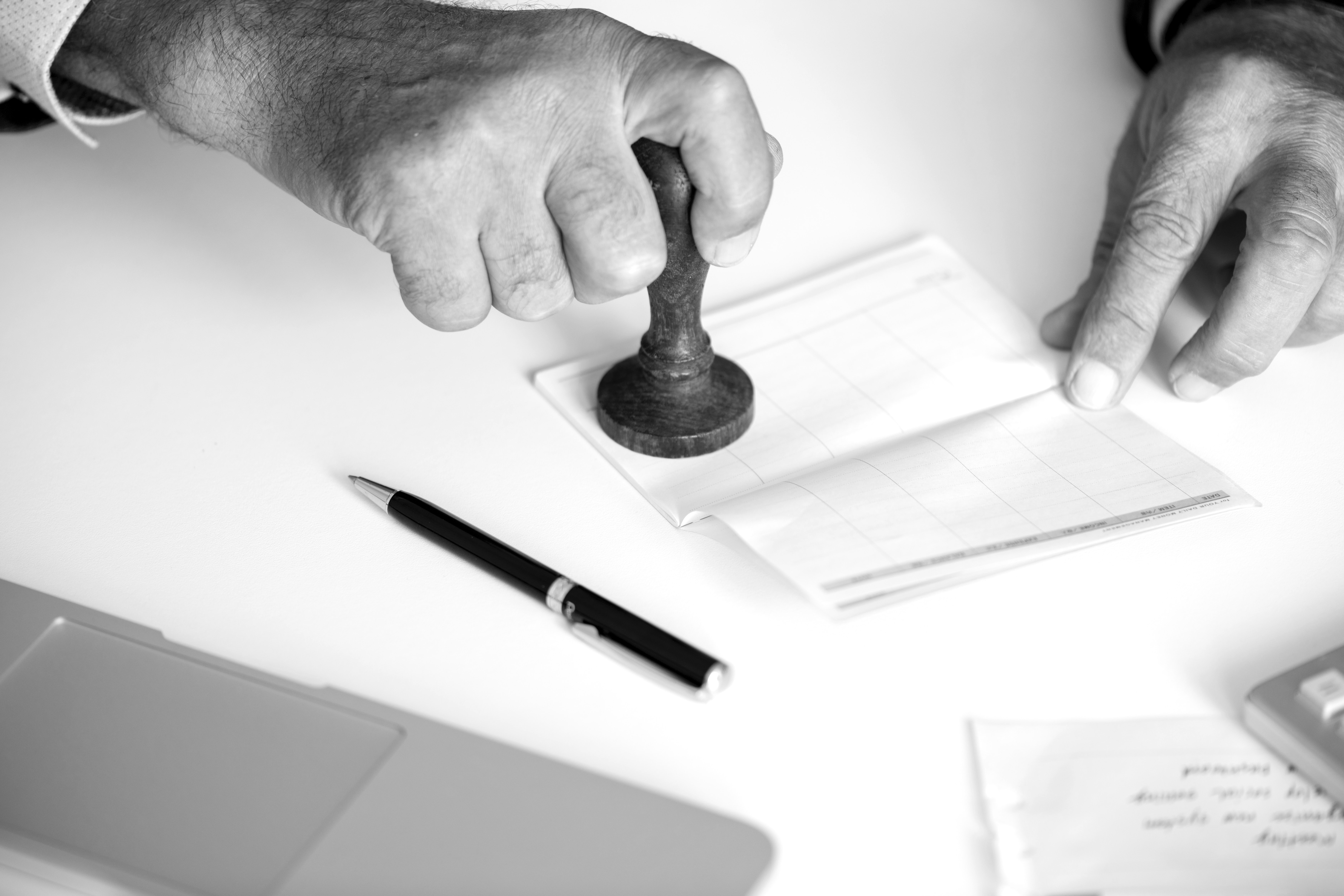 The Great Moderation, the period of stable growth between the early-90s and late-2000s, has been back underway again for several years, but with noticeably less momentum. In the US, UK and Eurozone, annual rates of GDP growth of 3 per cent and 4 per cent have been replaced by 1 per cent and 2 per cent.

Austerity takes some of the blame, but a larger slice of underperformance can be put down to changes in the way money is produced.

That banks create money when they lend has been a source of controversy among British economists since at least the 18th century. A constant feature of these money debates is the Currency School view – that the business of saving and lending should be separate from the business of money creation. Banks tend to over-lend in a boom and contract lending in a bust, making the money supply pro-cyclical and the economic cycle more extreme.

Throughout its history the Bank of England has attempted to control the amount of credit and money created by the banking system through various means such as interest rate changes and bank regulation.

Currency School thinking was behind Switzerland’s recent vote on “vollgeld”. The Swiss ended up rejecting it, allowing banks to continue to create electronic money. Vollgeld aside, the Currency School has scored a bigger victory in recent times. For some time now, banks have been required to hold greater levels of capital for each loan they make to businesses — rules formalised in the new regulatory framework known as Basel III, but which have been in place in some form or other since around 2008.

They have various motorway-sounding names because definitions of money vary across borders and times. Central banks also have their own preferences; the US stopped publishing M3 in 2006, but it is still the best option and can be closely estimated. Bank lending to non-financial private sector companies (NFCs) is also shown.