Gulf Real Estate Woes: Not Just a Question of Supply – The Property Chronicle
Sign up for FREE now to get the weekly Property Chronicle Bulletin and never miss out on the latest insight from our expert contributors 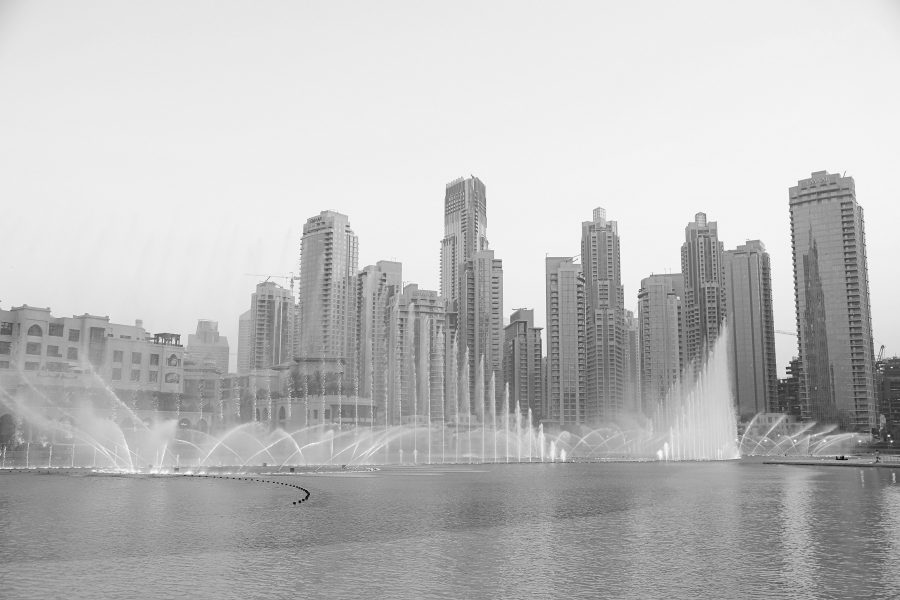 The real estate market in Dubai (or for that matter, the entire Gulf Cooperation Council countries, which includes the UAE – Abu Dhabi and Dubai – Saudi Arabia, Bahrain, Kuwait, Qatar and Oman), has not been a happy place to be invested in these past few years. Across the Gulf, prices are down around 30% from peak, regardless of sector or country. In this context, you might have thought that the causes of the decline would have been fully dissected and understood.

Yet, surprisingly, while there has been much discussion in the media (and a lot of finger pointing), the blame, especially in Dubai, is being apportioned to the wrong thing. In short over-building is an auxiliary, not the main, problem; the real issue is weakening demand.

Take a look at the chart below, which shows annual non-oil GDP growth and annual changes in real estate prices. No doubt, you’ll also have noticed that the two lines are highly correlated (to be exact, there is an 80% correlation). There are a couple of important reason why. Firstly, non-oil GDP growth is effectively a proxy for household and business income growth. When the rate of income growth falls, households and businesses, quite rationally, make downward adjustments to their spending and investment decisions.

More importantly, however, in the Gulf, a slowdown in economic growth not only means but also leaving the country as a result of being laid off. In Abu Dhabi, for instance, according to official data, the population in Abu Dhabi shrank by 3.6% in 2018 alone. Put simply, this reflects a lot of demand for housing leaving the country; no wonder prices have fallen. In a part of the world where make up anything from a third of the population (in Saudi) to 85% (in the UAE), demographics a short-term variable connecting GDP growth to asset prices.

So, what is driving slower domestic demand? Answer: fiscal controls imposed by Governments in order to address the deficits that arose after oil prices fell off a cliff in the latter half of 2014.

Between 2011 and mid-2014, oil prices were very high and, as a result, GCC countries were able to rely on oil and gas revenues to fund, on average, 90% of government spending. At the same time, excepting Bahrain, all the countries ran healthy budget surpluses – Saudi Arabia and UAE, for instance, posted surpluses to the tune of 6% of GDP.