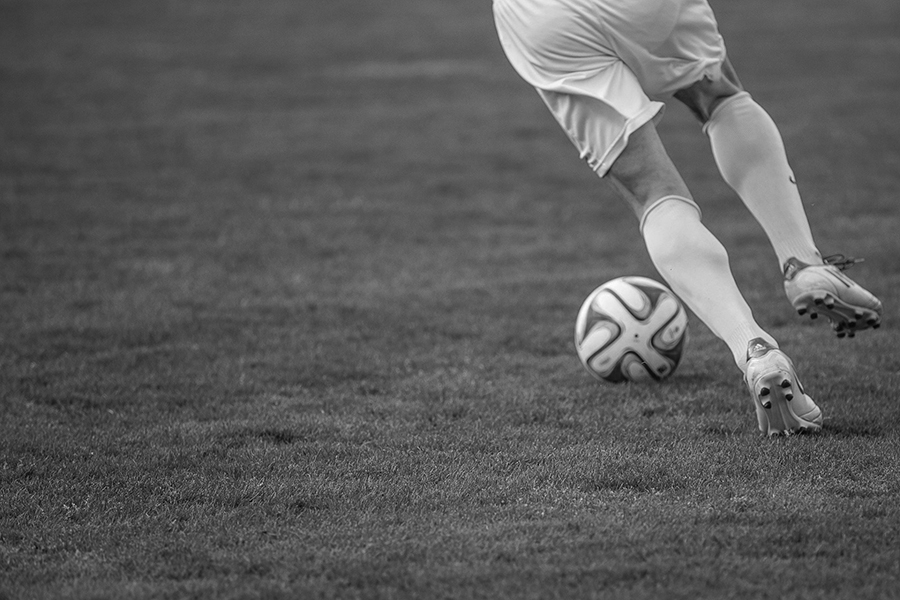 Top players on why joining the Premier League from abroad is so tough.

The new football season has seen the return of fans and the return of big money transfers. Ahead of the transfer window closing at the end of August, big names joining the English Premier League from overseas include Raphael Varane (to Manchester United from Real Madrid for £42m) and Romelu Lukaku (to Chelsea from Inter Milan for £97.5m).

The clubs’ owners and fans will no doubt hope their expensive new players hit the ground running and provide immediate impact. Yet these moves do not always work out, with players sometimes failing to live up to their potential.

Our research explains why players moving to the Premier League can struggle to adjust. Bought and sold for sometimes huge sums, their personal stories reveal some of the key challenges they face off the pitch.

To begin with, like anyone moving to another country, players and their families must adjust to a new and unfamiliar environment. Finding somewhere to live, making friends and choosing schools must be done alongside the public pressure of their new footballing role.

There may also be a language barrier, which can affect performances on the pitch and a player’s ability to communicate with teammates and coaching or medical staff. As former Liverpool and Chelsea striker Fernando Torres, who moved from Spain, recalls of the various knocks he sustained in his early months in England:

If you don’t explain your symptoms properly, you can end up being given the wrong treatment. If you can’t explain exactly where the pain is, and what kind of pain it is, it can hinder your rehabilitation.