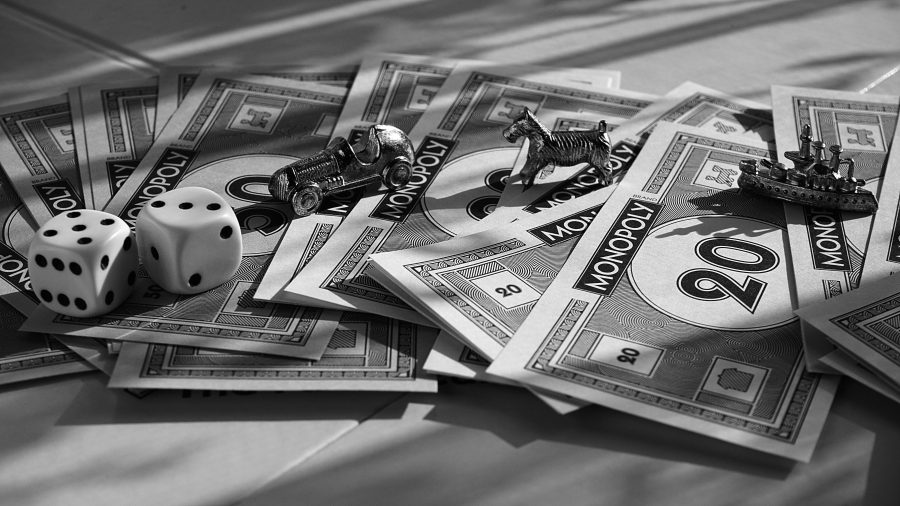 Writing in a blog for the New Economics Foundation (NEF), Alfie Sterling has made the striking claim that fixing the public sector finances has “suppressed the economy by almost £100 billion”, or “around £1,500 for every woman, man and child this year alone”.

However, while the NEF may be bringing some old economics to a new audience, there’s actually nothing original here, and the calculations themselves are misleading. The way in which the results are framed might also lead many to draw the wrong conclusions about what policymakers should do now.

Let’s start with what the NEF has actually done. The author has simply added up the estimated impact on GDP of discretionary changes in fiscal policy in each year since 2009-10. These figures have already been published by the Office for Budget Responsibility, based on work done with the Institute for Fiscal Studies. If you want, you can find the same data in Chart 2.4 of the OBR’s Forecast Evaluation Report (December 2018).

However, it is also worth reading the OBR’s commentary accompanying this chart. The key point is that you can’t just sum the initial hits in each year to gauge the cumulative effect on GDP. This is because the impact of spending cuts and tax increases “unwind over time”. The OBR may be too bold in claiming that “fiscal consolidation does not reduce demand in the long term”, but most economists would agree that the impact eventually fades.