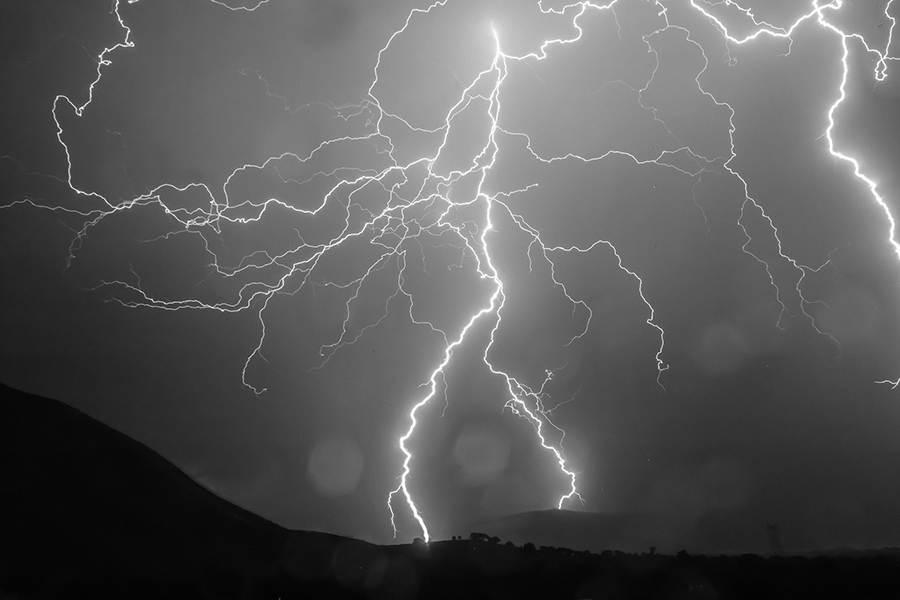 Substantial reductions in the UK’s CO2 production will not be achieved without improving the energy efficiency of the built environment. This means fixing existing buildings, not just building more efficient new ones.

Heat pumps are not a new technology, but in the UK, despite government programmes such as the Renewable Heat Incentive (RHI – to be discontinued in 2022), they have not gained widespread acceptance in the residential market. This is essential if they are to make any worthwhile contribution to reducing the built environment’s energy consumption.

The scale of the problem is huge. Part of the answer, the government has suggested, is to install 600,00 heat pumps every year by the end of the decade. This is wishful thinking.

Government figures (Non-Domestic and Domestic Renewable Heat Incentive (RHI), monthly deployment data [Great Britain]: April 2021)show that since 2014 only 55,000 air source and 12,000 ground source heat pumps have been installed under the RHI scheme (excluding those in new buildings, which are outside the scheme). Additionally, in England, only 0.77% of dwellings with an EPC (Energy Performance Certificate) use heat pumps as their main method of heating (Ministry of Housing, Communities and Local Government – Energy Performance Certificate data on Open Data Communities [financial year ending 2019]). In comparison, gas accounts for 79%.

Disincentives in the market act as barriers to faster uptake of the technology.

First, consider EPCs. The rating system favours solar panels (renewable energy) over heat pumps (efficient, but still electrically powered). Prior to a 2016 ground-up restoration, my 19th-century stone cottage had a ‘G’ EPC rating. The restoration included a new insulated floor slab, underfloor heating and internal insulation of the external walls. The rest was new build to current regulations. In addition, the all-electric property has loft insulation, double glazing, LED lighting and AAA-rated appliances. The resulting EPC rating was ‘D, just missing ‘C’ because of the lack of solar PV panels.