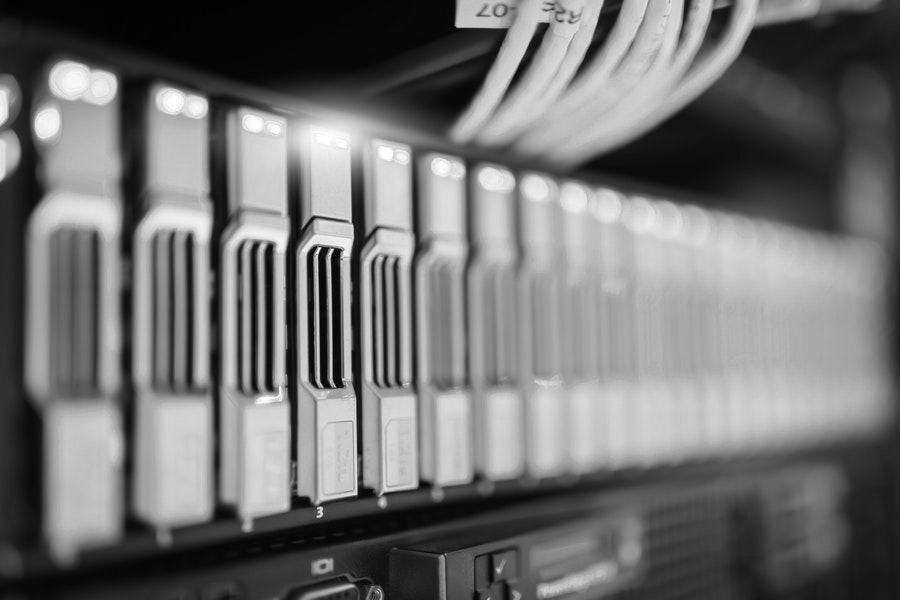 As the pandemic disrupted life around the globe, nearly everyone’s routine changed, including the way we communicate with one another and how we send and receive data.

With an abrupt shift in the way we work, and a dramatic increase of data traffic traversing the internet, it became apparent that the current infrastructure was not built to handle the future demand that a dispersed workforce will generate, or the impacts of rapidly increasing data consumption from the entertainment industry and data streaming.

Employees logged on from their new home offices, more virtual meetings were held (20 times more meetings, according to Zoom’s usage statistics), and content providers saw an uptick in demand from their customers quarantining at home streaming movies, videogames, and anything else to help pass the time.

The current state of the workforce and the changes to society’s relationship with digital technology have clearly positioned the data centre and the telecom industries to benefit. As a result, bullish investor sentiment has led to a recent flood of capital and new investors into the space. Investment firms around the globe are seeing the resilience and critical role that data centres play and trying to capitalise on its projected growth. Technology REITs have shown strong performances, with data centre REITS (EQIX, DLR, CONE, QTS, and CORE) up roughly 30% year-to-date. Furthermore, private equity investment has continued to grow, with the most recent example being DataBank’s announced acquisition of zColo.