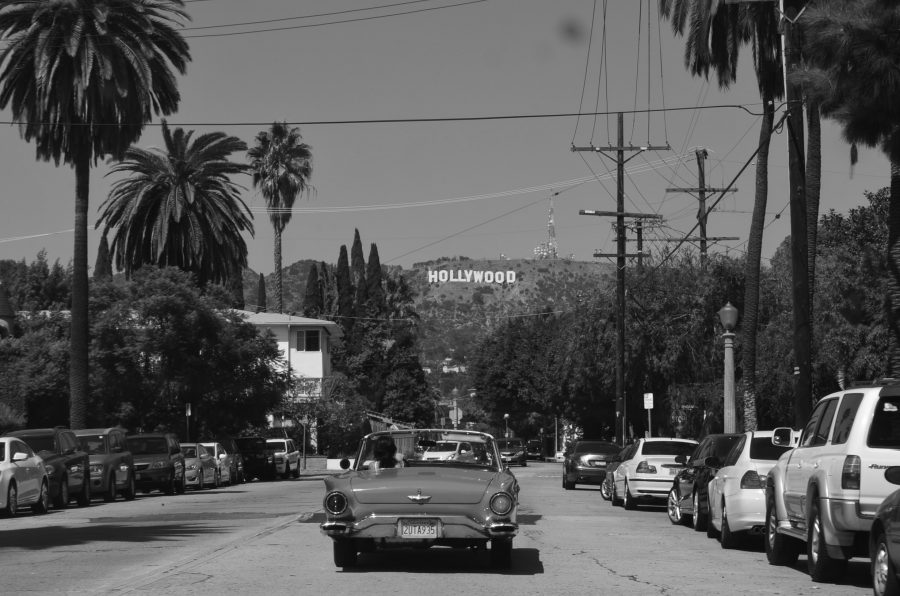 … and why other property professionals get lumped with the bad guy roles.

This article was originally published in April 2019.

“I don’t build in order to have clients, I have clients in order to build!” raves Howard Roark, the architect hero of the 1949 film, The Fountainhead, based on the Ayn Rand novel of the same name.

The client’s representatives, facing him across the boardroom table, have just asked him to make “a small compromise” to his austerely Modernist proposals for their new office building. He refuses to budge – and when they remind him that they’re the ones who will be paying for both the building and his professional services, he tells them that (though they may not realise it) they are actually there to serve him.

Not surprisingly, he doesn’t get the job.

Although seldom as untamed as Roark (he later blows up one of his own schemes when it is not built to his exacting specifications), in movieland the architect has often been portrayed as the Good Guy – a principled, creative, sensitive type, rarely motivated by money.

Other property professionals have been the Bad Boys – greedy and ruthless (real estate investors, property developers, fund managers and owners) or sad and somewhat desperate (property agents). Even though there is so much more to being an agent than just selling or letting square footage, the clichéd ABC (Always Be Closing) salesman has been a fixture in fiction and therefore in the public consciousness.

Consider the pitiable lives of the real estate agents in Glengarry Glen Ross(1992) or the uncaring property developers turned vandalisers of architectural heritage played by Hugh Grant and David Haig in Two Weeks’ Notice(2002). In TheDevil’s Advocate (1997), a New-York-based real estate tycoon-developer is actually in league with Satan himself.