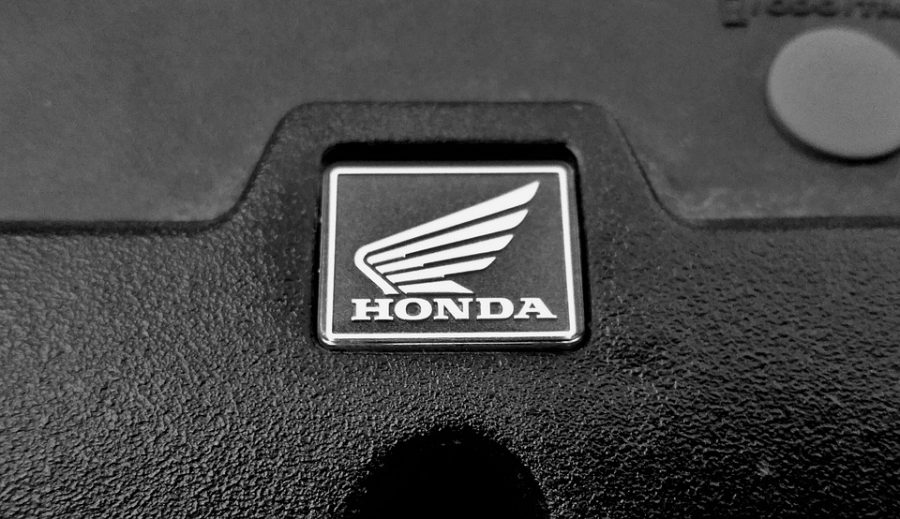 Despite giddy excitement in Westminster regarding the formation of The Independent Group, the most sobering news of the week was the announcement that Honda would be closing its Swindon factory in 2021, taking 7000 jobs with it.

The news leaked out before Honda had announced the reasons for the closure. Inevitably, many jumped to conclusions that this was another business victim of Brexit. But the reasoning from Honda that came the next day pointed to the coming electric car revolution, something which raises profound questions about the future of the global automotive industry. Honda’s Europe chief, Katsushi Inoue, said; “In light of the unprecedented changes that are affecting our industry, it is vital that we accelerate our electrification strategy and restructure our global operations accordingly.”

Innovation among the established car giants has slowed with the cars of today not hugely different to those made 20 or 30 years ago. Once car manufacture was at the forefront of industrial innovation with Henry Ford pointing out that before his Model T most people would have told him they wanted faster horses.

Today, it is the car industry that is producing ever slightly “faster horses” while an entirely different technological leap forward is coming down the road.

The mass produced, petrol-powered internal combustion engine was a natty invention at the beginning of the 1900s but it’s an extremely complicated, messy and polluting machine that requires a fair bit of maintenance, expertise and expense to keep running. By contrast, the much simpler electric cars, are already cheaper to own and run than petrol and diesel cars in five European countries. A study assessed the purchase, fuel and tax costs of Europe’s bestselling car, the Volkswagen Golf, in its petrol, diesel, hybrid and electric versions. Electric was cheapest in all five countries assessed – Germany, France, the Netherlands, Norway and the UK.