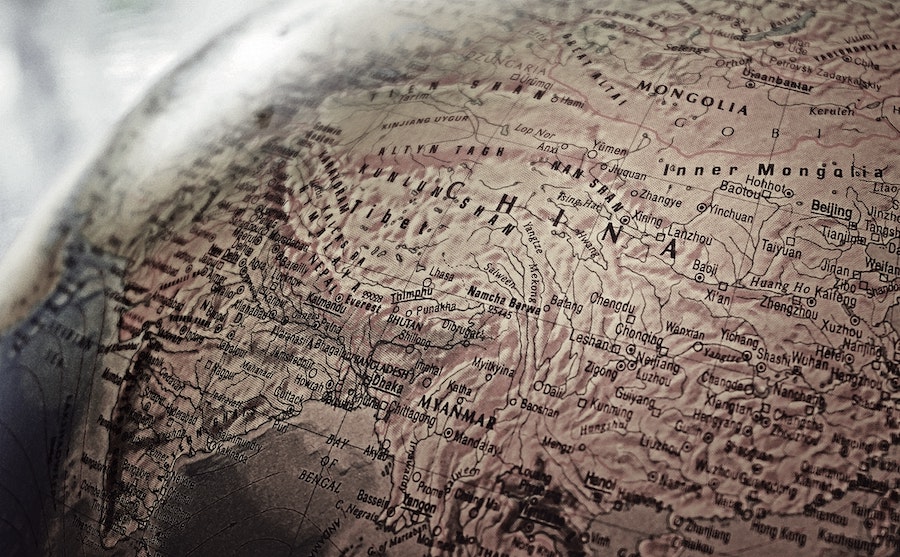 Over the last few weeks of protests in Hong Kong, culminating in the violence in the Legco building last week, most people have rightly concluded that:

I want to take issue, though, with those that argue that HK isn’t that important to China any more, and that the CCP will do what it has to do there without loss or restraint.

It is of course true that since the handover, HK’s share of the combined GDP of China and HK has fallen from about 16 to roughly 3%. And further, HK’s share of total exports has collapsed from over 50 to not much more than 13%. On this basis, you can see HK as a much diminished  region on greater China – the consequence largely of the Mainland’s phenomenal growth since 1997.

Yet, as Albert Einstein reportedly opined, not everything that can be counted counts, but not everything that counts can be counted. So, while the GDP and trade significance of HK has dissipated, it retains a crucial role in other respects, largely to do with its modern raison’ d’être, namely as a leading financial centre. Shanghai may be China’s principal financial centre, and China’s many free trade zones may now stand tall over HK, but none of them can really compete with what HK is and does.

In the first place, HK is still a rule of law territory, famed for the quality of its regulatory oversight, low taxation, free movement of capital, and use of the world’s business language, English. Talent has flocked to HK to build the most mature and sophisticated money and capital markets in Asia, though Singapore may beg to differ. It has developed and propagated the many ancillary services that make finance for enterprise and investment work, such as those in law, financial expertise, securities structuring and trading, accounting and fintech. These sources of expertise are of crucial significance to the Mainland, but the operating in environment in HK engenders trust in its institutions and affords many people preferred conditions for working and living. In global surveys of economic freedom and operating businesses, such as those published by the World Bank and the Fraser Institute, HK continues to lead Asia and the world.

More directly, perhaps, HK is a crucial conduit of foreign capital into Chinese equity and bond markets, of foreign borrowing in US dollars – on which China is becoming more dependent now that the balance of payments position is much weaker , and of inward investment. Almost half of inward investment into China comes from HK, and while Taiwan is an important source, so are Mainland companies. They are in effect ‘round-tripping’, that is, using the advantages enjoyed by HK as a base from which to invest in the Mainland. The HK stock exchange may now be dwarfed by the exchanges in Shanghai and Shenzhen, but its capitalisation is still the 4th largest in the world, and the 3rd largest in Asia, after China and Tokyo. About half the companies listed on the exchange are Mainland companies. HK remains a significant venue for companies that want to do IPO’s and trace finance: in 2018 it was bigger than New York on both counts. Alibaba announced recently that it was reconsidering the New York market and looking at a $20 billion secondary listing in HK, which it had rejected in 2013.