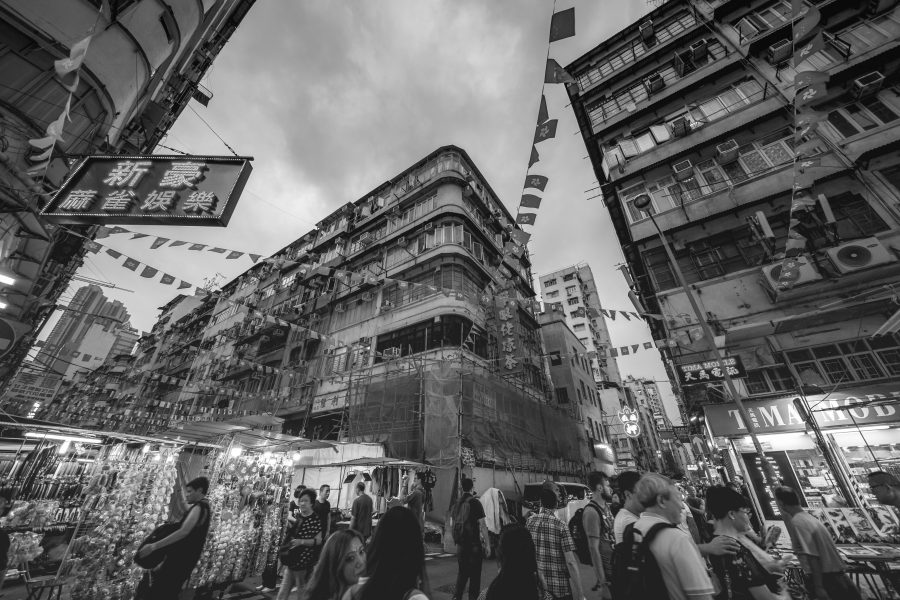 Having spent the first part of July in Shanghai and Hong Kong the differences between these Chinese mega cities are stark.

Shanghai with 23 million people dwarfs Hong Kong’s population of 7.5 million. It is also less crowded and considerably cheaper than Hong Kong, 800 miles to the southwest, which is typically ranked as the world’s most expensive place to live.

While Hong Kong’s wealth is built on property and finance, the lower cost structure of Shanghai contributes to it being a centre for entrepreneurship and tech start-ups. English language skills are strong in both cities, despite Hong Kong’s huge head start.  Each city is home to more than 150,000 non-Chinese foreigners.

The pace of technological advance in Shanghai is extraordinary. Visitors arriving at the international airport are whisked to the city’s outskirts on the world’s fastest train, a German built maglev that reaches speeds of 200 mph.

Shanghai’s trendy Jing An district is a pleasant mixture of old and new. Fashionable cafes stand shoulder to shoulder with hole in the wall shops. But despite the city’s fast pace, street life is more relaxed and less hectic than Hong Kong.

Shanghai is a vibrant, welcoming place. Along with Beijing it is brimming with venture capital. I visited the headquarters of Mailman, a sports marketing firm started by a young Australian and a Brit.

Situated on the upper floors of a nondescript building, the youthful scene inside echoes Brooklyn or San Francisco. Casually dressed young people of varying nationalities stare at screens in tight work spaces. A ping pong table, couches and refreshment bar provide diversions.  I heard as much English as Mandarin and the firm’s mission statement posted on the wall is in both languages.

China is way ahead in financial technology and leads the world in becoming a cashless society.  Even the smallest purchases are done by tapping a payment app on a smart phone. Financial arms of Alibaba and Tencent control the ecosystem, each having over 1 billion accounts. All that’s required is a Chinese smart phone and a linked bank account. You pay by holding your personalised QR code against that of the merchant.  It takes only seconds. There’s no plastic and no fees. Debit and credit cards are seldom used.

But these demonstrable achievements are diminished by the pervasive big brother censorship that distorts China’s stature in the globalised economy.