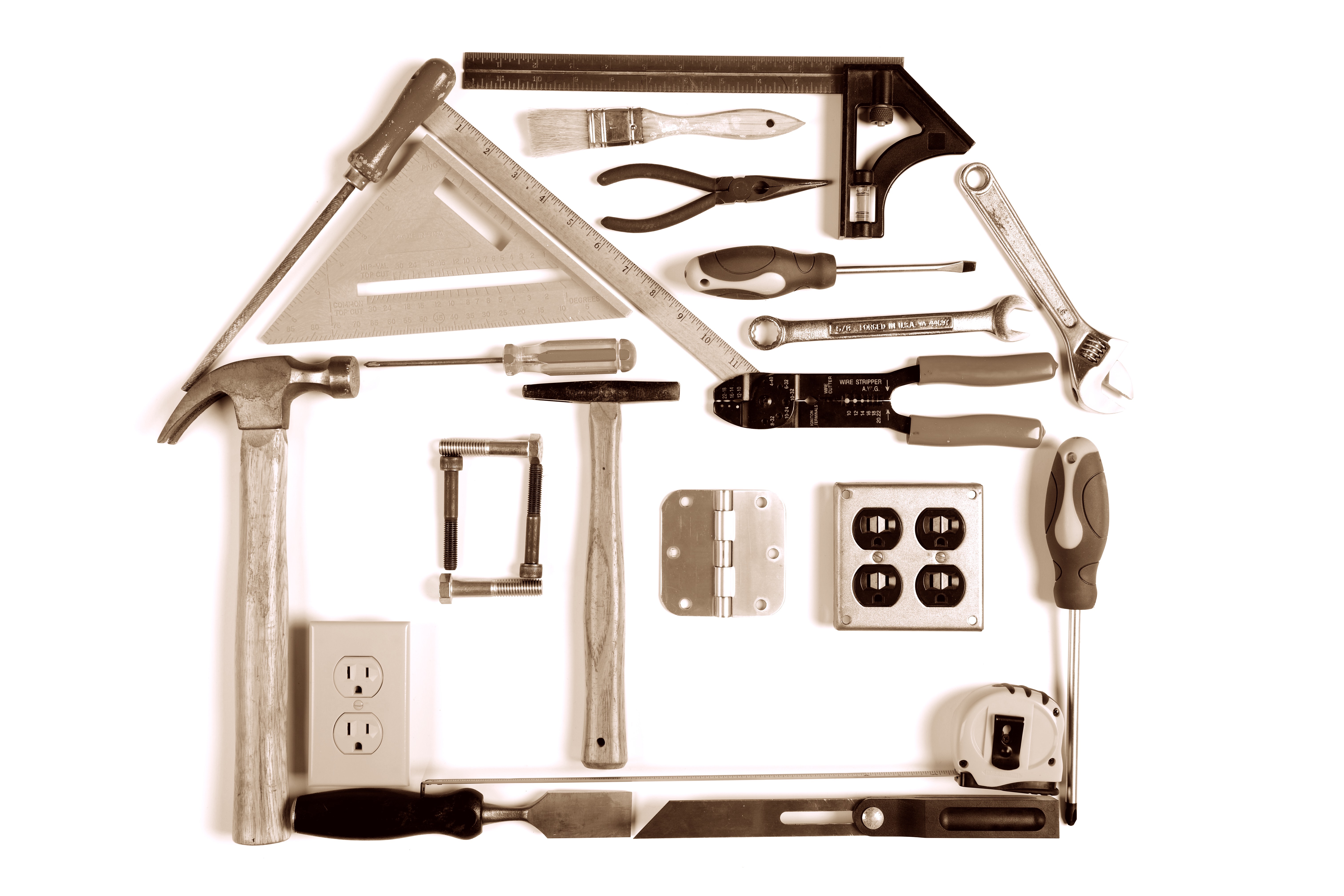 The Peak District became the UK’s first national park on 17 April 1951; albeit the National Trust owns a 12% minority. Geographically, it forms the southern end of the Pennines and much of the area is uplands above 300 metres (984 feet) with a high point on Kinder Scout of 636 metres.

It is an area of great diversity, too, which is split into the northern Dark Peak, where most of the moorland is found and the geology is gritstone, and the southern White Peak, where most of the population lives. The Park is startlingly beautiful and attracts more than 10 million visitors per year. But it can be dangerous climate-wise and taxing with a dramatic terrestrial rise and fall.

Judgment, prudence, being fit – and an accurate weather forecast – are essentials for survival; and yet, the local Edale Mountain Rescue Team is called out 120 times a year.

In Q2, the UK housebuilding sector* conjured up its own Peak District and broke new high ground on no less than eight climbs – and on 31 May a new all-time pinnacle valuation of £38.3 billion was conquered.

These day-time expeditions are included in the 61% of Q2 trading days when the value of the housebuilders’ shares rose. Axiomatically, this means that on 39% of Q2 days, stocks fell (i.e. the 16 never all stand still). In fact the best and worst trading days followed each other in Q2: 14 June with +2.3% and then minus 2.9% on 15 June. Similarly, Mounts April and May rose in value by 7 and 3% respectively but June valleyed 6%.

Turning to the second quarter sign posts, housebuilders’ share prices rose by an average 6.1% in Q2 2017 on an actual basis and 4.3% walking-boot-weighted by market capitalisation (in Q1 these sizes were +13% and +17% respectively).

The Countryside (+41%) and Watkin Jones (+32%) were conspicuously strong; and without these performances, the average rise in Q2 was just 1.4%. Meantime, at the other end, four stocks saw share prices go downhill i.e. Crest Nicholson, Gleeson, Taylor Wimpey and McCarthy & Stone (which was the worst with a 12.9% incline). The remaining 10 stocks were all positive/positive-ish.