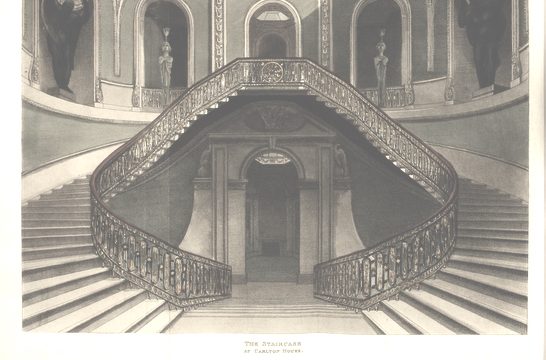 Six months ago, building new homes for the British was heralded as one of the great crusades of Theresa May’s Conservative government.

A housing green paper published in February led on the theme of looking after Generation Rent, with ministers quietly acknowledging that residential property prices had risen so high in many areas that the Conservative dream of a property-owning democracy was unattainable.

The Conservative vision for the 21st century has shifted the emphasis from ownership to affordable rent. Traditional Conservative canvassers found this harder to sell on the doorsteps at the general election. As yet, we have heard little since the election from the new Housing Minister Alok Sharma on the plans to replace Help to Buy with Build to Rent as the new flagship policy.

The government’s authority has declined since its failure to secure an overall majority. There is little prospect of major new housing legislation over the next two years. In place of central government initiative, we are now seeing local government politicians trying to seize the initiative.

In a speech to the Reform think tank a fortnight ago, the leader of Westminster City Council, Nickie Aiken, set out a determined policy to force developers to build more affordable homes to rent. Westminster is an area where just 1 in 30 households occupies so-called intermediate housing. Pledging to improve this ratio, Cllr Aiken asserted that it is still possible for aspiring Westminster residents to build up equity stakes in their homes, even if they do not achieve their dream of full home ownership. She wants to work with the financial services industry to develop products which enable tenants to rent while simultaneously building up an equity stake in their home.